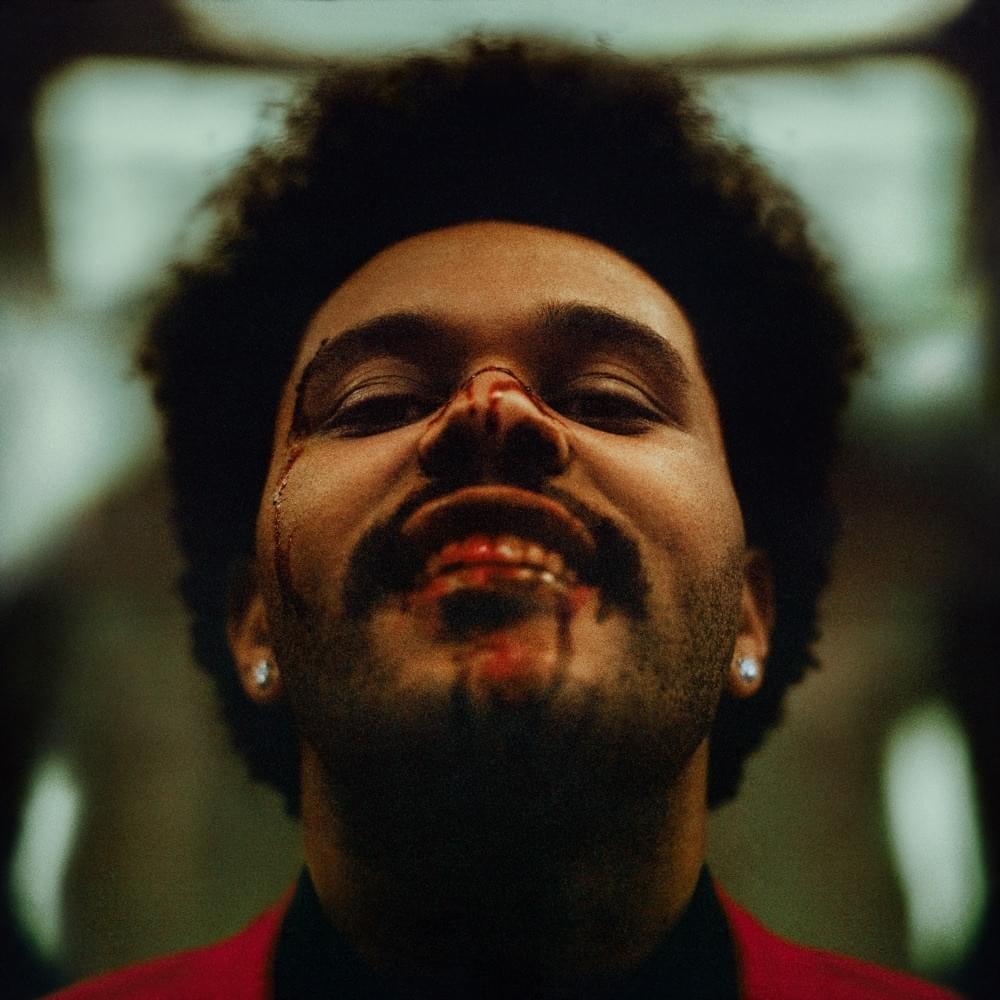 [Verse 1]
I used to pray when I was sixteen
If I didn’t make it, then I’d probably make my wrist bleed
Not to mislead, turn my nightmares into big dreams
Whole squad mobbin’ even though we only six deep
I was singing notes while my niggas played with six keys
Walking in the snow before I ever made my wrist freeze
I was blowing smoke, had me dizzy like Gillespie
Niggas had no homes, we were living in the dead streets
You couldn’t find me like I’m Hoffa
Cover girls jumping out the page like they pop ups
Spending all my money on these niggas that I brought up
Taking care of families for my brothers when they locked up
And I had nothing to believe in
Double cup leanin’
Couldn’t even breathe and
For that money I was fiending
Cali was the mission but now a nigga leaving


[Verse 2]
She like my futuristic sounds in the new spaceship
Futuristic sex, give her Philip K dick
She never need a man, she what a man need
So I keep on falling for her daily
We was at Coachella going brazy
Stack a couple M’s like I was Shady
Now I’m in Tribeca like I’m Jay-Z
Rockin’ Sorayama like he pay me
I just signed a new deal with Mercedes
Got me movin’ dirty like I’m Swayze
All my diamonds dancing like they Swayze
All my diamonds hitting like they Swae Lee
Jet so big got a business and a coach
Always livin’ on the road, rockin’ Louis à la mode, nigga
And for that money, I been fiending
Cali was the mission, but now a nigga leaving
[Chorus]
Leaving, leaving into the night
Now a nigga leaving, leaving
Leaving into the night, oh

[Bridge]
Twenty mill’ mansion, never lived in it
Zero edge pool, never dipped in it
Superstar neighbor in my business
Paparazzi tryna catch me slippin’ and
Going on tour is my vacation
Every month another accusation
Only thing I’m phobic of is failing
I was never blessed with any patience