The Bachelorette: Our Best Guess For When Tayshia Adams Will Make Her Grand Entrance 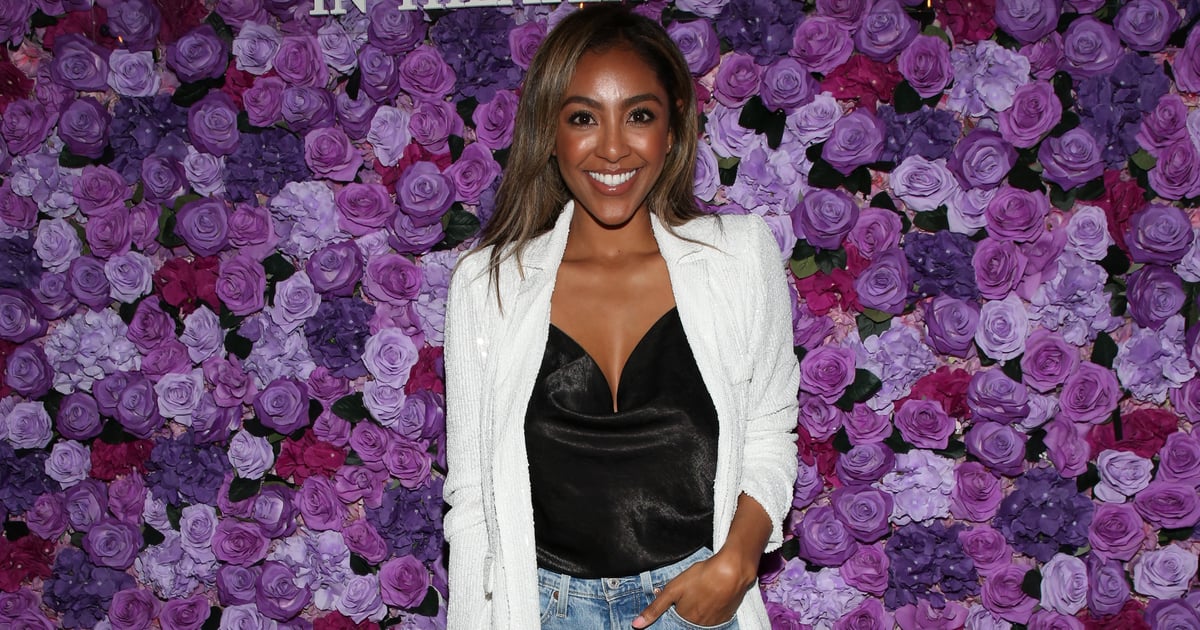 Let’s be real, here: even if we didn’t already know that Clare Crawley is going to peace out of The Bachelorette with Dale Moss on her arm, the first two episodes of the season made it abundantly clear. We get it.

They clearly have a connection and he is easy on the eyes, but knowing where their relationship is going makes the show a little boring. We’re not even sorry — everyone’s thinking it.

So now what we really want to know is when will replacement Bachelorette Tayshia Adams be showing up?

OK, so we don’t know exactly when she’ll be showing up, but we have some insight. Notorious reality TV expert Reality Steve shared that he’s pretty sure Clare has three rose ceremonies before production sends her packing with Dale at her side.

So far she’s had one, and assuming the second is Oct. 27 and the third is Nov. 5 (considering she didn’t have a ceremony on Oct. 20), we could see Tayshia that next week on Nov. 10.

Knowing how ABC likes to draw things out, though, we imagine there will be some serious anticipation and a hefty cliff hanger before she joins the men at La Quinta Resort and Club and it could even be later in November before she arrives.

We do feel confident, though, that her insert into the season will be pretty seamless, because Reality Steve also reported that Tayshia started quarantining for COVID-19 before production pulled Clare from the show.

Seems like this switcheroo might have been more planned than it seems? Nevertheless, know that Tayshia is coming, and she’s coming soon. Thankfully. We’re ready for it — as are all these other people from around the internet.