Taylor Swift’s cryptic new Instagram post, Ed Sheeran Phoebe Bridgers, and a 10-minute ‘All Too Well’ are on the way! 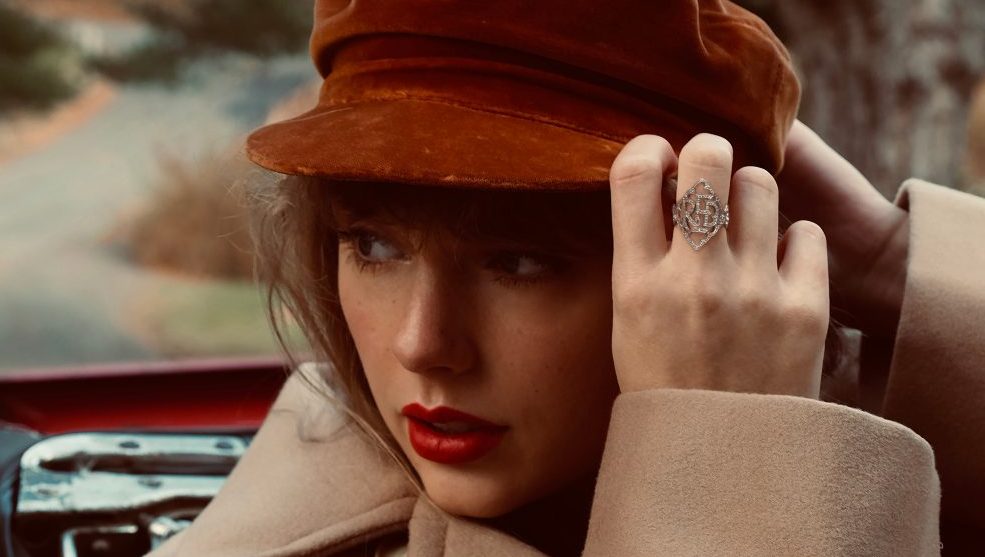 There have already been a lot of clues found in Taylor Swift’s latest social media message.

It was quickly realized by Taylor’s fans that the word scramble she posted this morning was actually a 13×13 word search.

‘Red’ (Taylor’s Version) will be released on November 19, and this teaser appears to be a reference to the album’s re-release date.’

Taylor posted the following message on her Instagram page: “

Her admirers jumped right in and found out almost everything! Phoebe Bridgers, Ed Sheeran, Chris Stapleton, “All Too Well,” “Ten Minute Version,” and more are among the hints! Fans assume that this signifies that the ten-minute version of “All Too Well” will be released soon. Take a look at what was deduced below…