‘SNL’ Cast Members Worried About 2020 Election: “If Donald Trump Isn’t President, Then What Are We Gonna Talk About?” 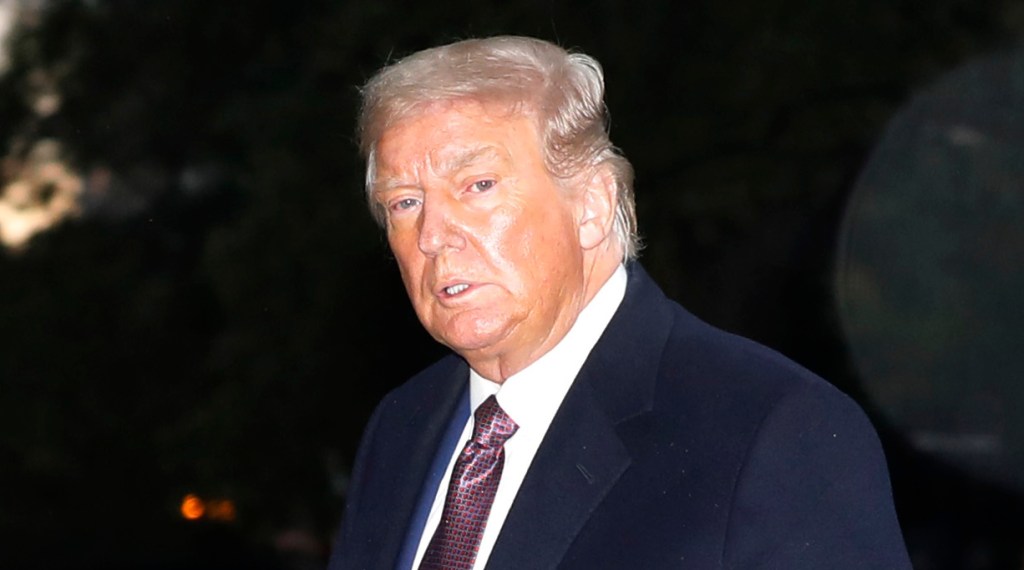 The Saturday Night Live cast members came together for a mock PSA to voice support for Democratic nominee Joe Biden for the 2020 election. But as the likes of Bowen Yang, Heidi Gardner and Kenan Thompson thought about what America might look like under Biden, the conversation turned to what it would be like without Donald Trump as president.

“If Donald Trump isn’t president, then what are we going to talk about?” asked Yang and Ego Nwodim.

Various cast members recalled how they filled their show with hot takes and biting criticism about the president, his allies and their various scandals. Trump has become an integral part of the comedians’ lives, both on and off stage – it’s become part of their personality to dislike him, fueling the conversations that have become a normal part of life for the past four years.

The worry for the lack of Trump material, however, isn’t only for the SNL cast members.

“I’m really worried for Rachel Maddow. What is she even going to talk about?” quips Thompson.

Alex Moffat, Nwodim and more gave examples of some of the most memorable moment under Trump, from his “sh*thole countries” comment to the holding of kids in cages under his administration.

The segment ended with the cast members thinking that Trump will become even more vocal if he exits the White House, which might be the light at the end of the election tunnel for them.