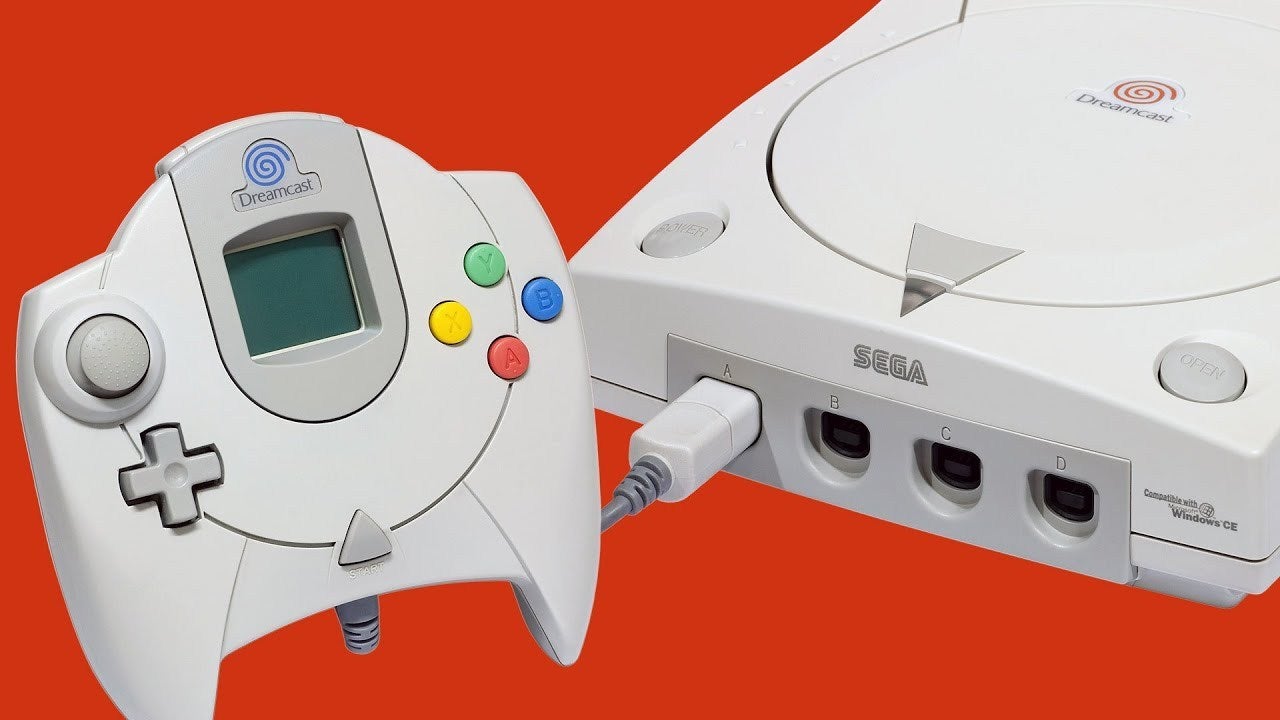 Sega creative producer Yosuke Okunari has suggested that the next micro console could be a Dreamcast Mini.As reported by Siliconera, Okunari spoke to Famitsu magazine about the future of the mini-console range and suggested that Sega – among other things – is considering a mini version of the cult 1999 console.

“I think for the next one, we may go with a concept close to the Mega Drive Mini,” Okunari explains. “If I have to say some names, it could be an SG-1000 Mini or a Dreamcast Mini.”

The palm-sized Game Gear Micro was announced back in June of 2020 and launched in Japan on October 6. Four colourways of the mini console were available, each with a separate selection of classic games such as Gunstar Heroes and Sonic the Hedgehog.

We reviewed the Sega Mega Drive Mini last year, scoring it a 9 and calling it “as close to perfect as any retro all-in-one mini-console has come so far.” If it does end up becoming a reality, hopefully, the Dreamcast Mini can follow in its footsteps!

Star Wars: Squadrons Dev Has No Plans for More Content