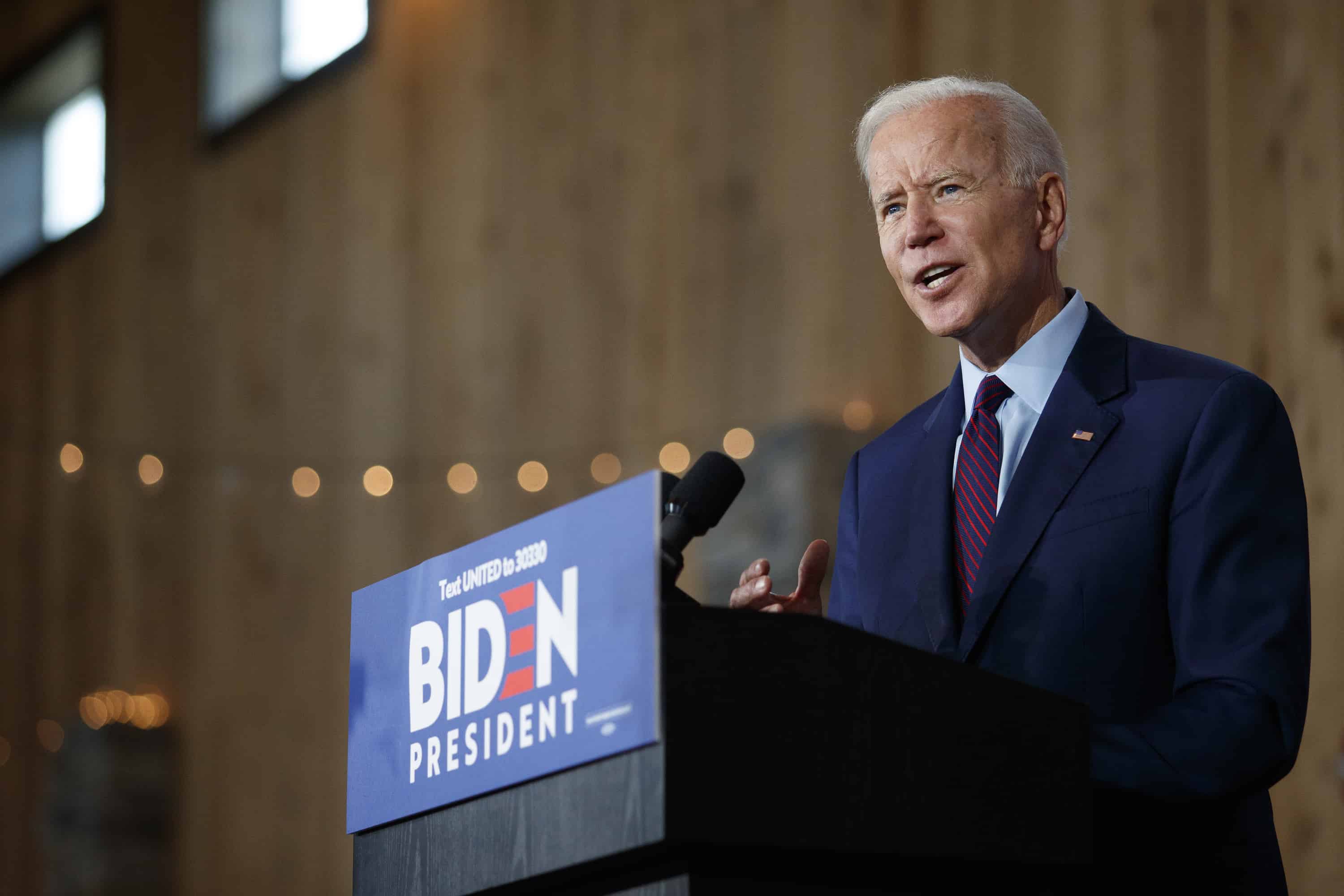 Roommates, as the country continues to wait for Joe Biden to be declared the winner of the 2020 presidential election, extra measures are now being taken to ensure his safety. The Secret Service is reportedly increasing security around Joe Biden due to those who are angry over his likely victory.

According to reports, the Secret Service summoned a squad of agents to add to the protective bubble around Joe Biden after his campaign told the agency that the Democratic nominee would continue utilizing a Wilmington, Delaware convention center for at least another day.

As you may have seen, angry Trump supporters have stormed streets across the country in hostile protests of Joe Biden’s increasing lead in his quest to be the next president.

Dozens of agents have been providing security for Biden’s campaign at the Chase Center on the Riverfront convention center in Wilmington, Delaware as key battleground states work their way through the count of millions of ballots cast in this week’s election.

The additional security for Biden that is expected to begin on November 6th doesn’t give him a full protective detail that accompanies a president-elect, but it moves closer in that direction. It remains unclear when the Secret Service would provide that level of security for Biden should he win.

The agency typically ramps up protection for a president-elect immediately after that person has been declared the winner by assigning a new raft of agents to the incoming president. Historically, that increase in protection has happened late into election night after one candidate has conceded and the other has given a victory speech.