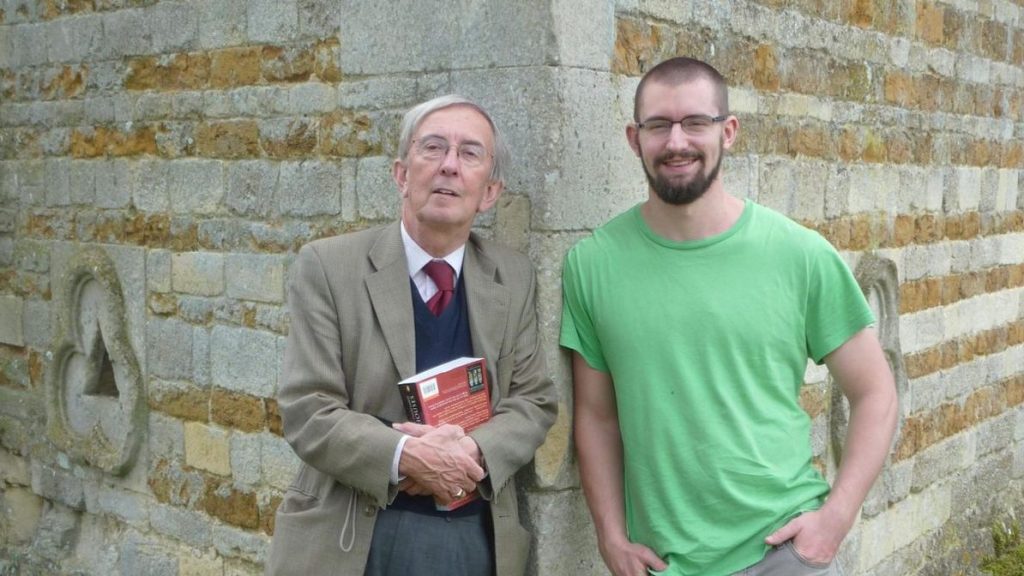 The explosion in factual TV drama is set to continue after BBC One commissioned a miniseries on the extraordinary and complex death of British teacher Peter Farquhar.

The British broadcaster has commissioned Banijay-owned Wild Mercury Productions and documentary outfit True Vision Productions to make The Sixth Commandment (working title), with A Very English Scandal and And Then There Were None scribe Sarah Phelps attached to write.

The series tells the story of how 69-year-old Farquhar’s relationship with a charismatic young student, Ben Field, set the stage for one of the most complex and confounding criminal cases in recent English history. Field was found guilty of murdering Farquhar in 2019, four years after gaslighting, drugging, and eventually suffocating the former teacher.

The Sixth Commandment captures the initial seductions, the extreme manipulation, the gripping police investigation, and Field finally being brought to justice after Farquhar’s untimely death. It also focuses on how suspicions around Field’s relationship with Farquhar’s neighbor, Ann Moore-Martin, unlocked a series of stunning revelations.

“This is such a shocking and brutal case; how a murderer hid his manipulation and malevolence in plain sight of a small community, how he insinuated his way into the lives of his victims,” Phelps said. “It’s a heartbreaking story of such desperate longing and loneliness but even within the darkness, there is the most astonishing blazing love and courage.”

BBC drama controller Piers Wenger added: “Who better than Sarah Phelps, with her vivid imagination and forensic understanding of the criminal mind, to tell this tragic story and to honour the memory of its victims.”

True Vision is teaming with Wild Mercury after spending three years tracking the police investigation and winning the trust of Farquhar and Moore-Martin’s families. The production outfit made Channel 4 documentary Catching A Killer: A Diary From The Grave last year, which explored the deaths of the neighbors.

The Sixth Commandment is executive produced by Phelps and Derek Wax for Wild Mercury; Brian Woods and Jezza Neumann for True Vision; and Tommy Bulfin for the BBC. Banijay Rights is overseeing international sales. Casting and filming dates are yet to be announced.