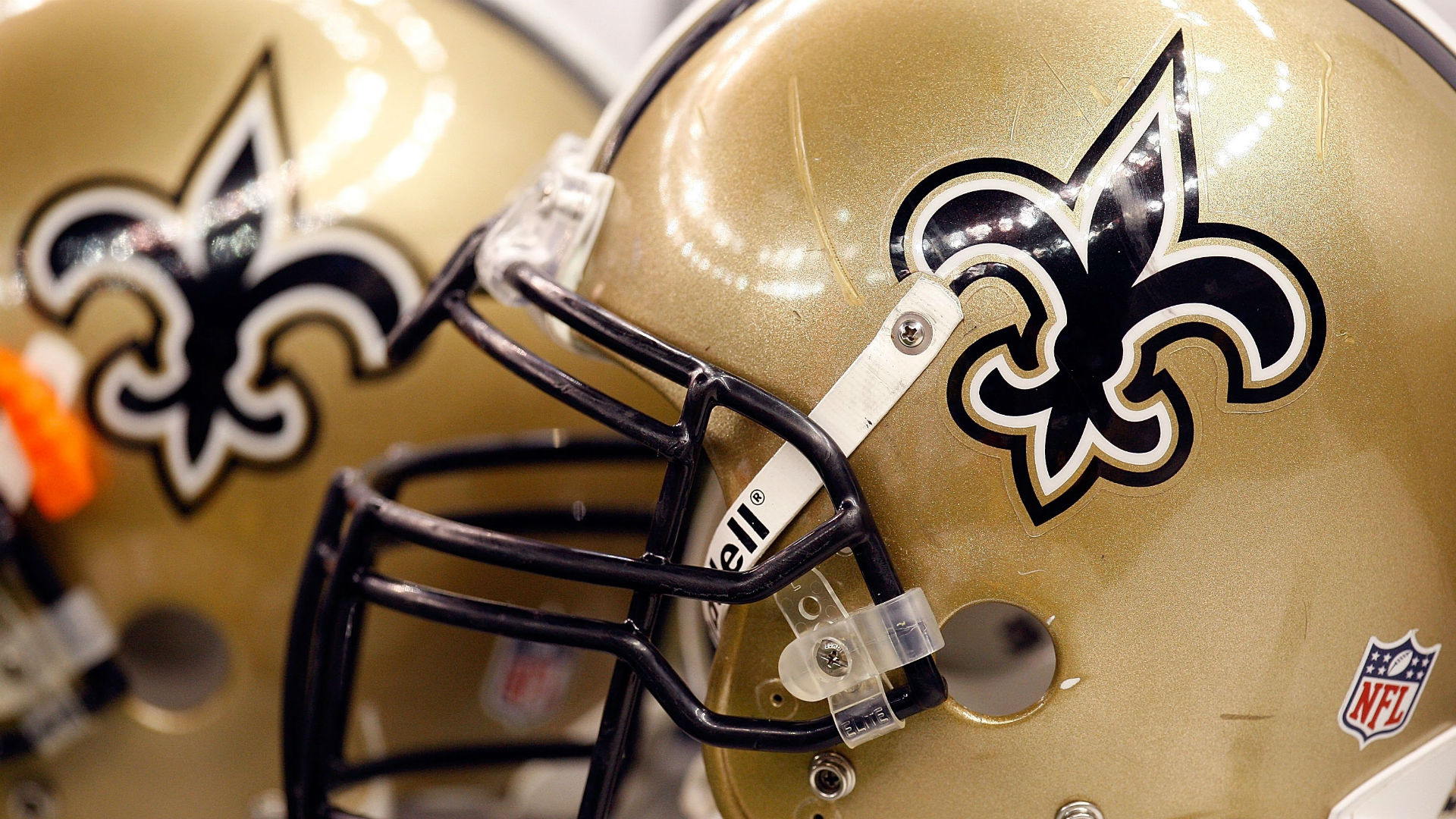 So, you want to be a big-time NFL bettor. Well, first, you need tons of cash. Then, you need nerves of steel.

The Saints tested one investor’s nerve as they played a roller-coaster Monday night game vs. the Chargers.

Action Network reported Monday that one investor placed two wagers totaling $1.487 million on the Saints to beat the Chargers straight-up on “Monday Night Football,” using DraftKings’ sportsbook site, about a half-hour before kickoff.

New Orleans was heavily favored; based on Action Network’s calculations, the money line odds were minus-333 (bet $100 to win $33.33). The combined potential payoff for these bets was $446,100, per Action Network.

Then came the game. Try sitting through all this with almost a million-five on the line, no matter how rich or gutsy you are:

— The Saints tying the game 20-20 early in the fourth quarter.

— The Chargers taking a 27-20 lead with 3:40 remaining in regulation on Herbert’s fourth TD pass of the game.

— Brees driving the Saints downfield and Taysom Hill capping the drive with a touchdown run with 52 seconds to play. (The 33-yard extra point made it 27-27).

— Herbert and Mike Williams combining for a 29-yard completion to put LA in range to win the game with a field goal.

— New Orleans settling for three on its lone possession in overtime.

— LA getting to midfield on the ensuing drive, only to turn the ball over on downs to end the game.

High-roller bets are common in Las Vegas and online (just dealing with legal wagers here), but seven-figure wagers still get noticed. And even if this was just a routine play by a mega-rich person or a betting syndicate, the Chargers and Saints still made someone sweat.