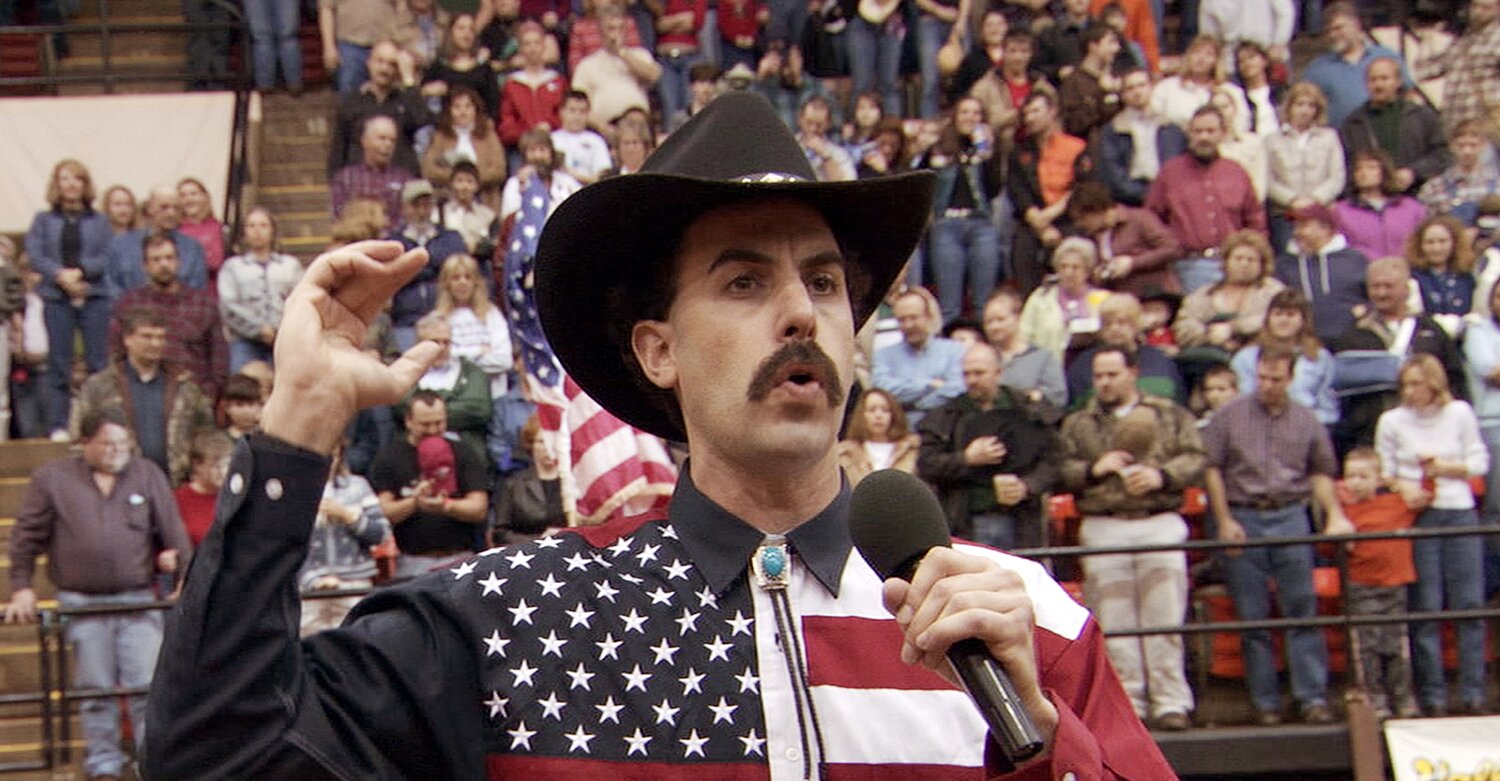 As it turns out, Sacha Baron Cohen’s greatest acting challenge in the last year may not have been his dramatic turn as Abbie Hoffman in The Trial of the Chicago 7.

In an interview with The New York Times, the comedian revealed new details about his upcoming Borat sequel, which was filmed in secret and partially during the COVID-19 shutdown. Like its predecessor, Borat 2 (officially titled Borat Subsequent Moviefilm: Delivery of Prodigious Bribe to American Regime for Make Benefit Once Glorious Nation of Kazakhstan) features Baron Cohen interacting with real, unsuspecting people while in character, including moving in with two conspiracy theorists for multiple days.

“The hardest thing I had to do was, I lived in character for five days in this lockdown house,” Baron Cohen told the Times. “I was waking up, having breakfast, lunch, dinner, going to sleep as Borat when I lived in a house with these two conspiracy theorists. You can’t have a moment out of character.”

Borat: Subsequent Moviefilm follows Borat as he returns to America with his daughter to marry her off to someone “close to the throne” of the Oval Office. In the Times interview, the actor teased more of what to expect in the sequel, including one stunt glimpsed in the trailer in which he gatecrashes a Mike Pence speaking engagement while dressed as Donald Trump.

“Obviously, I’m wearing a fat suit,” Baron Cohen said. “Security was there to check everyone’s bodies going through. Bear in mind, I spent five hours in makeup that morning with the prosthetic team changing my face into Trump’s face….I ended up hiding in the bathroom, listening to conservative men go to the toilet for five hours until I broke into the room. We were surrounded by Secret Service and police and internal security.”