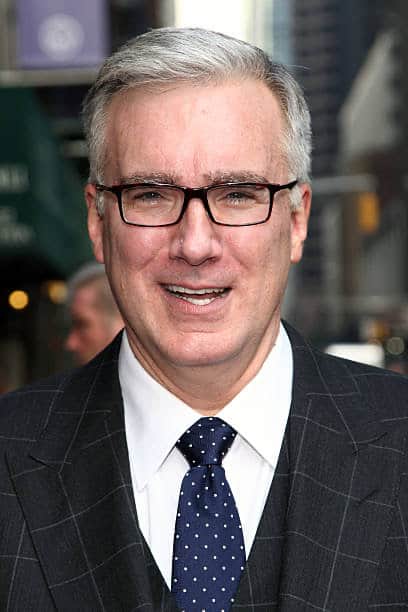 Earlier this week, Keith Olbermann, political and sports commentator, thought it was a good idea to refer to Donald Trump as “a whiny little Kunta Kinte.” Quite naturally, Black Twitter had questions.

During a clip of a Fox news segment, Donnie can be heard talking about his crowd size, when he was asked about Barack Obama. Olbermann felt the need to address the clip by saying, “Yes @realDonaldTrump has always been, will always be, and on the day of his bid for re-election, still is: a whiny little Kunta Kinte.”

Once he started to receive backlash, he deleted the tweet and issued an apology that revealed he said that instead of saying c**t, and that the saying was actually from the 70’s and 80’s.

Chile, in 2020 Kunta Kinte, an African slave who was beaten until he stated the name that was given to him by white slave masters, has been deduced to an insult between white people.