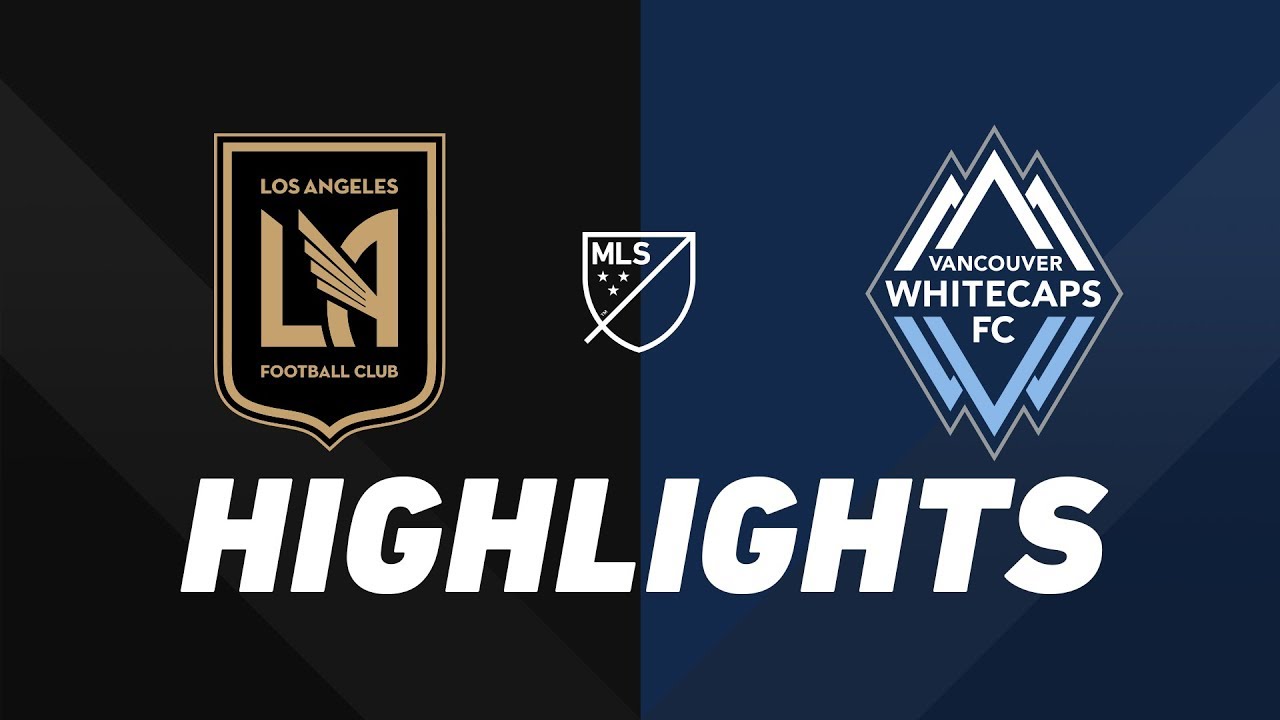 On Saturday evening, LAFC came back from a two-goal deficit but couldn’t find a second-half winner, settling for a 2-2 draw against Vancouver Whitecaps FC at Banc of California Stadium.

Deiber Caicedo and Cristian Dajome each scored in the first half to put Vancouver ahead, but Carlos Vela scored for the third game in a row just before halftime, and Jose Cifuentes equalised in the 75th minute to ensure the match ended level.

Vancouver scored in the 25th minute after a well-worked move was aided by a defensive blunder by LAFC, which saw a cross into the box by Dajome not cleared. When the ball came loose, Caicedo pounced for a simple tap-in finish into an open goal. In the 38th minute, Dajome increased the ‘Caps’ lead with a headed strike to the far post from a precise free kick from Cristian Gutierrez.

But, just two minutes later, LAFC cut the lead in half, with Vela scoring a key goal before halftime, as the superstar attacker sprinted onto a through pass from Eduard Atuesta and buried his fourth goal of the season. It was originally called offside, but referee Kevin Stott overturned the call and gave the goal after Video Review.

The Whitecaps held on to their 2-1 advantage until 75 minutes, when LAFC equalised. Cifuentes scored a wonderful goal from a cross from Diego Palacios, volleying home a first-time volley.

An 85th-minute strike from Dajome was disallowed because Janio Bikel was offside and impeded LAFC goalkeeper Tomas Romero, so Vancouver thought they had a late winner. After that, the game ended in a 2-2 draw.