PT Can’t Be Redownloaded on PS5, But There’s Still Hope for Backwards Compatibility 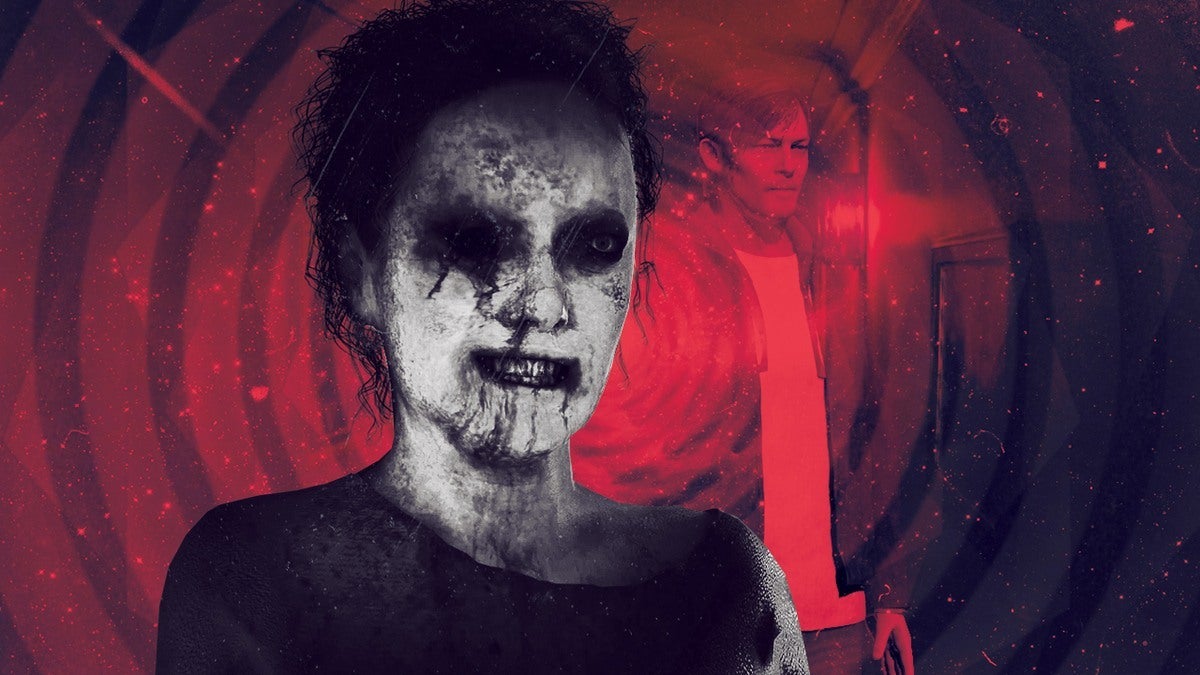 Share
Facebook Twitter LinkedIn Pinterest Email
PT will not be available to redownload on PS5, but Konami isn’t ruling out that it will be playable on the next-gen console through other means.
Speaking to GamesRadar, Konami confirmed that those who own PT on PS4 will not be able to directly redownload the game on PS5, as it no longer exists on the PS Store.
PT, an influential horror demo designed as a teaser for the cancelled Silent Hills, was removed from the Store in 2015 after director Hideo Kojima left Konami.However, redownloading PS4 games on PS5 is only one method of transferring current-gen games to next-gen, with local wi-fi transfer and external storage both confirmed as means to move compatible games across generations.

That leaves open the possibility that PT could still be playable (and preserved on a new generation of consoles), and it’s a possibility Konami won’t rule out right now.

That said, Sony has not included PT on the short list of games that definitively won’t be backwards compatible on PS5.

IGN has contacted Sony for comment on that, and whether PT could work using data transfer methods.

It’s yet another step in the messy timeline of PT and Silent Hills – a timeline that’s helped turn the game into a modern gaming urban legend.