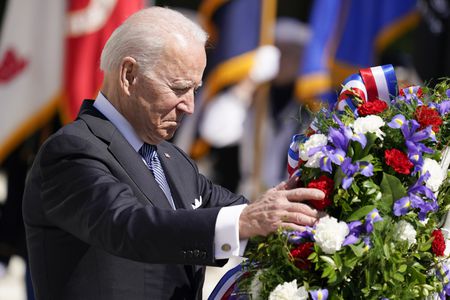 The president will head to Tulsa, Oklahoma, on Tuesday for 100th anniversary Tulsa Race Massacre.

Hundred’s of Black people were killed by white mob at place which is considered to Black Wall Street.

In May 31 and June 1,1921 Tulsa’s white residents and civil society leaders looted and burned to the ground the Greenwood district and used planes to drop projectiles on it.