Niantic indicated that there would be eight mini-events spread throughout the three-month Season of Mischief when it was first announced in late August. Hoopa and Malamar have already been released, and this time they’re bringing us Furfrou, a Poodle ‘mon, as well as additional dressed Pokemon.

The game will debut a fresh new form changing mechanic with the release of Furfrou and its numerous forms, which will be compatible with other ‘mon in the future!

The third event of the Season of Mischief, Fashion Week, has been officially announced by Pokemon Go! Let’s have a look at what will be released during the trendy event.

During Fashion Week, a variety of Pokemon, including Butterfree and Sneasel, will be available to meet in costume for the first time. They’ll be joined by Pokemon dressed in costumes from prior events.

Butterfree, Kirlia, Blitzle, and Croagunk in costume will be seen in the wild. In one-star raids, costumed Sneasel and Shinx will arrive. In three-star raids, Butterfree and Kirlia will be dressed up. 7km eggs will hatch Alolan Meowth, Galarian Meowth, Costumed Smoochum, and Shinx.

With the addition of Furfrou to Pokemon Go, players around the world will be able to customise the cute ‘mon’s appearance based on the region they’re in.

Players will not only receive Furfrou as a bonus from this year’s Fashion Week event. Here are some of the other options for the rest of the week:

Misunderstood Mischief, the next segment of the Season of Mischief Special Research narrative, will be unlocked.
To get an encounter with Meloetta, complete Special Research! Meloetta candy will be awarded if you accomplish special research during Pokemon Go Fest 2021. At PokeStops, you can take on stylish trainers.
For a chance to meet trendy Pokemon, complete Timed Research. There will be a deal on some avatar products.

Check out the rest of our Pokemon Go guides and news.

Gabrielle Petito, a YouTuber, has gone missing during a cross-country road trip with her fiancé called “Van Life” 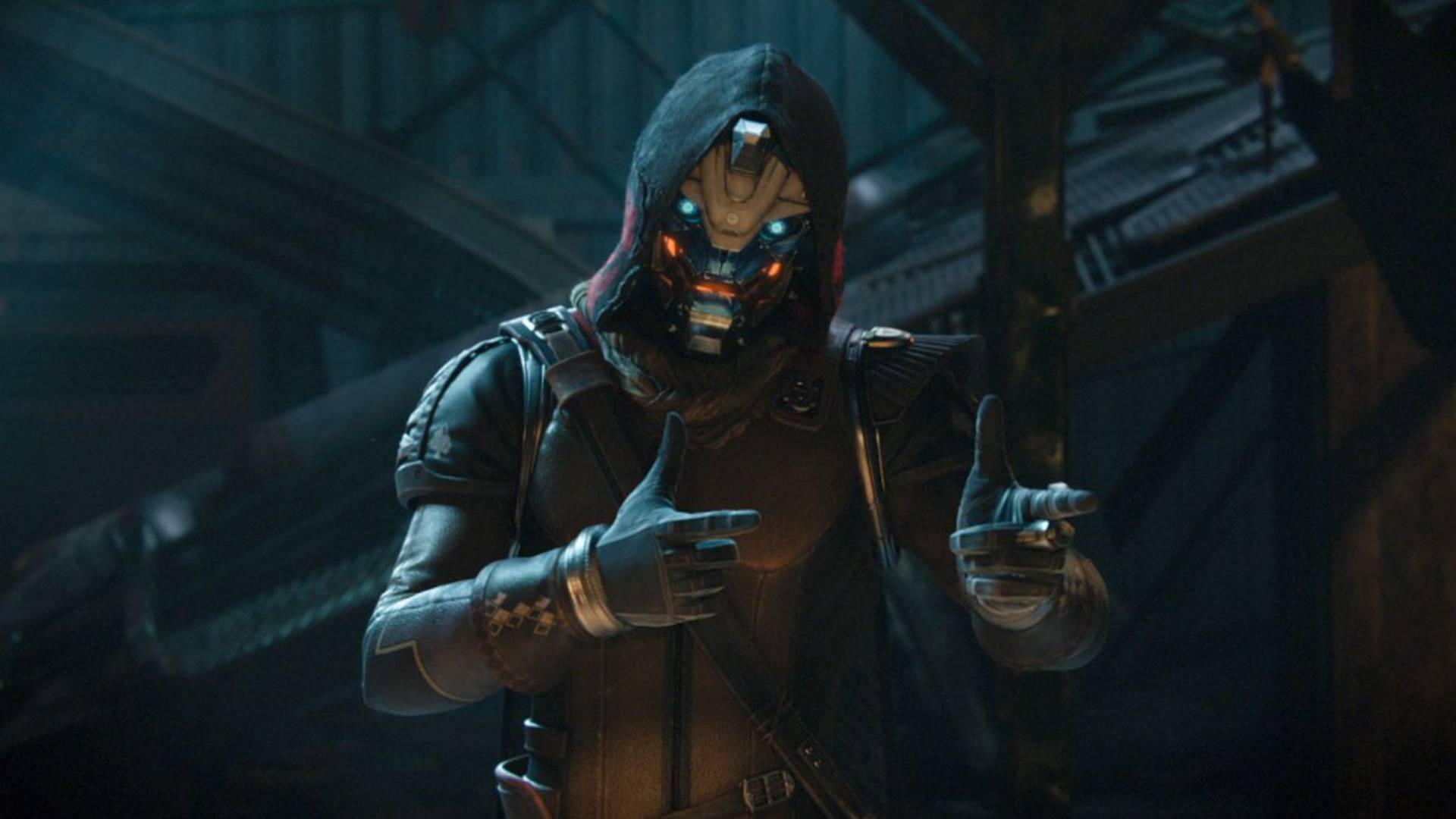