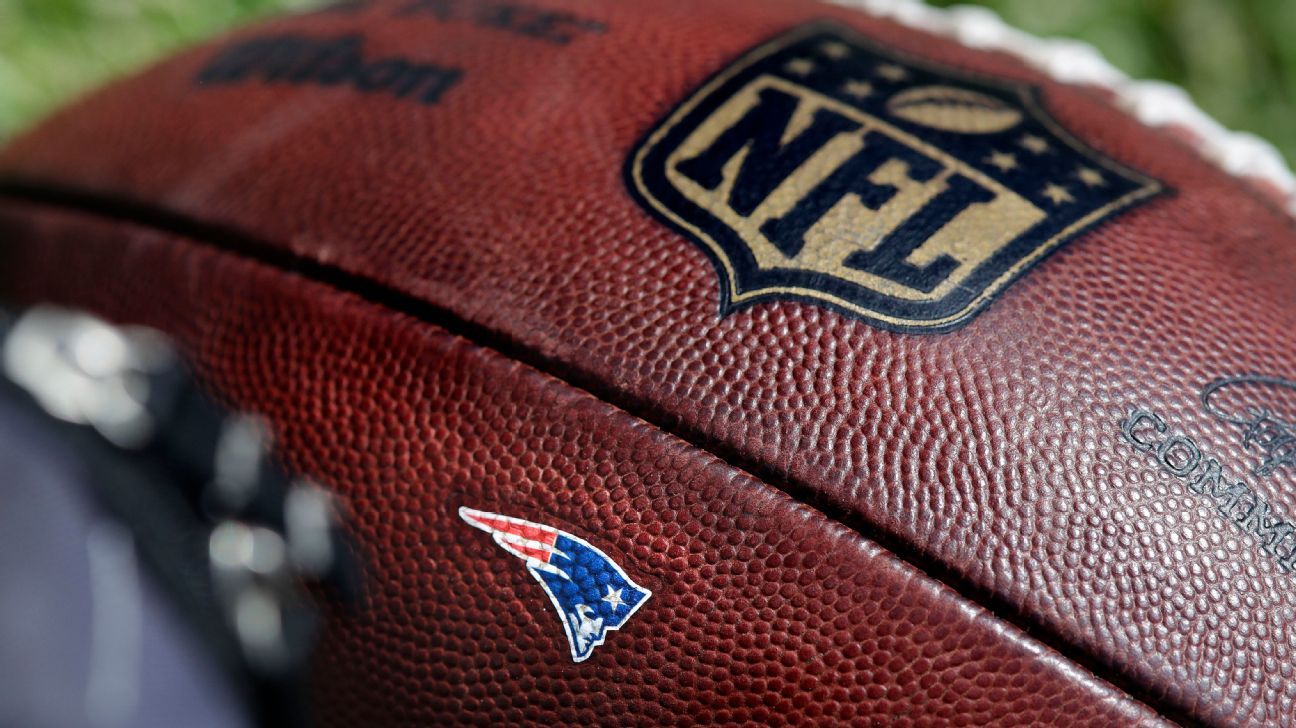 “I’m not getting into a bunch of hypotheticals. We’re taking it day by day, hour by hour,” Belichick told reporters on a morning conference call.

The Patriots reopened their facility Saturday after having worked virtually Wednesday, Thursday and Friday. A source told ESPN’s Jeremy Fowler that there were no new positive tests from Friday’s testing, which marked a third straight day that was the case.

The Patriots started veteran Brian Hoyer in Newton’s absence in Monday’s 26-10 loss to the Kansas City Chiefs. Hoyer had been the No. 2 quarterback through the first four weeks of the season. Belichick wouldn’t answer whether Hoyer remains the top backup after he was pulled in favor of Jarrett Stidham late in the third quarter of that game.

Belichick kept repeating that the team is taking things “day by day” and “hour by hour.”

“One thing that we’ve learned this year, repeatedly, has been we have to be ready to adjust and adapt to changes and modifications in the way we do things, and in some cases decisions that really come down to a very short amount of time,” he said.

“I’m really not trying to make a lot of long-term decisions here, or even game decisions, until we can actually get out there today and start to go through our team preparation process together and get a better sense of where we are and what we need to do in the next 48-plus hours.”

Asked about the Patriots not being on an equal playing field with the Broncos this week because of their limited practice schedule, Belichick said it was his decision to close the team’s facility.

“We have to maintain, I’d say, the integrity of not only our football team but also the extended team — our families and the loved ones for every member of our team. That’s got to come first. I think everybody recognizes that, feels the same way, and we’ll have to work maybe a little bit harder to make up for some of the on-the-field practice time we’ve missed this week. But we can’t compromise the health, safety and well-being of our football team, including our staff. I don’t think that’s the answer. I don’t think that’s the way to go. In the long term, I think that’s going to be much more detrimental than a short-term adjustment that we have to make in order to maximize everyone’s health and safety.

“That’s our approach, that’s the way I look at it, and I know that’s the way Mr. Kraft looks at it. So that’s what we’re going to continue to do — put the team first.”