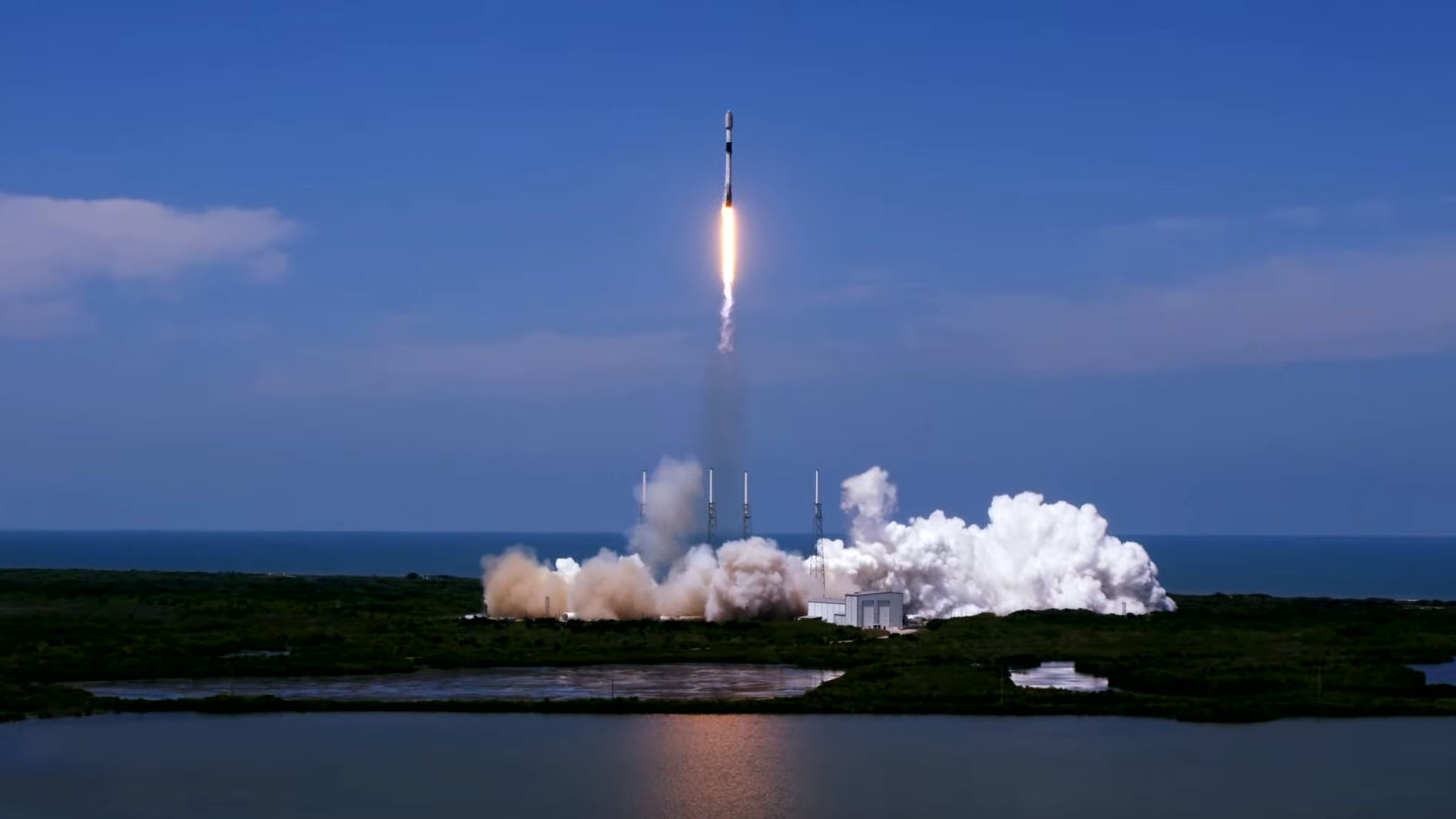 SpaceX and have reached a contract for use of reusable rockets for Military purposes.

SpaceX up until has been using reused rocket for commercial missions, after new agreement with Pentagon it will also be able conduct military mission with reusable rockets.

“In preparation for this first time event we’ve worked closely with SpaceX to understand the refurbishment processes and are confident that this rocket is ready for its next flight,” deputy mission director Dr. Walter Lauderdale informed CNBC.

As per reports, SpaceX will launch 5 satellites out of 6 of GPS III satellites, for which contract of $470 million is allotted to Musk’s company. One other satellite will be launched by United Launch Alliance.