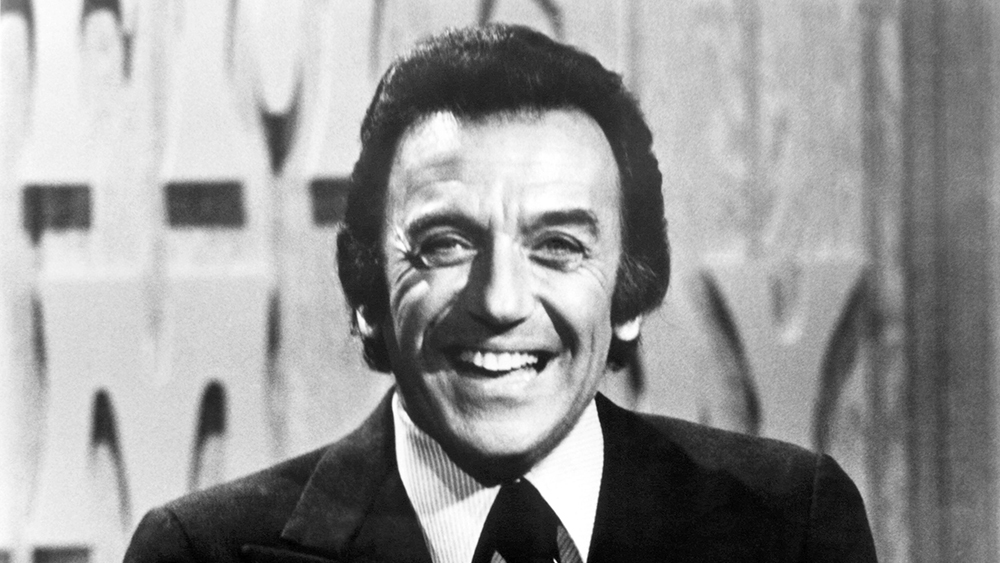 Norm Crosby, a comedian known as the “Master of Malaprop” has died. The actor-write, also known for appearing a number of titles including Grown Ups 2, Cougar Club and Alright Already, was 93.

The Boston-born Master of Malaprop, born on September 15, 1927; kicked off his career in 1950’s in the standup scene. Coming up as a comedian, Crosby soon made malaprop, or the intentional mistaken use of a similar sounding word for comedy, his signature move. From his various appearances in the stand-up scene, Crosby expanded the reach of his career, landing various spots on notable talk shows throughout the 60’s.

He first came on to the television scene, flaunting his comedy style on The Garry Moore Show, where he would make multiple appearances. Throughout the decade, Crosby continued doing sets in a number of silver screen programs including The Jimmy Dean Show, The Hollywood Place, George Jessel’s Here Come the Stars, The Joey Bishop Show and Liar’s Club. Crosby even racked up a total of 57 appearances throughout Johnny Carson’s tenure as The Tonight Show host.

The following decades brought the comedian dozens of additional guest stints for titles such as The Merv Griffin Show, Dinah!  and The Mike Douglas Show. Crosby tried his hand at writing, serving as a scribe for one episode of HBO’s TV documentary On Location.

Later in his career, Crosby continued bringing his comedy to screen but as characters in various titles. Starting in 1971, the comedian appeared in Adam -12 and eventually took on roles like Wally the Bartender in The Love Boat, Norm in The Boys. As the early aughts rolled around, Crosby continued to venture into new forms of entertainment, lending his voice to a number of videos and films such as Eight Crazy Nights and Farce of the Penguins.

Crosby’s final acting credit is as a Kmart Employee in Grown Ups 2. His final credit appearances were as himself in When Jews Were Funny, a documentary from Alan Zweig.

Crosby is by his wife Joan, their sons and two grandchildren.