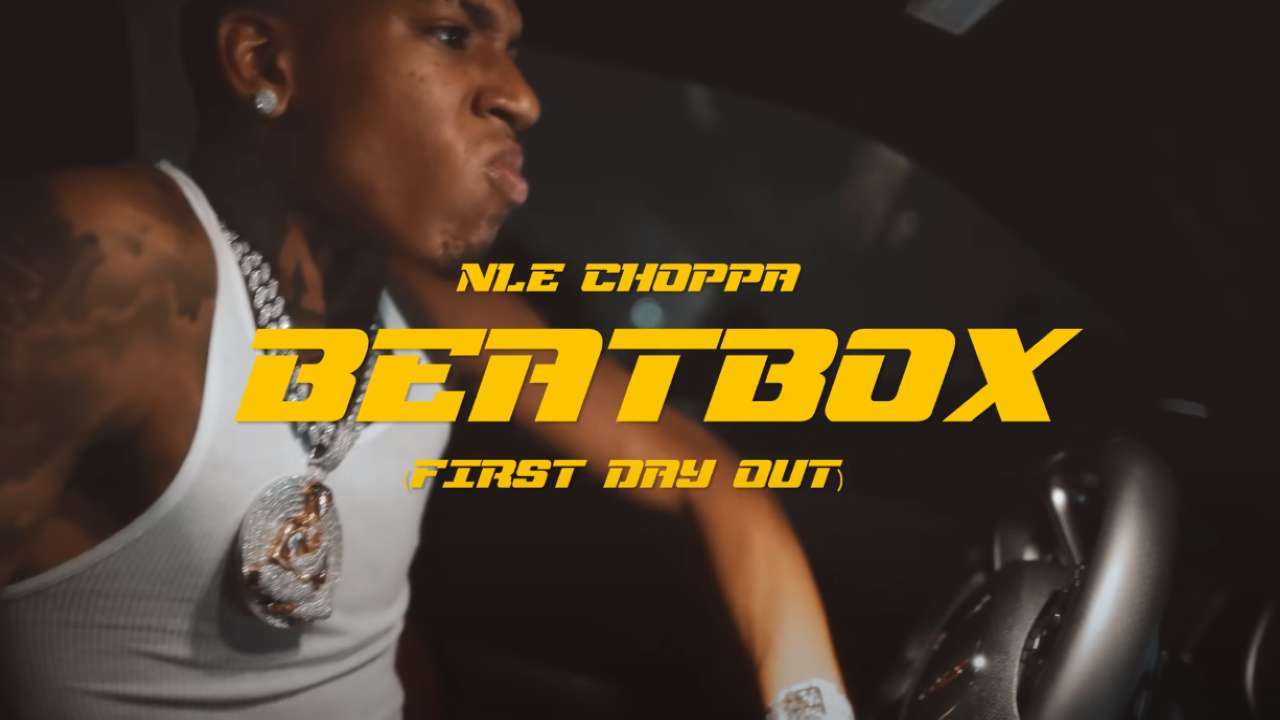 [Chorus]
Ayy, walk ’em down straight to the ground, we make sure that he don’t get up (Damn E, this shit exclusive)
Call the reverend and his momma, tell ’em, “Come and pick ’em up”
I’ma smack you with this .40, askin’, “Is my Glizzy tucked?”

[Verse]
Only like it sloppy, she gon’ beatbox when she suckin’ me (Come on, come on)
Told her, “Bring a friend”, if she ever think about fuckin’ me
Touchin’ who? Touchin’ me? To God where your ass gon’ be (Prr, prr)
Leave him stuck and send him up like he fuckin’ with Cardi B (Prr, prr, prr, prr)
Park thе car before we hit thе street, I’m hoppin’ out on feet
Get up close so I can see his teeth but I’ma keep it brief
Ask do he remember me, then introduced him to my heat
Skrrt off the block, you followin’ this car, your whip be cream cheese (Come here, prr)
Ain’t no bush to beat around, you not duckin’ on hunnid rounds
Whole hood been down, fuck the count ’cause we just beat it down
Ain’t gotta spin back around because my target hit the ground
Crossed that line, you out of bounds
They gon’ find you up in the crowd
Nappy-ass dreadlocks, black Forces, black socks (Ayy, ayy, prr)
Make the Draco pop, it’s louder than a boombox (Prr, prr)
Shoutout to OVO, this Drac’ can make your bed rock (It make your bed rock)
We beat them four-and-oh, just check the score, it say a lot (Ayy, check the score)
Ayy, I’m in Miami, she givin’ me head on Ocean Drive while her nigga outside
Sucked me so good, I thought that I died
But when I nutted, I had came back alive
Skeet on her face, it got in her eyes
Now she tellin’ me she legally blind
Gave her a towel and told her she fine
She kept suckin’ ’til she started cryin’
Point ’em out, shoot ’em out, I spot ’em, I got ’em
He started runnin’, so I caught ’em (Ayy, ayy)
Bag on his head, I bought ’em (Ayy)
Told my shooter do everything that I taught him (Ayy)
Let me know if it’s a problem
Like a school boy, I be super quick to solve it
Thinkin’ my shooter retarded
He take a pill and then snort it right off of his .40
Snort it right off of his gun
Shot a hunnid, then paid a hunnid for his bond
Send a diss, I won’t respond (No)
Slam dunk a nigga like a nigga was LeBron (Come here)
Leave a nigga where he stay
Same place that I met him, I made him lay (Come here, come here)
Let a nigga come and play
He gon’ tell his momma, “Plan the funeral date” (Prr, prr, prr, prr, prr)
I got the power like Nelson Mandela
You need a umbrella whenever I spray (Whenever I spray)
Leave him shitty like Nutella
He gon’ need a Pamper if he survive this K
Me and my niggas, we down for whatever
We step on whoever in retro J’s (Retro J’s)
Bullet, stick like a thorn, call it Bella
Make him Cinderella if he betray, bitch

[Chorus]
Ayy, walk ’em down straight to the ground, we make sure that he don’t get up (Damn E, this shit exclusive)
Call the reverend and his momma, tell ’em, “Come and pick ’em up”
I’ma smack you with this .40, askin’, “Is my Glizzy tucked?”