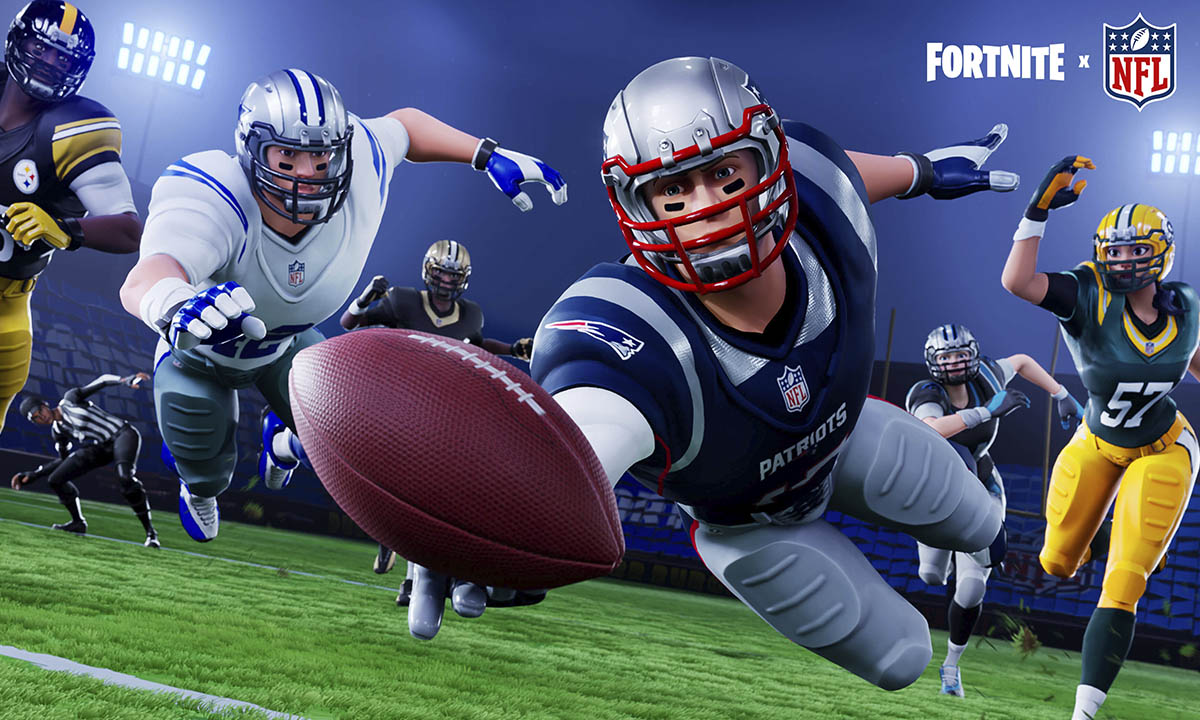 The NFL Football fever is heading back to Fortnite for one more season. Below is a short and loaded guide on everything happening this week in Fortnite!

The Outfits will include two uniform styles for every team, along with the new Logo-a-go Back Bling so you can represent your squad.

The event will pair 30 NFL players with one of your favorite Twitch streamers along with the fans from the community who reached the top of the leaderboard in the Streamer Bowl Cup. Altogether, the event features a $1,000,000 non-profit prize pool.

Let’s get on the field!

Save up to $15 at Wayfair with this Amex promotion