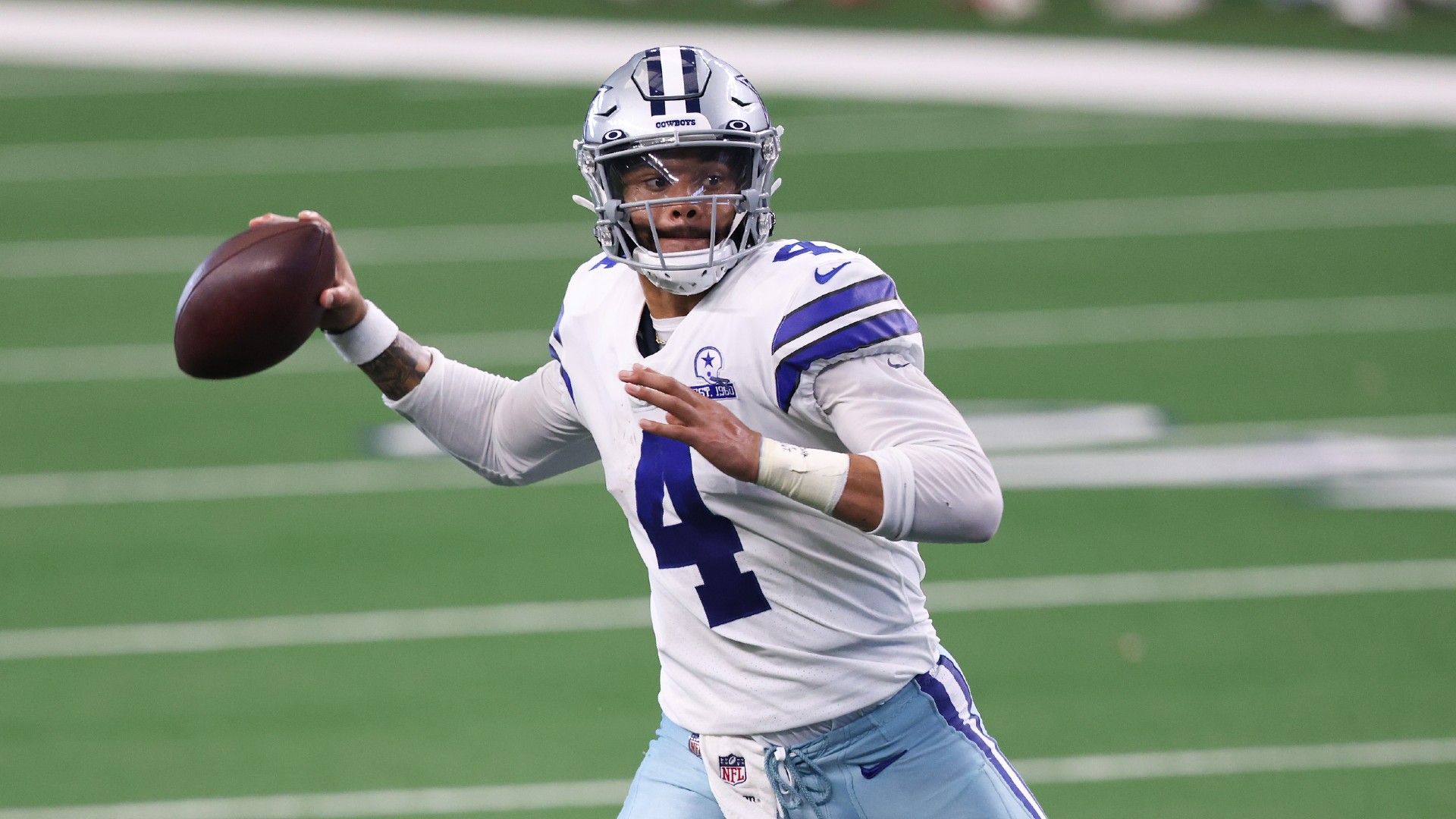 The NFL’s official YouTube channel is full of highlights branded as “can’t miss plays.” On Sunday, the league uploaded video of Dak Prescott’s serious right ankle injury under that branding.

Prescott’s injury, which went on to be announced as a compound right ankle fracture and dislocation, required surgery Sunday night is expected to keep him out for the remainder of the 2020 season. It occurred in the third quarter of the Cowboys’ Week 5 win over the Giants. Prescott scrambled before his ankle was turned at an unnatural angle. He eventually was carted off with tears on his face.

The league’s official YouTube channel posted 53 videos Sunday that were branded with the “can’t miss plays” slogan. It appears to be the channel’s only slogan for posting individual plays, while it also posts game highlights and player highlights from full games.

A search of the word “injury” on the NFL’s official YouTube channel from all the video titles uploaded since the season began in September only returns two other videos of game footage that have “injury” as part of the title — both videos regarding Alex Smith’s return from a gruesome injury.

As of Monday morning, the NFL’s video of Prescott’s injury and the ensuing action had more than 1.6 million views and had been up-voted 19,000 times. According to YouTube, it was the No. 10 trending video Monday morning. The video includes the questionable broadcast angle in which the camera zooms in on Prescott with his ankle bone clearly visible outside of his leg. By Monday afternoon at 2 p.m. ET, it appeared the NFL had removed the video. The below tweet shows how the video appeared on YouTube prior to its deletion.

I found this last night and haven’t been able to stop thinking about it.
Is it normal for leagues to upload video of stars’ devastating injuries to their official YouTube accounts? *Literally* profiting off the pain of their players? And to call it a “Can’t Miss Play?” pic.twitter.com/lQMXXSKtvv

The video received pushback on social media, including from The Ringer’s Rodger Sherman.

obviously somebody is going to upload this video. since the early days of internet people have used it to rewatch gruesome injuries. it feels wrong that the league itself felt entitled to fill that niche so it can profit off the HD slo-mo video of a player’s physical suffering

As Sherman suggests, there are other non-official versions of the injury footage uploaded to YouTube, as well.

Prescott’s injury brought about curious reaction from highly thought of NFL minds Sunday night. Tony Dungy called the Prescott injury a “blessing in disguise.” And ESPN’s Dan Orlovsky said Prescott riding off on the cart with his fist held up would be the “defining image” of the NFL season.