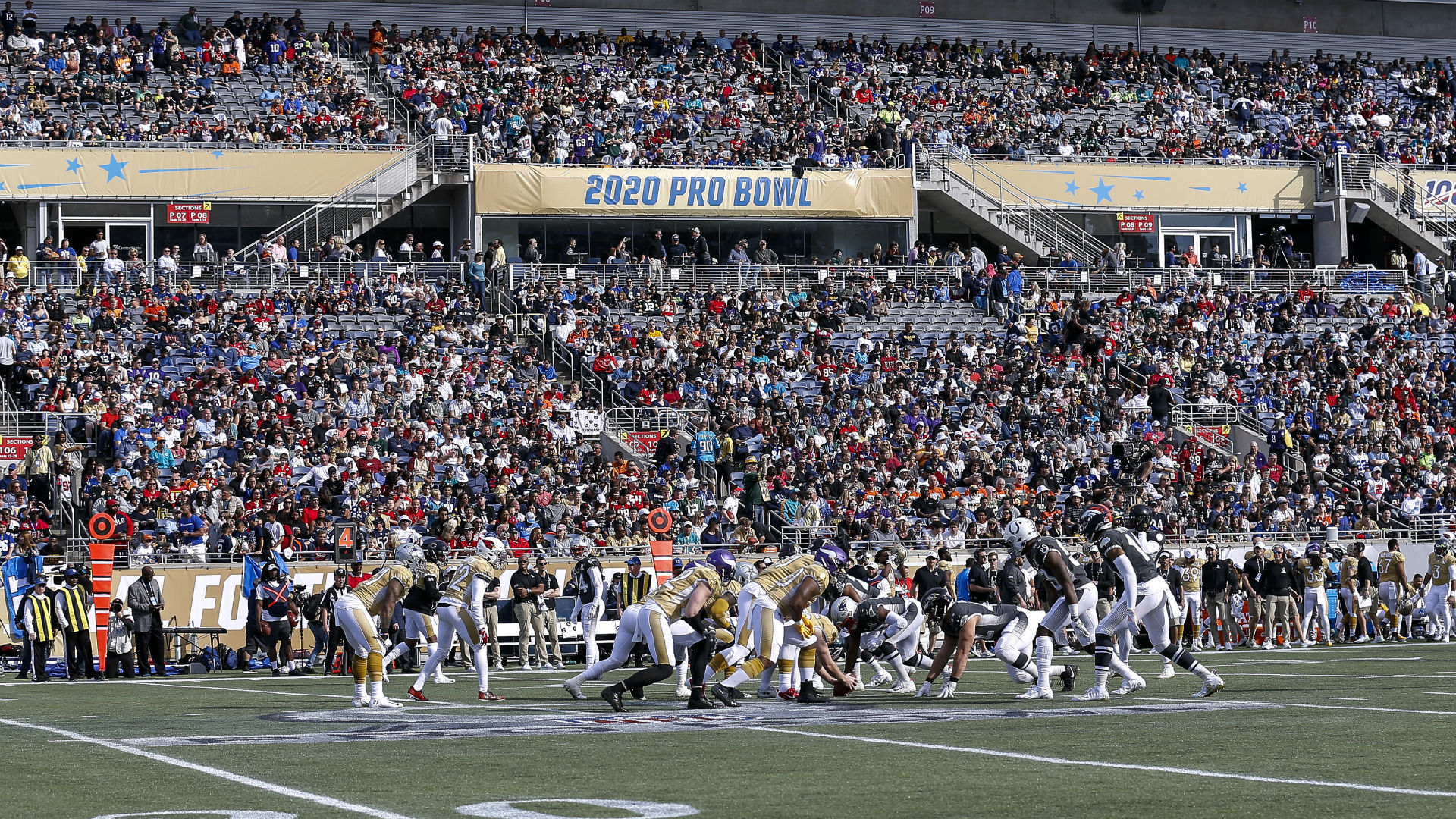 The NFL has confirmed the 2021 Pro Bowl will not take place as planned in January, as the United States continues to fight against the coronavirus pandemic.

With a rescheduled and rejigged regular season having already seen several games postponed due to the virus, the league have elected against going ahead with the all-star game.

Las Vegas had been due to host the event on January 31, though the Allegiant Stadium will be the venue for the 2022 game.

The COVID-19 pandemic resulted in the 2020 NFL Draft, which was due to be held in Las Vegas earlier this year, being held virtually, while no preseason games were played to reduce the risk of the illness spreading through the league.