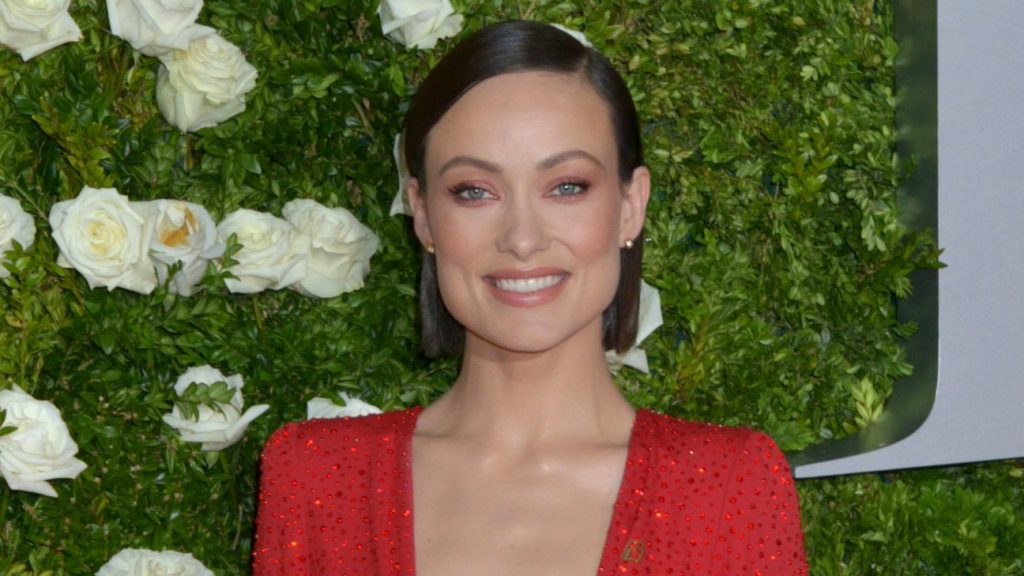 EXCLUSIVE: New Line tonight temporarily shut down production on the Olivia Wilde-directed film Don’t Worry Darling when a member of the production tested positive for COVID-19. The studio confirmed it happened, something that is now an occupational hazard for any film or TV show that is shooting right now. They shut down right away.

The film stars Florence Pugh, Harry Styles, Chris Pine, KiKi Layne, Gemma Chan and Nick Kroll with Wilde playing a supporting role. The film has a script by Carey and Shane Van Dyke that was rewritten by Wilde and her Booksmart partner Katie Silberman. Pic was shooting downtown Los Angeles when this happened today.

The film has been following strict protocols, and the positive test came up during routine testing. The studio would  not disclose who came up positive, but I am told it is not a member of the principal cast but someone who was in close enough proximity to them that the shut down was deemed necessary to find out if anyone else on the production has been exposed. No one else has tested positive at this point.

The film will halt for around 14 days, the standard quarantine period recommended in the safety guidelines. When the positive test came in, everyone on set isolated immediately. The film began production last month, and they are a couple weeks into production.

There have been several cases where productions shuttered for positive COVID tests, including when Tom Hanks tested positive days before the start of the Baz Luhrmann-directed Elvis Presley film, and most recently when Rob Pattinson tested positive during the shooting of the Matt Reeves-directed The Batman.

A shut down of a couple weeks is sustainable for a movie backed by a big studio like New Line/Warner Bros. It would be different for an independently financed picture, where insurance companies are not writing policies for COVID shutdowns, making it difficult to get completion bonds.

Production will resume as soon as the quarantine period ends, I’m told.