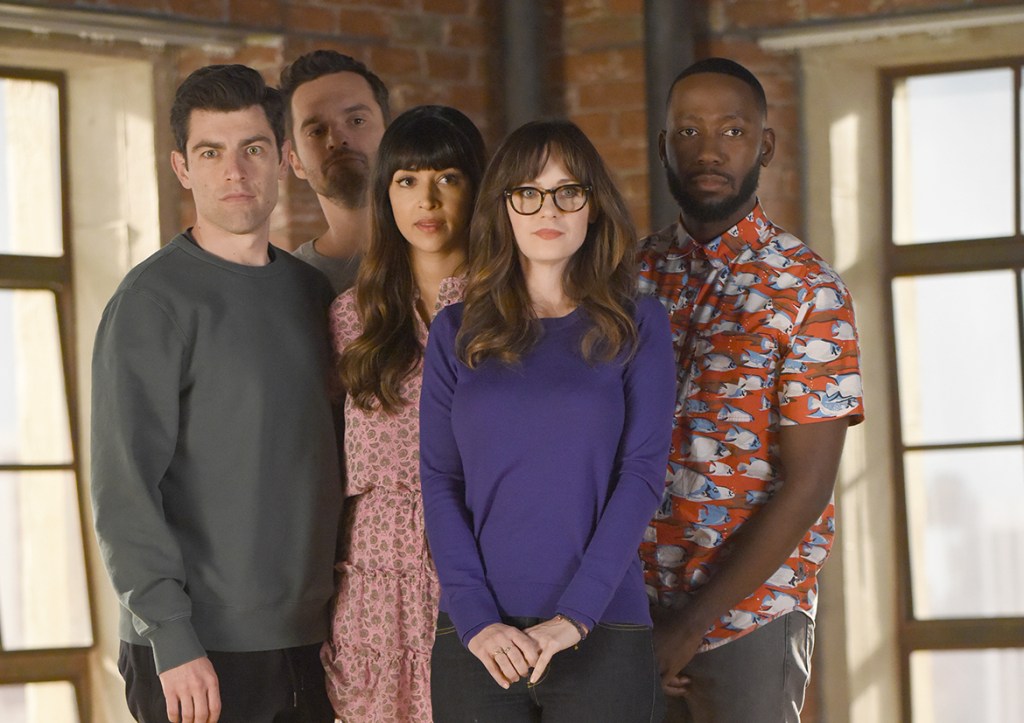 “America, you need to get out and vote,” Jones says in the social media video.

In the short clip, Johnson’s Nick and Morris’ Winston informs viewers they can get out their vote early and by mail. Deschanel’s Jess says voters, in order for their decision to count, must vote using black or blue ink.

“That’s red and you’re embarrassing me,” Moscato tells Nick as he uses a red pen to fill out his ballot.

The actors also inform viewers to sign their ballots so that their signatures match to those on their government documents and ID’s. But at the end of all the helpful information, Lister-Jones throws in one endorsement not on the ballot.

“And last, vote Moscato,” she said.

“This is not what we agreed to,” Deschanel says.