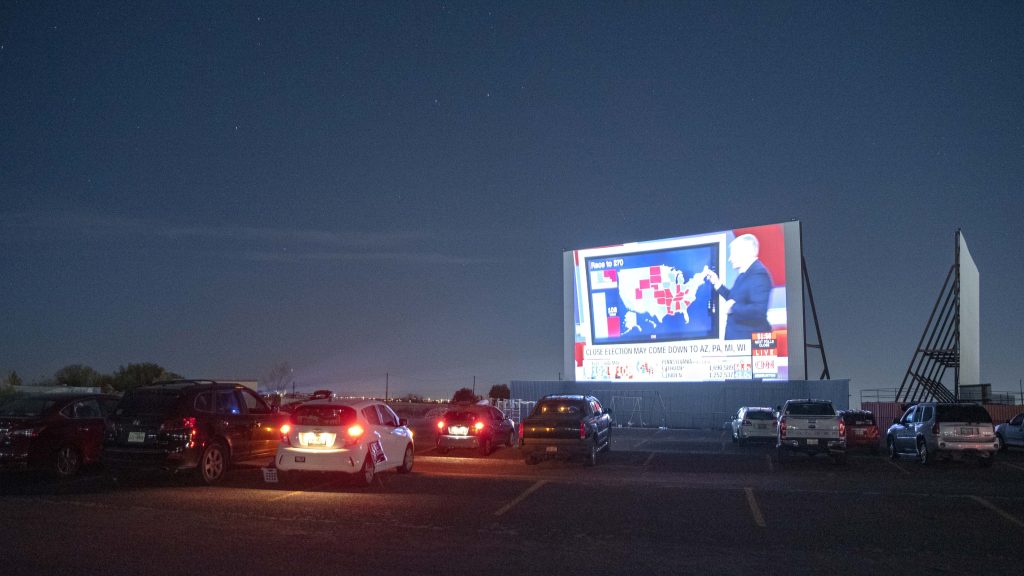 As presidential election results coverage expands into a second night, broadcast networks are having to to adjust their primetime schedules.

NBC has pushed tonight’s scheduled season finale of American Ninja Warrior to Friday, November 6, from 8-10 PM. The network will air Decision 2020: Election Special live tonight from 8-11 PM ET. East Coast affiliates will have the option of airing the special as well from 7-8 PM.

ABC is keeping its Wednesday night sitcom block from 8-10 PM intact, but will air Your Voice/Your Vote: Election 2020 – A Special Edition of 20/20 (tentative title) in place of The Con at 10/9c.

CBS will air its regularly scheduled back-to-back episodes of The Amazing Race from 8-10 PM, but will air CBS News 2020: America Decides – Still Counting, a live special at 10 PM ET. It will pre-empt a repeat of S.W.A.T. on the East Coast. S.W.A.T. will air as scheduled at 10 PM PT on the West Coast.

No changes on Fox, which will air its regularly scheduled The Masked Singer from 8-9 PM and I Can See Your Voice from 9-10 PM.