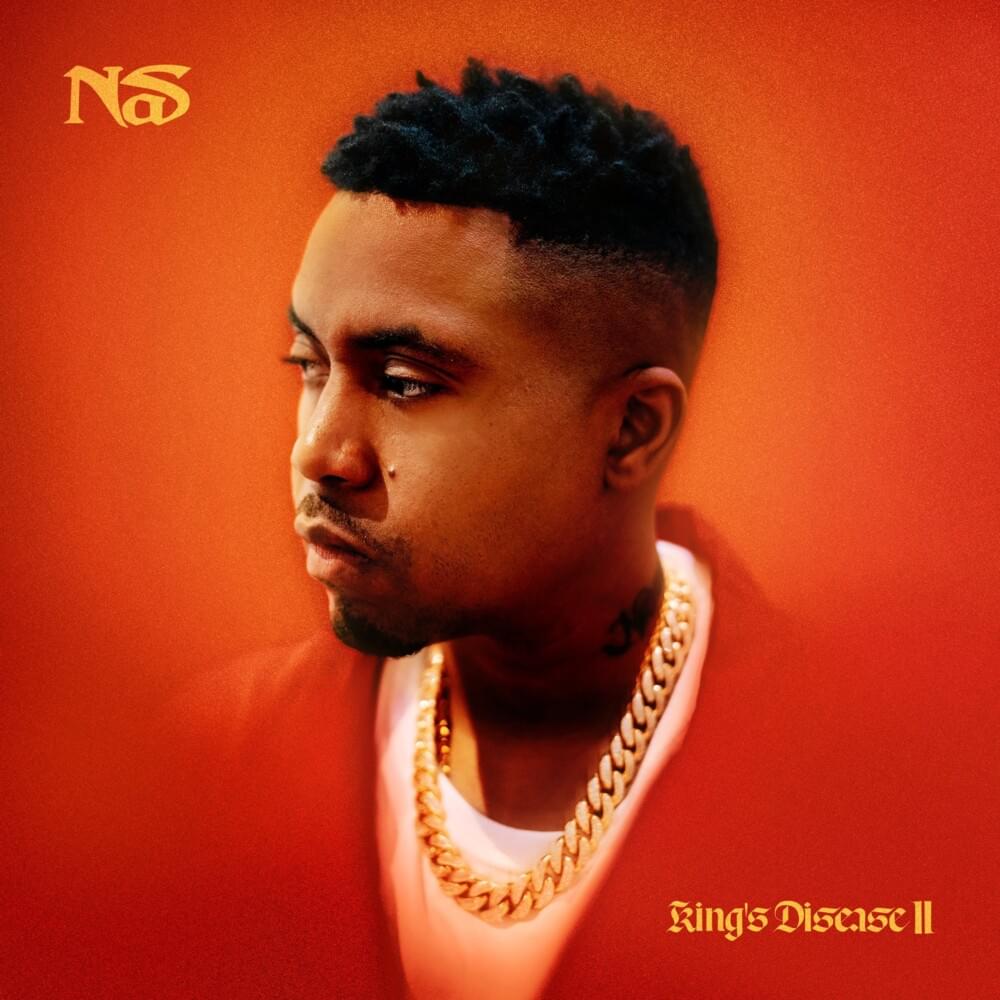 [Verse 1]
My thumb struck a lot of lighters, pulled a lot of all-nighters
Banned from some afterhours spots
My crew would choose violence, move in silence
Who knew I’d grew to build an empire?

Streets had me against the ropes, would’ve thought I was ziplining
Techs on the dresser, money off tech pushing a Tesla
Rolled up a fresh one, [?] to the next one
Rich from corporate or thuggin’, expensive mistakes
It’s all a racket, it’s the same thing
Just the risk that you take

Moving too fast, [?] on your ass
The boys came through with the task
Peep through the blinds, you knew it was curtains
Bread winner take a L, leave the whole family hurting
Seen it a million times, sister washed him out with the verdict

[Chorus]
So I’m clean as a whistle, drinking premium liquor
In-between two Argentinian sisters
They counting up for me until their fingers get blisters
What I blew that on? I cannot seem to remember

[Interlude 1]
It’s not even bragging
(I like that)
It’s okay, it’s gon’ be okay
Flyest nigga in this rap shit

[Verse 2]
Yo, as I’m looking at the New York skyline
Reminiscing on night-time, shootouts my guys
Pouring this white wine
You could Richard Mille your left wrist
Keep in perspective, we on God’s time
The world is yours
What happens when dealers reduce to addicts?

What happens when kings don’t see their potential status?
What’s your exit plan?
Face to face with my omens, I never ran
Stood on stages most never can, pyrotechnics and leather pants
Shifting the culture
Mention me with Mick Jagger and Bono like you’re ‘posed to

I’m standing next to rookies, somehow they’re looking older
The altitude of matter so cold it’ll make your nose run
How you expect to get love if you don’t show none
I should send you little niggas on a store run, how we’re moving is no cut
I’m from the era of razor blades and coke dust
People living with no trust, champagne and the soap suds

[Chorus]
So I’m clean as a whistle, drinking premium liquor
In-between two Argentinian sisters
They counting up for me until their fingers get blisters
What I blew that on? I cannot seem to remember
The world is yours

DMX, Biz Markie, D
Shock G, real rap gods, do you know the meaning?
All the rap brothers we lost this year, and last year
Ayo, check it out
Run to the store for me, man
Get me veggie tips, blunts, and a bottle
You got this shit all twisted, man
It’s all about rank
You ain’t there yet
Think you gon’ send me to the store? I own the store, man
I’m just testing you

[Verse 3]
I got the hood playing golf, wild boss style
Crucifixes over the chrome, [?] you get crossed out
People [?] asian hate getting passed around
Tyga happy, both his parents’ lives matter now
Marble floors is my common law, we company builders
I inspired those who inspired you to run up millions
Not perfect, persistent, keep it more pure than the purest
I do this for them [?] and them good-hearted jurors