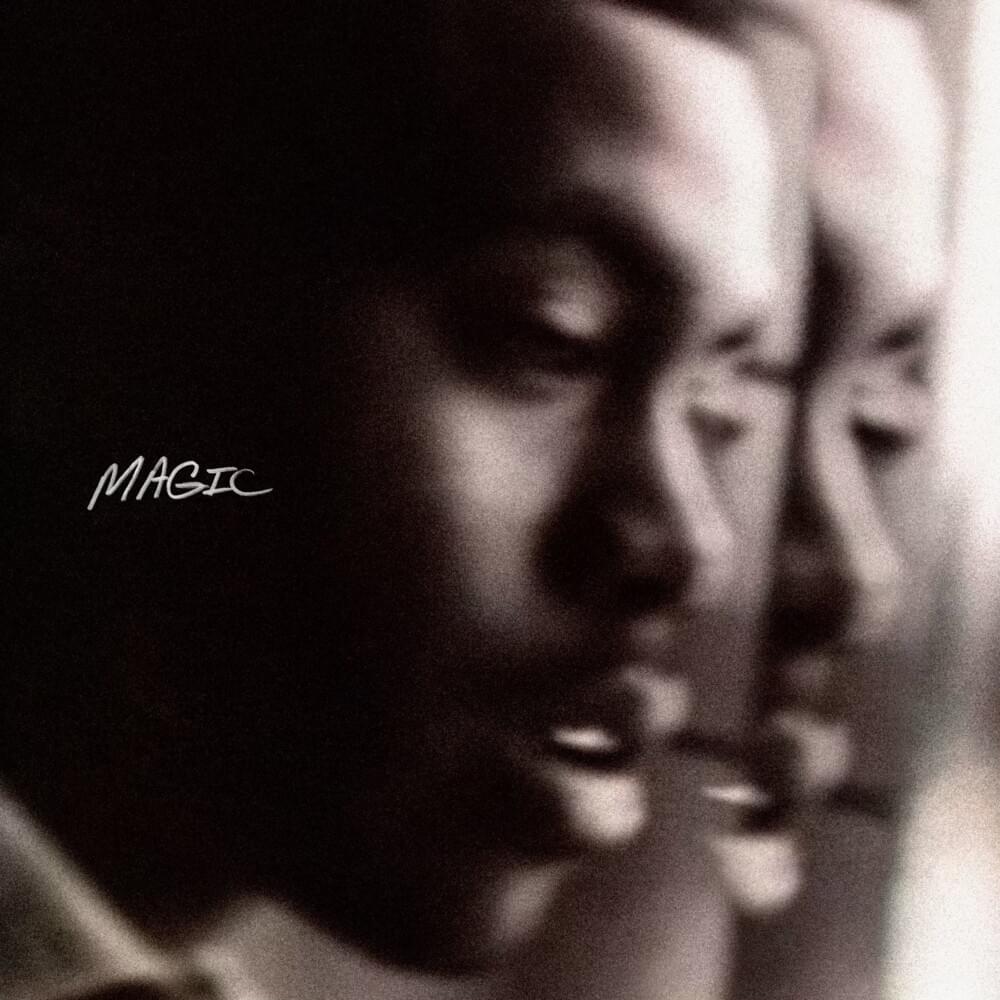 [Intro]
Shout my young New York niggas out there on that drill shit
Yeah, yeah, ayo
Yo, let me try this shit out right here

[Verse 1]
The scars of martyrs, the path of bastard seeds
Effects of absentee fathers passed on with ease
Hope the babies eat healthier, and may we get wealthier
They was not givin’, we ask for forgiveness, not permission
Whole clique is each other counsellor
Holdin’ sticks without a hockey puck
Can’t co-sign ’em, them niggas not with us
Hop on a private jet with twеlve tenants
Right when I land, thе chopper to Manhattan is twelve minutes
I put the “real” in “real nigga”, that’s on my momma though
Homie, you gotta feel me from Cali out to the Calliope
Slicker than Desi Arnez on my Copa Cabana flow
In Houston with a thick one eatin’ at Pappadeaux
Shit, it was written, choppin’ up competition
Palms itchin’, bohemian growth couldn’t get Nas to visit
I seen both ends of the ladder, ain’t see no silver platter
Fiction don’t even matter, we don’t ask for the cameras

[Verse 2]
Velour fashions, world tour jackets
I turned to a hoarder, I don’t need more baggage
Everybody lyin’ telling stories backwards
Like my song Rewind, in store autographin’
To take it back in time to today, I’m smashin’
Flick out ashes, flip girls on a mattress
We get it crackin’ without the attachments
Her and my heart is cold as aspen, both of us laughin’
I put the “New” in “New York”, I’m home
All of the watches stay on the Eastern time zone
Throwin’ parties whenever I’m feeling godly
White linen parties for whenever we make a million dollars
“Nas think he too good to pull up on us”
See me at a baby shower with some OGs from Corona
Sippin’ liquor, taking photos then I slid with a cougar
Coulda pulled a young love but I took who was cuter
Esco relaxed in the hood, I ain’t come with a shooter
They asked what I’m doing, they said I was already proven
Who said I’m too comfortable around on my regular shit?
You know I’m a rare nigga but ghetto as shit

[Chorus]
Guess they used to the ego havin’ head in the air
Hollywood Gangsta, goons with ’em everywhere
I’m the opposite, smooth, not spreading fear
Silver spoons never fed Nasir
I’m on top and I surprise ’em
And I surprise ’em

[Outro]
I ain’t sayin’ don’t have your goons with you
Uh, yeah, I’m on top, it’s not surprising
And when you get a lil’ older, you move different
Yeah, I’m on top and I keep rising (Rising)
Uh-huh (Early morning)
I’m on top (To the dawn and, I’m on top)
Yeah (I can’t be stopped, why even try?)
Hollywood gangsta (Gangsta, gangsta, gangsta)
I’m the opposite of that, tah!