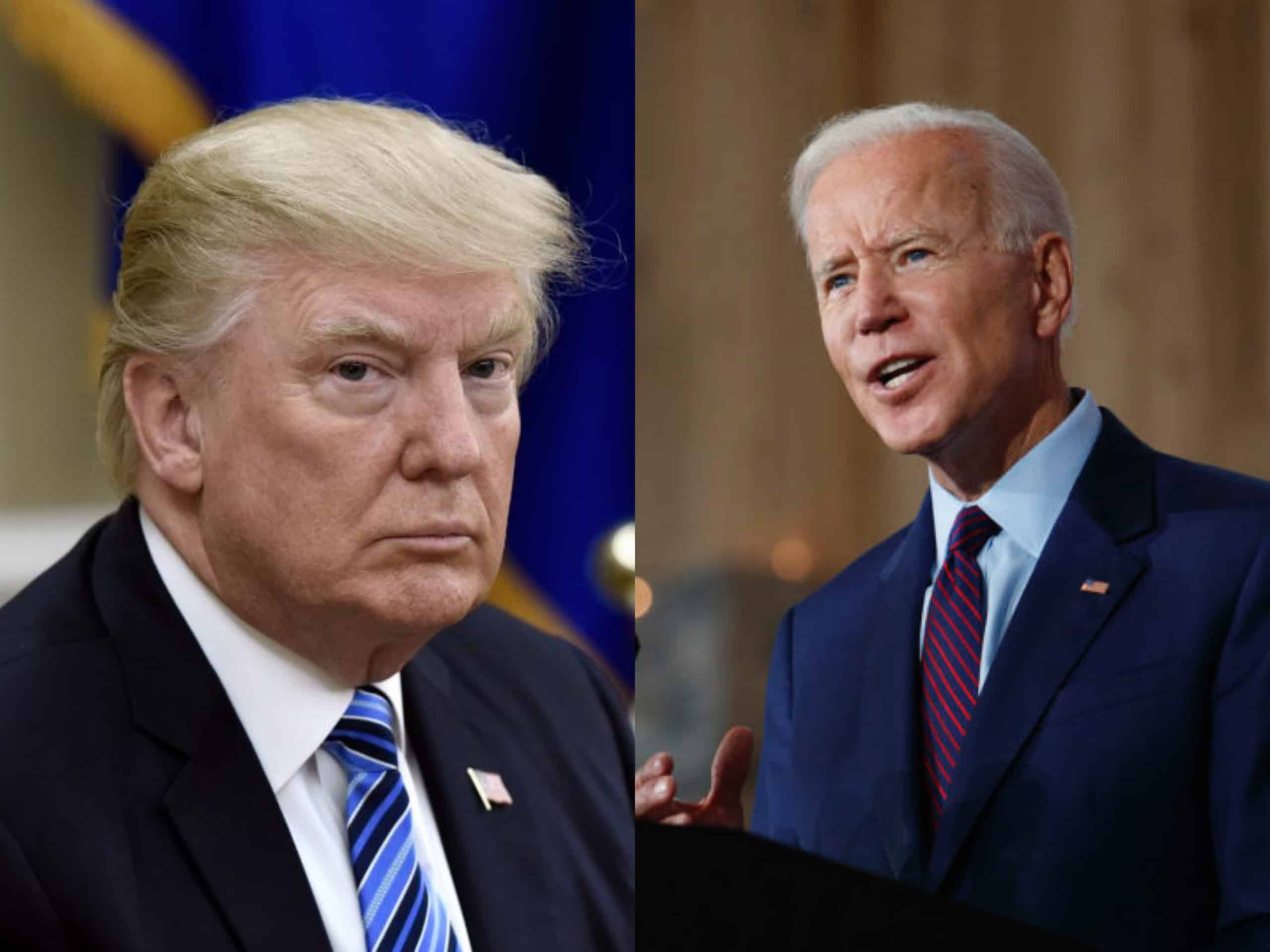 After the first disastrous presidential debate between Joe Biden and Donald Trump went left, it looks like the nonpartisan Commission on Presidential Debates is sick of the nonsense and has decided to turn mics off, as part of a new rule.

According to The Hill, while Biden and Trump deliver their opening two-minute answer to each of the debate topics, their rival will have their mics turned off, when the other is speaking. “The Commission on Presidential Debates has adopted new rules muting the microphones of and Democratic nominee to give them two minutes of uninterrupted time at the beginning of each debate segment.”

This comes just 3 days before the final debate. The commission said on said on Monday,
“Both campaigns this week again reaffirmed their agreement to the two-minute, uninterrupted rule. The Commission is announcing today that in order to enforce this agreed upon rule, the only candidate whose microphone will be open during these two-minute periods is the candidate who has the floor under the rules,” the commission said in a Monday evening statement.

The debate is divided into six 15-minute segments, which will last 90-minutes. Each candidate will speak for two minutes uninterrupted.

While mics will be turned off during the debate, “the open discussion portion of the debate will not feature a mute button. But interruptions by either candidate will count toward their time in the second and final debate Thursday,” according to The Hill.