Marvin Vettori handled everything Paulo Costa threw at him for UFC Vegas 41, whether during fight week or during the fight itself and kept coming. Vettori (18-4-1) finished a tumultuous week in Las Vegas by outpointing Costa (13-2) in Saturday’s back-and-forth main event, winning a grueling unanimous decision at the UFC’s Apex facility.

Vettori won the competition 48-46, according to all three judges.

“But a lot of people were saying how he’s not going to be ready — I feel a lot of it was a trick. He didn’t want to cut weight but he actually came pretty readily.”

Costa’s antics on the scale were the entire focus of the build-up to UFC Vegas 41. Costa’s failure to cut weight led the fight to be re-booked as a 195-pound catchweight before settling down as a 205-pound affair, with Vettori taking home 20% of Costa’s show pay.

Costa’s lack of professionalism was evident in the cage as well, as the Brazilian dwarfed his Italian opponent and appeared to be utilizing every ounce of the extra weight.

Marvin Vettori (190) and Paulo Costa (163) combined for 353 significant strikes landed, the 4th largest count in UFC history and the largest count ever not featuring Max Holloway, per UFC Stats. pic.twitter.com/41iyC39KcY

Regardless, Vettori hung in there and set the tone early on by hammering Costa with a deluge of thunderous volume. Costa retaliated with a barrage of punishing bodywork of his own — whether it was kicks, knees, or digging hooks to the body, everything seemed to be landing for Costa — and he even blasted Vettori with several flush kicks to the head, but Vettori ate every shot and continued to fire back with vigor.

Round 2 and Round 5 were Costa’s strongest stanzas, although an eye poke damaged the former, prompting referee Jason Herzog to dock “The Eraser” a point.

Vettori won the overall striking war 214-172 and out-landed Costa in important strikes 190-163 to win his sixth UFC fight in a row and overcome the barrage of obstacles thrown in his way by his UFC Vegas 41 opponent.

“He should’ve made weight. It’s a respect to all of us,” Vettori said. “But, you know, I get to buy myself another watch with his money, and I still got the win — and I’m proud of it.”

The overall number of strikes landed in the fight was the fourth-highest in UFC history, and the most ever landed in a fight that did not feature Max Holloway.

Costa has now lost back-to-back fights for the first time in his MMA career with this defeat. 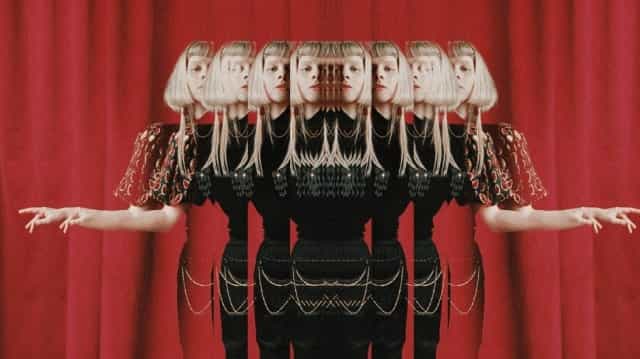