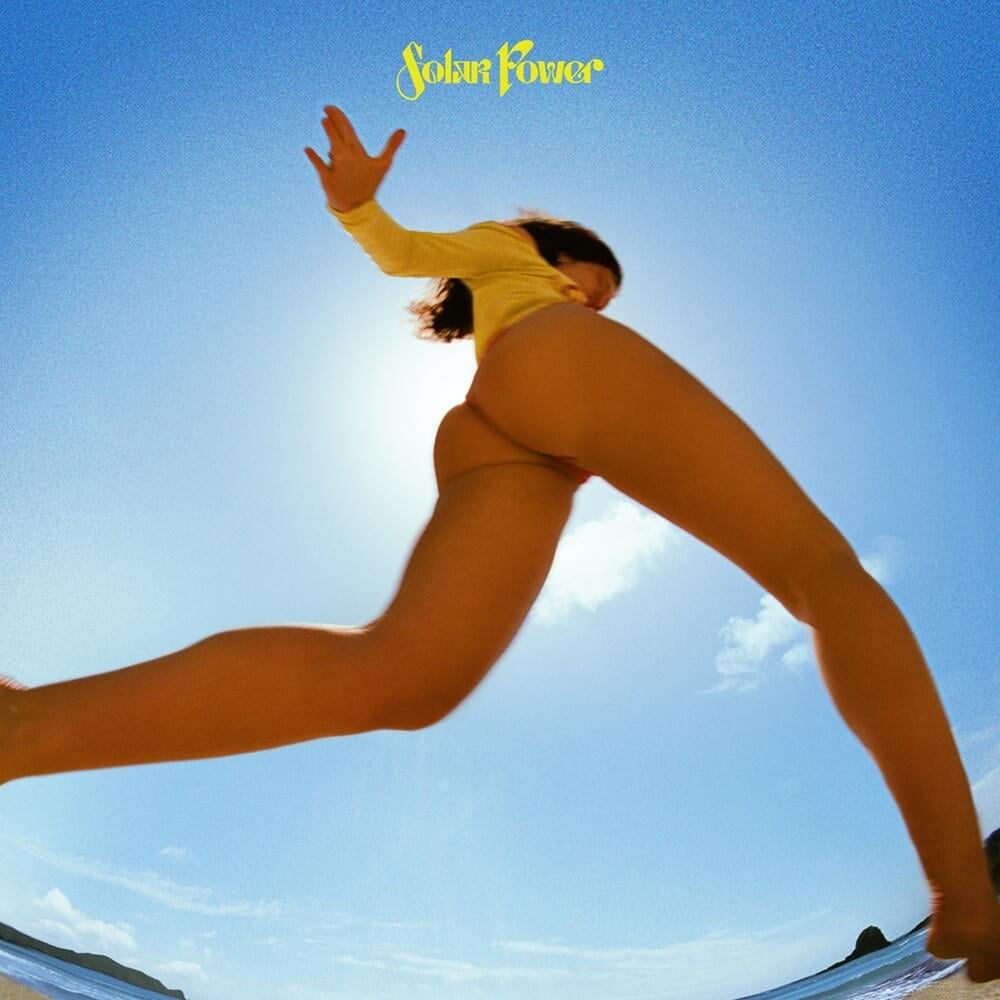 [Pre-Chorus]
Well, my hot blood’s been burning for so many summers now
It’s time to cool it down, wherever that leads

[Verse 2]
Got a memory of waiting in your bed wearing only my earrings
We’d go dancing all over the landmines under our town
But the sun has to rise
When it does, we’ll divide up the papers
Two former hell-raisers
I’m still crazy for you, babe

[Pre-Chorus]
Well, my hot blood’s been burning for so many summers now
It’s time to cool it down, wherever that leads

[Chorus]
‘Cause all the music you loved at sixteen you’ll grow out of
And all the times they will change, it’ll all come around
I don’t know
Maybe I’m just
Maybe I’m just stoned at the nail salon again

On the day of this song’s release, Lorde sent an email (titled “Dissociation whilst getting pedicures”) to fans where she wrote:

I started writing this in the first six months after stopping touring for Melo. I was so tired by the end, I’d been so busy for so long, and I remember at the end of that tour saying to people I knew “I’m just going to go home and get bored” — because it had been two years since I had been at a loose end, bored out of my brain going from the couch to the fridge, and I was craving that. The first couple months of it were incredible— I’d run a bath at 10am and eat a slice of cake in it! My bandmate Jimmy and I would go out for these long lunches on Mondays and drink wine! But eventually, of course, the insecurity that this was my life now, that I wasn’t a titan of industry, but someone who just… cooked and walked the dog and gardened crept in. I was starting to fall out of step with the times culturally, I didn’t have my finger firmly on the pulse for the first time in my life, and I could feel the next round of precocious teenagers starting to come up, and I felt insecure that they were gonna eat my lunch, so to speak. Was I over the hill?!! This song was borne out of that feeling. I was sure that I was building a beautiful life for myself, but I wasn’t sure if that life was going to satisfy the same thirsty, fearless person who could tear apart a festival stage or be in seven countries in seven days. I know now that as hard as I try to run towards or away one of the sides of my life, they’re both very much who I am. It’s jarring to move between them, but that dichotomy is me. And writing this song was a real step toward embracing that. It’s almost comical to be writing this from a hotel room where my life is busier than ever, my iCal is wall to wall from wake to sleep, and of course I’m daydreaming about cooking and gardening and romanticising the greener grass once again… SO IT GOES. […] I hope you love this song, and this side to the album, and I hope if you’re someone who also has a habit of tiptoeing up to a deep thought then doubting yourself or dissociating, you know you’re not alone.