Practice makes perfect! Joe Giudice showed off his best moves while attempting a TikTok dance with his daughters Gia and Milania during their visit to Italy.

Gia, 19, shared a clip on Sunday, November 15, via Instagram of herself, Milania, 14, and her father, 48, dancing to “Adderall (Corvette Corvette)” by Popp Hunna. While Gia and Milania kept up with the routine, Giudice stood in the back swaying side to side.

In another clip, the trio danced to Marv Allen‘s “Out the Frame.” This time, Giudice followed along with his daughters while they all pumped their arms in the air. At the end of the video, he waved and walked out of the frame while Gia and Milania kept dancing.

The former Real Housewives of New Jersey star shares Gia, Gabriella, 16, Milania and Audriana, 11, with his ex-wife, Teresa Giudice. Gia and Milania arrived in Italy earlier this month, marking the first time they have visited their dad in nearly one year.

“Happy to be back,” Milania captioned an Instagram photo of herself smiling with her dad on November 6. The teenager later took to her Instagram Story to post videos with Gia walking through Rome. “We’re back,” she wrote.

Joe’s daughters last visited him in December 2019, just two months after he moved to Italy following his deportation order. The former Bravo personality was taken into ICE custody nine months prior after completing a 41-month prison sentence.

Joe and Teresa, 48, announced their separation in December 2019. The pair’s divorce was finalized in September. One month later, Joe told Wendy Williams that he’s been dating a lawyer.

“She’s helping out a lot out here, it’s good because I have a lot of things going on out here and she’s putting together a lot of deals for me,” he said on October 9. “We’ve been seeing each other, you know what I mean? I wouldn’t say that we’re boyfriend, girlfriend, but we’re kind of like hanging out a lot.”

Joe added that he still talks to his daughters “every day” despite the distance. “Milania was just gonna call me now,” he said. “I was watching them play soccer yesterday through the phone. So, good thing for the phones. It’s better to be there in person, but what are you gonna do? Right now, I wouldn’t be able to come there anyway.”

Teresa, for her part, has since moved on with boyfriend Luis “Louie” Ruelas. A source told Us Weekly on Monday, November 9, that their romance is “very new, but they are happy.” 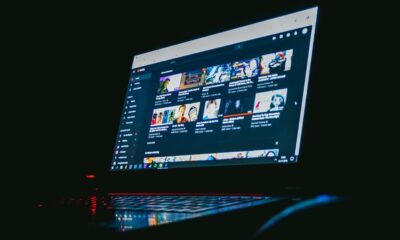 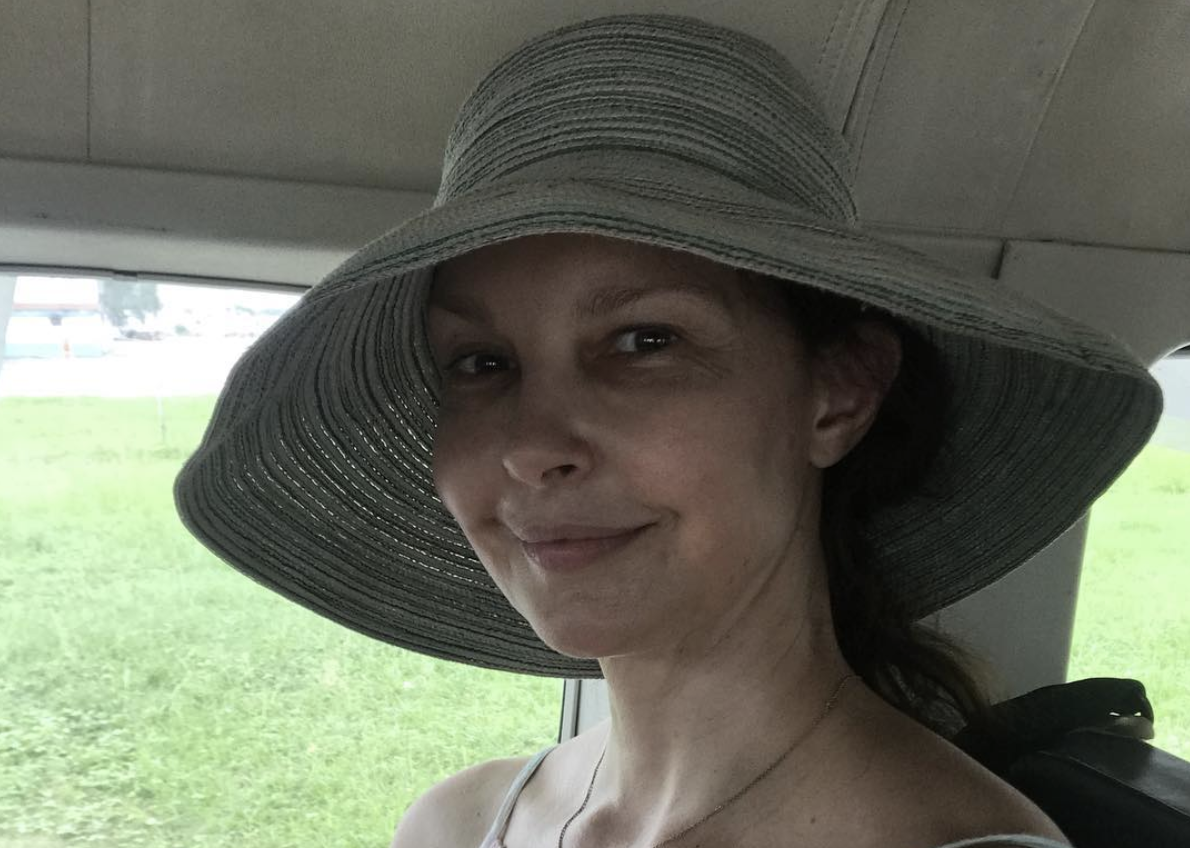