Roommates, celebrity relationships are often filled with ups and downs that play out for the public to see—and that also includes the on/off relationship between Lil Wayne and plus size model Denise Bidot. The two previously had a very public falling out following Weezy’s endorsement of Trump and have slowly been making their way back together ever since.

In a photo posted to her Instagram account, Denise Bidot was seen snuggled up next to a smiling Lil Wayne alongside a caption that read, “Thanksgiving weekend was just perfect. Thankful every single day.” 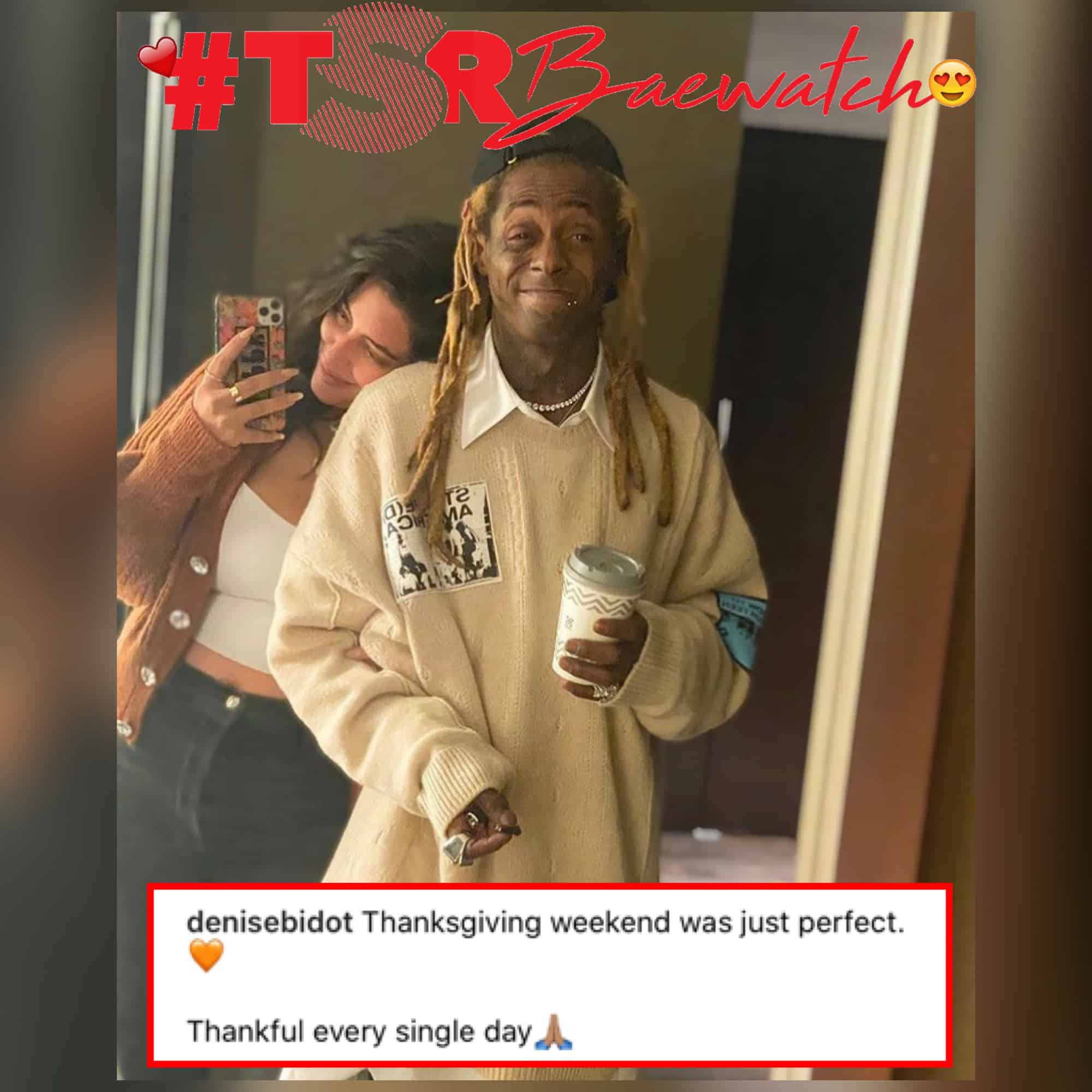 As we previously reported, Denise posted a very cryptic message before completely deleting her Instagram page, just days after Lil Wayne had that private meeting with Trump last month.

Before she decided to delete her Instagram page, Denise posted “sometimes love just isn’t enough” to her IG stories followed by the broken heart emoji. However, before she posted that message, she had unfollowed Lil Wayne and removed all photos of him from her page.

Fast forward a few days later and the two were back following each other on Instagram and the previously deleted photos mysteriously returned just as quickly as they were removed.

Lil Wayne and Denise Bidot have been seriously dating since last summer when he abruptly ended his engagement with another plus size model, Latecia Thomas.

by The Shade Room