Leicester City added to the pressure on Manchester United manager Ole Gunnar Solskjaer by winning a thrilling match at the King Power Stadium.

Manchester United attempted to steal a point from a poor performance, but the Foxes fought to earn their first win of the season.

United’s 29-game unbeaten run away from home in the English league comes to an end with this loss.

United took the lead after 18 minutes thanks to Mason Greenwood’s magnificent long-range strike, but Leicester equalised before half-time when the returning Harry Maguire was robbed by Kelechi Iheanacho to set up Youri Tielemans for a sweeping finish.

After the half, Leicester City were far superior and went ahead when Caglar Soyuncu pounced in a goalmouth scramble with 12 minutes to go, sparking a flurry of late goals.

Marcus Rashford, who had been out for three months due to shoulder surgery, appeared to have rescued United when he sprinted on to Victor Lindelof’s long pass and scored emphatically four minutes later.

When Ayoze Perez dragged the ball back for Jamie Vardy to fire a finish high past David de Gea, it was a sign of just how terrible United were.

Patson Daka bundled in at the far post for the fourth in stoppage time, ensuring there would be no comeback this time.

It’s natural that much attention will be focused on Manchester United’s and manager Ole Gunnar Solskjaer’s faults, but Leicester should be commended for a performance that saw them return to their best after a shaky start to the season.

Jonny Evans’ presence in defence gave security and quality, while Iheanacho tormented Maguire, who put in a laboured and error-filled performance.

Leicester may have gone behind to that Greenwood wonder goal, but they never gave up hope, and it was no surprise when Tielemans demonstrated his quality with a clipped finish over De Gea into the far corner after Maguire strangely dallied on the ball.

It gave Leicester a new lease on life, and they controlled the second half, with just De Gea keeping United at bay as they swarmed over them.

Soyuncu put them back in lead, but it appeared that their efforts would not be rewarded with a victory when Rashford equalised.

Leicester once again demonstrated their tenacity and quality by hitting United within seconds, and that was the end of it. This time, they weren’t going to let the lead slip away.

United was on the ropes, and Leicester managed to keep them there as the King Power Stadium erupted in joy.

Daka’s goal capped an excellent performance that had manager Brendan Rodgers grinning after a period when he was asked questions of his own – absurd given that he was the man who brought the FA Cup to Leicester City last season.

He’ll be hoping that this is the start of their season.

Maguire, who had returned to the team following injury, set the tone for Manchester United’s – and his own – performance when he ran the ball tamely into touch with only seconds remaining.

Greenwood’s goal should have fired United into life, but this was a bleak, disorganised performance that deserved to be punished.

United were shambolic at the defence, poor in midfield, and Cristiano Ronaldo was a peripheral figure unable to conjure up any of his former magic without the injured Raphael Varane.

In midfield, Nemanja Matic and Paul Pogba were overpowered. The Serb was slow, while Pogba’s only contribution was a string of fouls that led to a caution late in the game.

United looked like a rabble in the closing moments, and escaping with a point would have been tremendous larceny.

United have lost and drawn their last two league games at Old Trafford, with only a last-gasp goal from Cristiano Ronaldo saving them from Villarreal in the Champions League.

Solskjaer now has a busy week ahead of him, starting with a Champions League match against Atalanta at home on Wednesday, followed by a showdown with arch-rivals Liverpool at Old Trafford on Sunday, October 24. 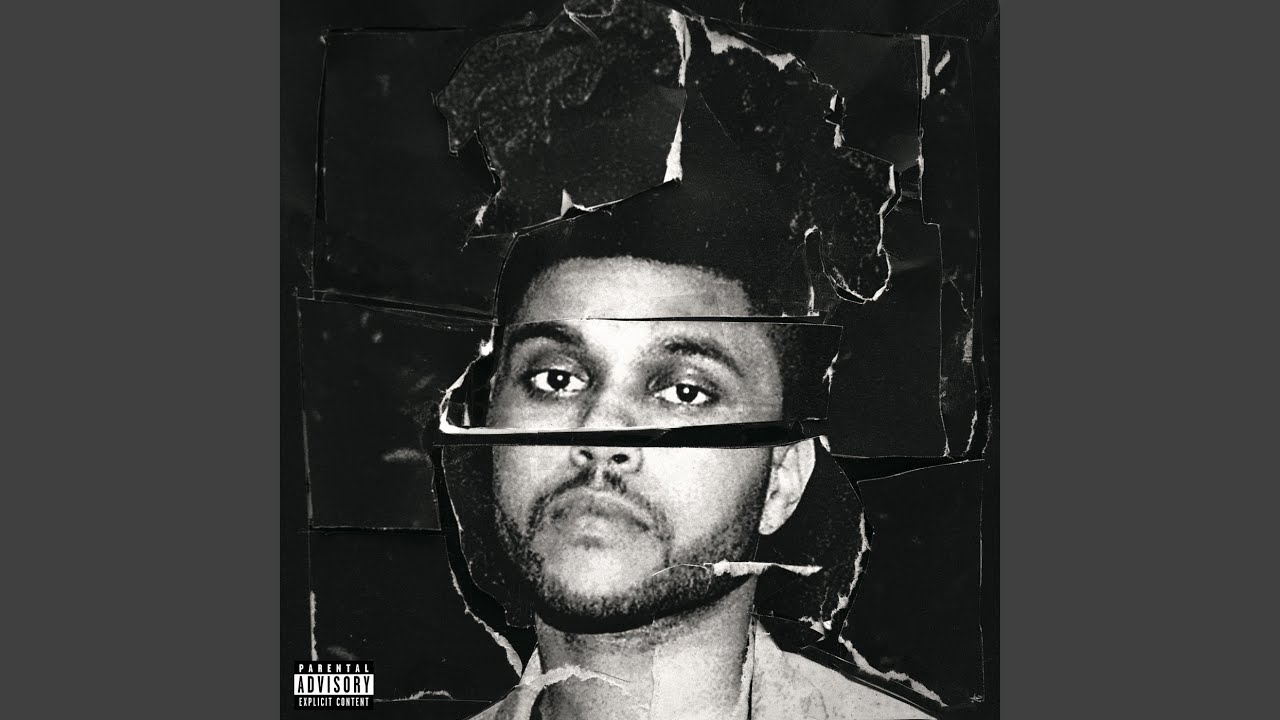