Larson reinstated to compete in NASCAR in 2021 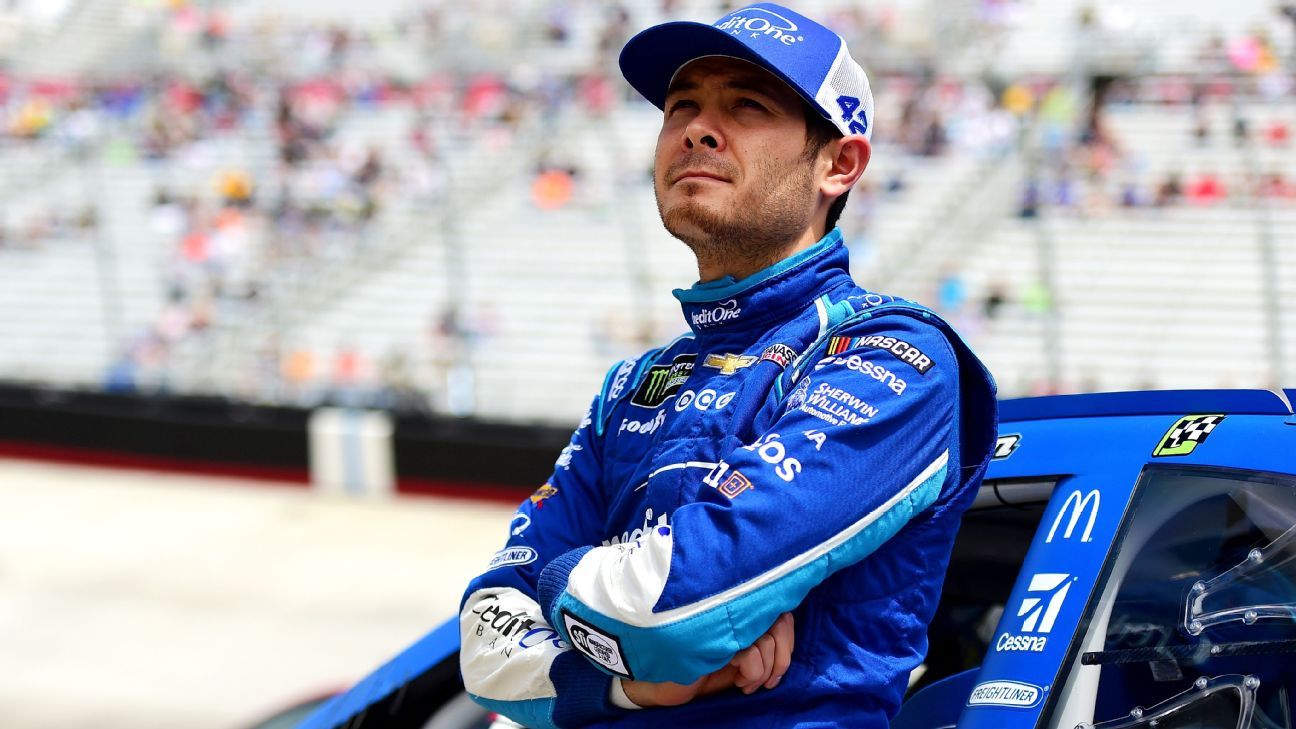 CHARLOTTE, N.C. — Kyle Larson can return to NASCAR competition next season following a long suspension for using a racial slur while playing a video game.

He was suspended in April after he used the N-word while playing an online racing game in which viewers could follow along. He was dropped by his sponsors and fired by Chip Ganassi Racing.

Larson, who is half Japanese, spent the past six months immersed in diversity programs that helped him gain an understanding of racial injustice. He did not apply for reinstatement until last week and the clearance came Monday.

“The work I’ve done over the last six months has had a major impact on me. I will make the most of this opportunity and look forward to the future,” Larson said.

Larson has spent significant time with retired soccer star Tony Sanneh, whose foundation works on youth development and empowerment in the Minneapolis area. Larson also met with former Olympian Jackie Joyner-Kersee and visited her foundation in East St. Louis, and also spoke with Max Siegel, the CEO of USA Track & Field who also runs a NASCAR-sanctioned team that is part of the stock car series’ diversity program.

Larson continued work he’d already been doing with the Urban Youth Racing School in Philadelphia. The nonprofit helps minorities advance in motorsports. Jysir Fisher, one of its students, had celebrated with Larson in victory lane following a win in Delaware last October.

He put the work in unpublicized in an effort to prove his motives were sincere.

“NASCAR continues to prioritize diversity and inclusion across our sport. Kyle Larson has fulfilled the requirements set by NASCAR and has taken several voluntary measures to better educate himself so that he can use his platform to help bridge the divide in our country,” NASCAR said in a statement.

Larson also has spent the time away from NASCAR racing sprint cars, his passion, with a phenomenal success rate. He’s won 41 times so far this year and rebuilt a devout fan base along the way.

The time at the dirt tracks made for a blissful summer for Larson and his family, which accompanied him nearly every weekend. His two children were victory lane fixtures and his wife ran his souvenir challenge.

Despite the enjoyable family time, Larson insisted he wanted to return to NASCAR.

He was considered the top free-agent prospect before his firing, which ended eight seasons with Chip Ganassi Racing. Larson has long been considered a future star for NASCAR and presumably had his pick of cars for 2021.

Instead, he’s hoping sponsors will agree to back him for a return to NASCAR. Larson is thought to be getting an open seat at Hendrick Motorsports, although the car number and sponsor affiliations are not clear.

Among the hurdles Larson must clear is that Hendrick is tied to Chevrolet, one of the brands that cut ties with Larson in April. The current opening at Hendrick is also an entry that relied on heavy sponsorship from Chevy-related partners and products.