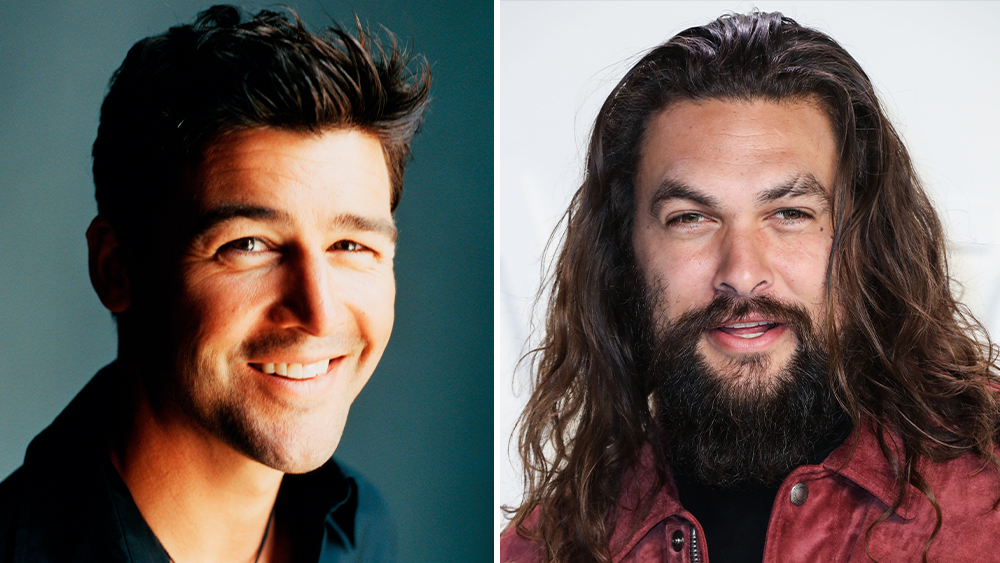 Kyle Chandler is set to join the cast of the Netflix pic Slumberland with Francis Lawrence directing. Chernin Entertainment is producing with Jason Momoa, Chris O’Dowd and Marlow Barkley also on board to star.

While the film is taking influences from Windsor McCay’s Little Nemo: Adventures in Slumberland, plot details are being kept under wraps.

Chandler will soon be seen starring in Netflix’s The Midnight Sky, directed by George Clooney. He was most recently seen in Legendary’s Godzilla: King of the Monsters and the Hulu mini-series Catch-22.

He is repped by Brillstein Entertainment Partners and Gersh.