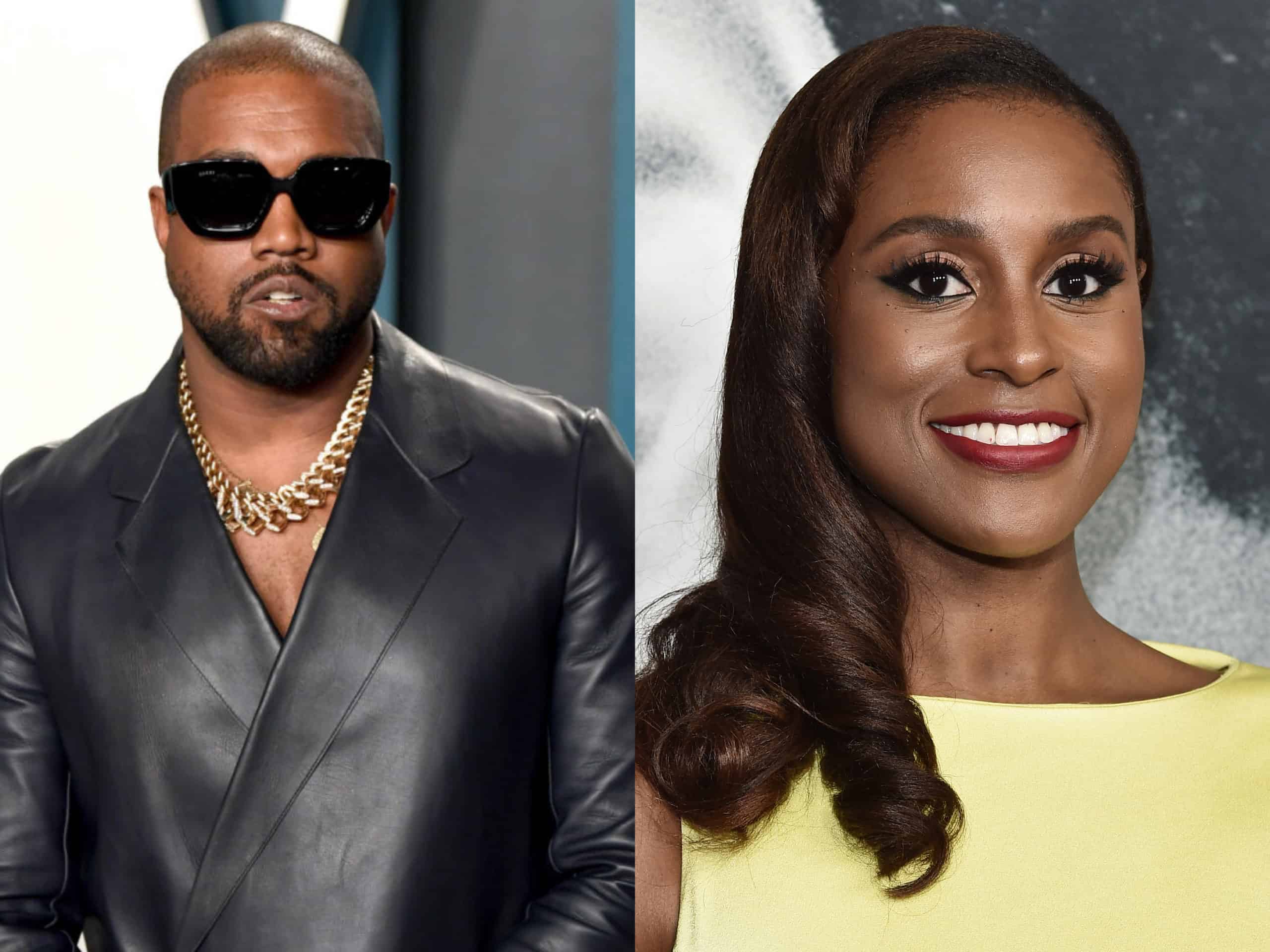 The current season of “Saturday Night Live,” is up and running and there have been amazing hosts and guests that have been stopping by the sketch show.

Recently Issa Rae hosted the show, and she was also featured in a sketch that caught the attention of Kanye West. During the sketch, which was centered around a fake talk show, Issa’s character jokingly vouched for every black person that Kenan Thompson’s character mentioned to her in terms of politics.

However, when Kenan’s character said, “When we come back, we’ll talk about the presidential race between Donald Trump, Joe Biden, and Kanye West.”

Issa’s character then responded and said, “Kanye? F Him!”

Well, it looks like Kanye was not her for the joke. He shared a screenshot of a Google search on Issa and said on Twitter, “I’ve always said SNL uses black people to hold other black people back My heart goes out to Issa Rae I’m praying for her and her family I know that the twenty years of service that I’ve paid in the entertainment field has furthered our ability to be more successful.”

Issa Rae did not respond to Kanye West’s comments.

As previously mentioned, Kanye has been celebrating that some of his supporters have been showing up and showing out for him at the polls. His name has appeared on the ballots in some states, and Kanye has also been sharing that people have been writing his name in on the ballots.

Nonetheless, not everyone is feeling Kanye’s attempt at running for president. As we previously reported, recently actress Sheryl Lee Ralph shared her disappointment of seeing Kanye’s name on the ballot when she went to vote early.

While appearing on The Wendy Williams Show, she said, “I voted early, and when I saw Rocky and Kanye on the ballot I almost threw up. I was so upset, I said, ‘Why would you do this? Why would you create such an awful distraction in this, a very important election?’”