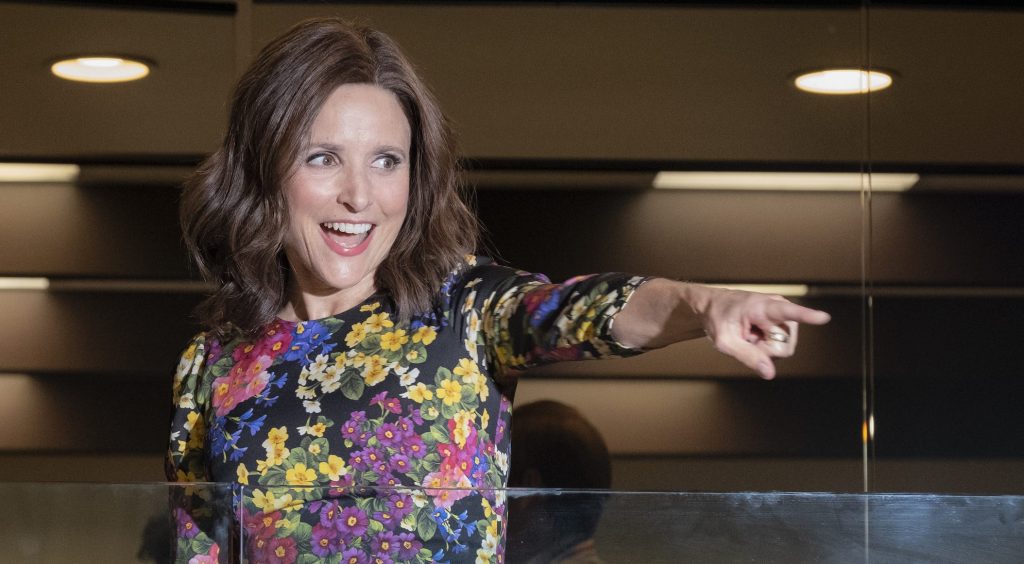 Share
Facebook Twitter LinkedIn Pinterest Email
The actress, who starred as the fictional Vice President in HBO’s Veep, tweeted out her reaction to Kamala Harris’s apparent victory in the presidential race as part of the Joe Biden ticket.

Dreyfus appeared at the Democratic National Convention earlier this year to support Biden and Harris’s ticket. She also organized an online Veep reunion to benefit the Biden-Harris campaign.

Harris’s win makes her the first female Vice President and the highest-elected woman in American history.