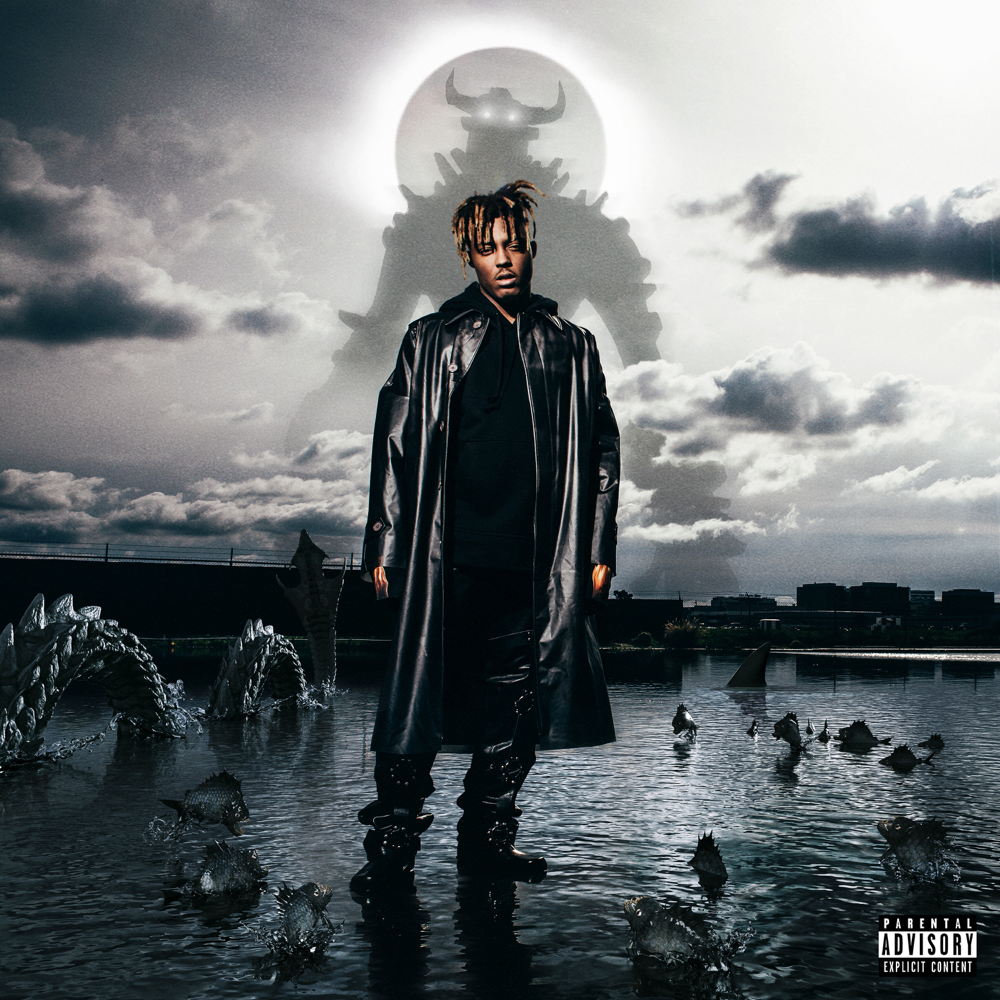 [Spoken Word: Juice WRLD]
Rex made the beat, so you know I gotta murder it
They act all tough, but in person, they be murmuring
And mumbling, pull out the gun, they get to stumbling, tumbling

And the chopper get to thundering, shitting on all these haters, like, where the plunger at?
I’m excited, ’cause now I can throw a party and all the people that hated on me won’t be invited
True Religion on me like the Buddah, Indian style, I’m enlightenеd
I remember up in kindеrgarden, the teacher told me I wouldn’t be shit
And then she saw me play the piano and made all the other kids sea sick

Even though I got a couple demons, I’m still screaming out, “Thank Jesus”
Upside down pyramid on me just to compliment the Jesus pieces
I was a fan of Yu-Gi-Oh!, that’s why I pull cards on these stupid hoes

Got an arrow got a bullet, Cupid ho, haha yeah
I pop percs to numb all the pain cause it hurts bad
I gotta take everything cause sometimes it hurt to give

Every single person that said I was that Netflix special, what’s the name of the show? Oh, Clueless
But no, I ain’t clueless I got this, I’m on top so now nobody can top this
Now it’s time to change the topic, I got a way with words, stack up money with a phonics book
In school I didn’t do the homework but I still got the subjects

Money ain’t the object, money is the object, tough gotta admit that
I’m successful, but I feel like my head sometimes a little dreadful
I grew up on rock, rap, heavy metal, now I’m ridin’ bikes, pedal to the metal
I don’t even gotta pedal, it’s a throttle so excuse me

These niggas faker than some optical illusions, I be looking like, “What the fuck is you doing?”
You ain’t getting money, you ain’t changing shit, you ain’t changing the world, you just stupid
Talkin’ bout you crackin’ cars, selling drugs, killing niggas, and going hard

Watch a real nigga come up in your car, now you all scared, you finna piss yourself, shit yourself, you gotta admit yourself, you need some help
I gotta admit myself, I’m on these drugs feel like I can’t save myself
Sometimes I wanna take myself and break myself, so I can reshape myself, huh

Nobody ever felt the pain I felt, so I share it, and put it out to the whole world, I ain’t embarrassed
Bunch of these niggas is my sons, I apologize to ’em cause I been a bad parent
Don’t try me ’cause I’m not the one, see I won’t even count to two