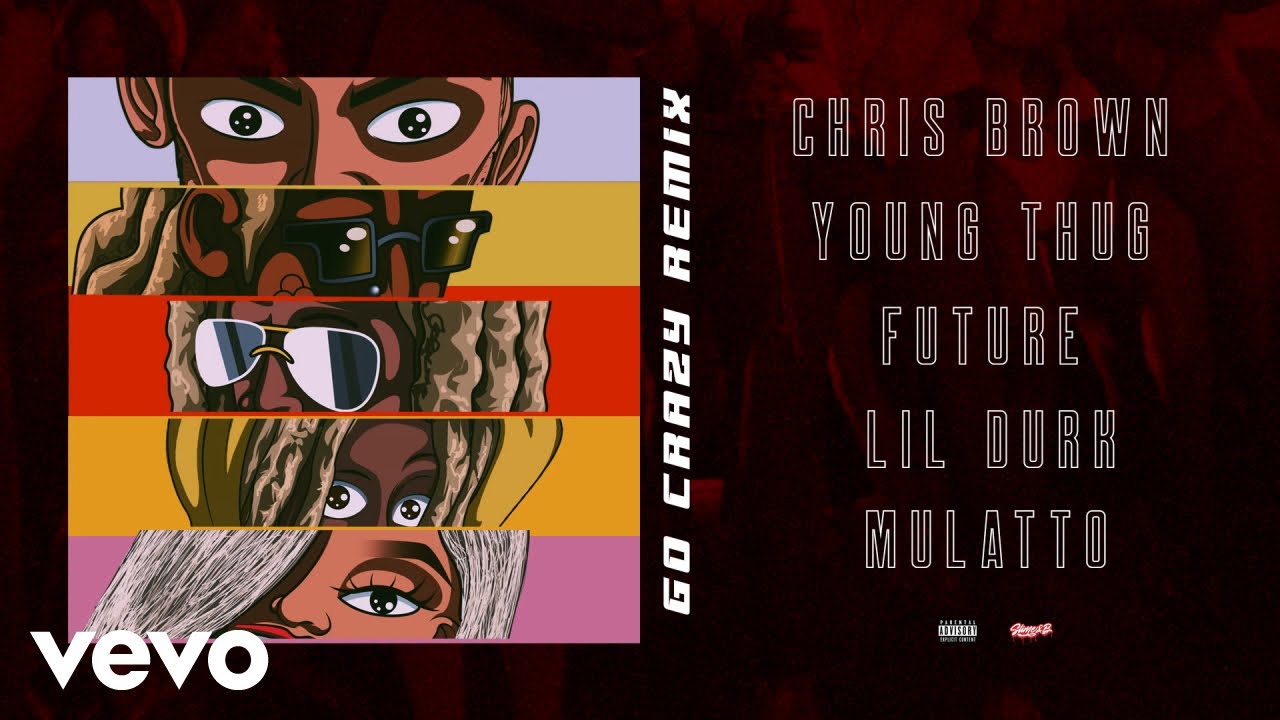 [Verse 1: Jeezy]
Guess who’s back?
Still smell the blow in my clothes
Like Krispy Kreme, I was cooking them O’s
Like horseshoes, I was tossing them O’s
Time to re-up gotta recycle the flow
I’m emotional! I hug the block
I’m so emotional! I love my Glock
Cash rules everything around me, so what’s realer?
About the scrilla, call me a Ghostface Killa
It’s kinda hard to be drug-free
When Georgia Power won’t give a nigga lights free
Switched hustles, been killin’ em ever since
It pays to tell the truth, dog, it only makes sense

[Verse 2: Jay-Z]
More than a hustla, I’m the definition of it
Master chef, lord of the kitchen cupboard
More than a street legend, homey, it’s Hova
More than a relief pitcher, I’m the closer
The Mariano of the Mariott
If money talks, the whole world’s about to hear me out
See, I’m a hustler’s hope, I’m not his pipe dreams
So when they speak of success, I’m what they might mean
Attract money, my worst color is light green
My favorite hue is Jay-Z Blue

Don’t follow me, young’un, follow my moves, I’m not a role model
My bad influence got the world drinking gold bottles
When Puff was in that tub spilling Mo
I was at my video, Cris on the speedboat
In My Lifetime, nigga, go through your research
St. Thomas, my nigga, that was me first
Chrome-shoe’d the GS, I came feet-first
In the game like a baby born to breach birth
I got the keys if you need work
I can kingpin you a line, a dime at a time
My niggas love it when I talk like this

My corporate people start buggin cause I talk like this
The corporate thugs is like “Nah Hov, talk that shit
The dope boys go crazy when they hear that boy Jay-Z!”
See I’mma ‘80s baby, master of Reaganomics
School of Hard Knocks, every day is college
You ain’t did nothin I ain’t did, nigga pay homage
Or pay the doctor, I sprayed Lami’s
Still, the time’ll reveal, you know I’m bein honest
Ya ain’t put my coat yet and I keep my shit in coat check
They say the truth shall come to the light
So everybody grab your shades cause your boy that bright
[Hook: Jeezy]

[Verse 3: Fat Joe]
Whattup Jeez?
Cracks…life, what’s the matter with your head?
Cracks…life, all you niggas gon’ end up dead
Cracks…life, everybody servin’ rat til he ride
Everybody think they somebody, ’til somebody end up shot
Listen, I’m in that GT, chopper on the passenger side
No skeets skeets, chopper on the passenger side
They said Trap or Die but said fuck it
Damn near half my life I been a suspect
Feds low in them Coupe Devilles

So I keep one eye open like Bushwick Bill
They said my mind’s playin’ tricks on me
So I let off a half a clip on em’
Ain’t no witnesses tellin’ the story
Then my bitch spent all of the bail money
I done gave ’em my pimp cup for a gangsta hat
Traded my gangsta hat for some gangsta raps
Only to find out that no gangsta’s rap
Half of these niggas is pussy, ain’t never served crack
It’s like a damn nightmare
Just when you thought I was gone, I reappear
On some chopped up, screwed shit, papi got his swagga back
Hot sick, clue shit, bought a brick of half of rap
In that ‘cedes when it’s said and done
Yeah papi kinda crazy, squeeze the pound for fun

[Verse 4: Jeezy]
Won’t stop til my whole team in thug mansion
And I say I like Pac, now that’s a thug’s passion
And this the realist shit I ever wrote
And all eyes on me, like a microscope
Young Jeezy give ’em one more chance
Tried to shine like you, and spent his whole advance
Like my main man Pulla, talk real slick
Look I’m ok, but my watch sick
Yean gotta like a nigga, just respect my mind
And this how I’m eatin now, so respect my grind
The way I put them words together
‘Minds me how I used to put them birds together

[Verse 5: Jeezy]
Buy 18 the hard way
Have a humble nigga thinking about gun play
Now who the fuck wanna play with guns?
A lot of holes, a lot of blood, dog…the shit ain’t fun
So I suggest you don’t play with my chains
I’ll send these hollows atchya, let em play with ya brain
The streets is watching, the name is warm
The product’s white, a star is born (Yeah!)
And I’m so fly, if I take this parachute off, I might fall and die
Wrap the work like spandex with the latex
Then we ship it out of town, call it safe sex
[Hook: Jeezy]

Justin Bieber announced a new album titled Justice today. The project is set to drop on Friday, March 19. The album might include...