Jeannie Mai Hospitalized and Forced to Exit Dancing With the Stars 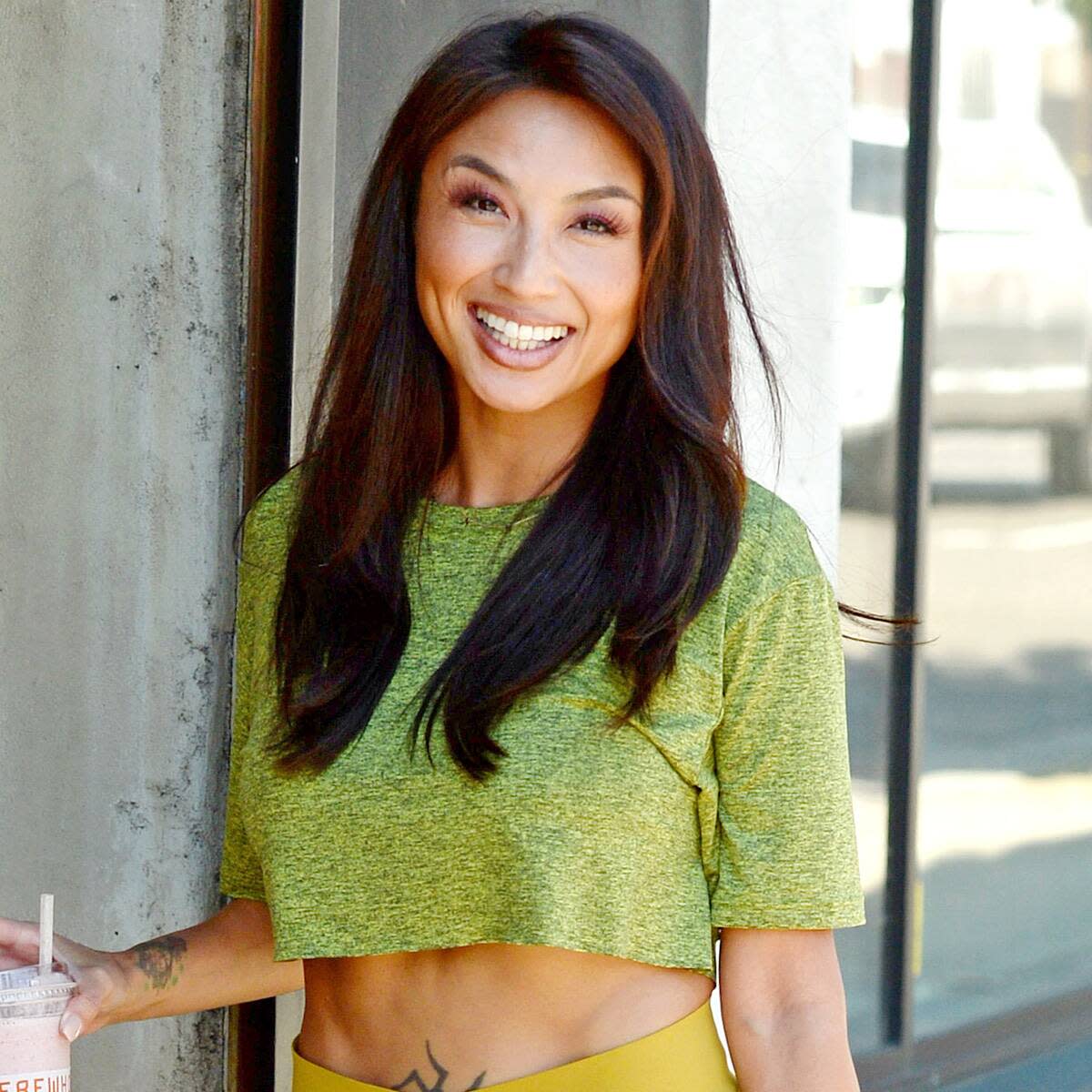 UPDATE: Jeannie Mai is on the road to recovery after undergoing surgery for a “potentially life-threatening” health issue.

The star shared a photo from the hospital via Instagram on Nov. 2, captioning it, “I would never imagine ever having to write this, but I made it safely out of my emergency surgery. I will be forever grateful to Dr. Nasseri who identified my potentially life-threatening condition. What simply started as a sore throat had unbeknownst to me become a dangerous infection that already closed at least 60% of my airway and resulted in a throat abscess that spread in a matter of 3 days.”

Jeannie Mai is putting her health first as her Dancing With the Stars journey comes to an end.

The 41-year-old co-host of The Real, who was competing on season 29 of the dancing series, has been hospitalized due to an inflammatory condition called epiglottitis. “My doctors discovered a health concern with my throat which requires immediate attention and surgery,” Mai said in a statement on Good Morning America on Monday, Nov. 2. “I am heartbroken that my DWTS journey has to end here.”

She added, “I have pushed myself to new limits physically and mentally, and I am so proud of how far we’ve come.”

Mai, who was partnered with DWTS pro Brandon Armstrong, also tells E! News it “saddens” her that she won’t be able to continue with the competition. “The last several weeks have been an amazing learning experience,” she shares. “I have pushed myself to new limits physically and mentally, and I am so proud of how far we’ve come. I can’t thank my partner Brandon enough for being so supportive and believing in me. I also want to thank MAI fans who voted every week and I wish everyone else in the competition the best of luck!”

According to a source, Mai has been “really sick for days” and, amid the ongoing pandemic, there was “concern” that it might be coronavirus. “But she took a number of tests that all tested negative for Covid,” the insider shares. Though she didn’t rehearse yesterday, E! News has learned Mai was planning to perform. The source tells E! News, “It took them a minute to realize that she’d have to drop out entirely and not just miss tonight’s performance.”

Mai and Armstrong quickly became fan favorites on the ABC competition show. “Guys, we are devastated by the news that we’re gonna have to cut this season short,” Armstrong said in a video message on GMA. “But Jeannie’s health does come first. Thank you to all the fans that have helped get us this far and we are praying for a speedy recovery from Jeannie.”

Now, only one contestant will be sent home this week on DWTS. Previously, Monday’s episode was set to be a double elimination.

“Jeannie has inspired us, along with millions of fans, with her energy and dedication. We wish her a full and speedy recovery,” the show said in a statement Monday. “Since Jeannie had to withdraw from the competition, tonight’s show will feature the eight remaining couples and a single elimination.”

As fans may recall, Mai dedicated one of her most memorable DWTS performances to her fiancé Jeezy. After dancing to “Married Life” from Up during Disney Night, she shared, “It’s very symbolic to J and I. My entire life took a turn when I met my fiancé J. We went on our first date and we got engaged a few months ago…He adds to my dreams. He colors them in. I played Up for him while we were dating. This movie is how I would like to grow old together.”