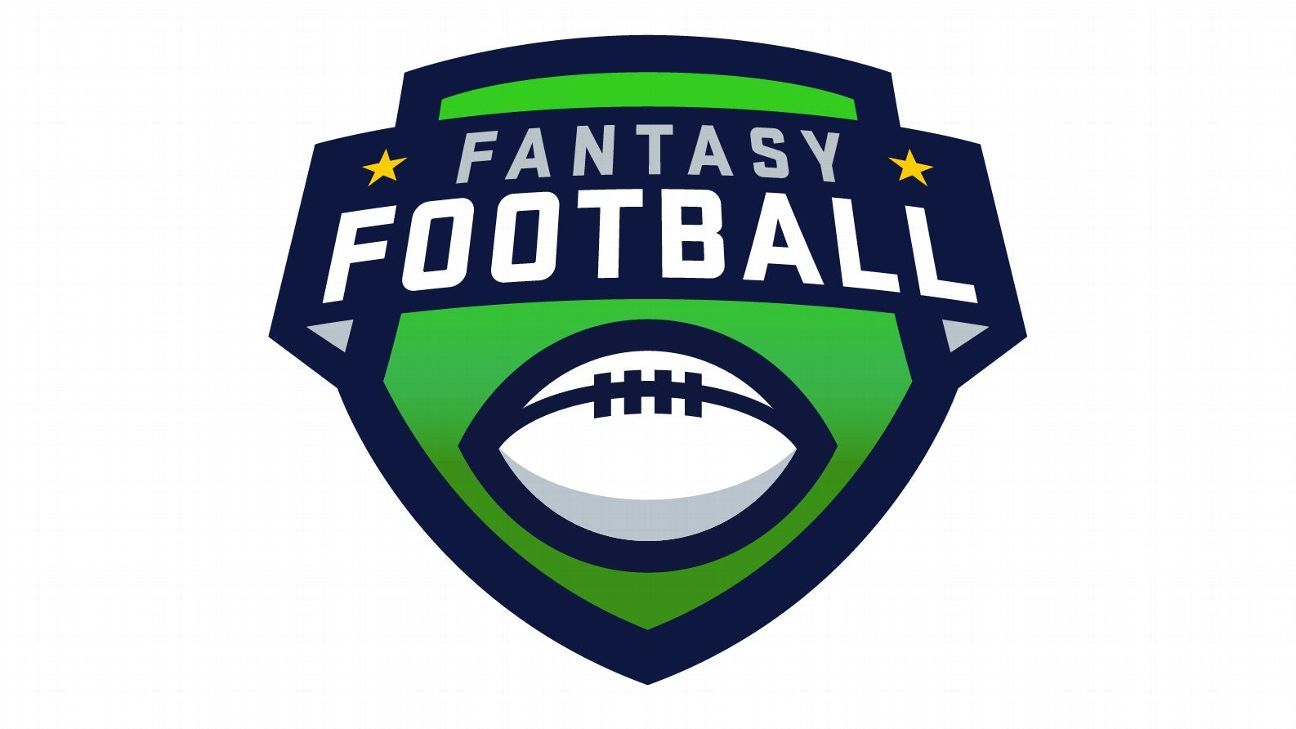 In light of NFL games being affected by COVID-19, below are details on how ESPN fantasy football will handle things this season. Because of the unpredictable nature of the virus and how far-reaching the impact can be, the outline below is subject to change. The following information is accurate as of Week 5. Future updates will be made as required.

1. If a game is played on Tuesday, we will extend the current matchup period that would otherwise have ended on Monday to include the additional game.

2. In the case of an extended matchup period, all traditional weekly waivers will be pushed back one day. For example, those leagues whose waivers are set to take place overnight Tuesday will run overnight Wednesday instead.

3. If a game is rescheduled in place of a later bye week and the current week is reassigned as a team’s bye week, then that week will be treated as a bye on the fantasy schedule as well. This is what occurred in Week 4 with the Titans and the Steelers.

4. If a game is not rescheduled to be played in the originally scheduled matchup period and the NFL does not reassign the current week as a team’s bye week, players on either team affected will be marked as “Out” in the game and be eligible to be placed in the IR slot for that week only. These players will also not be subject to lineup lock.

5. Custom league managers may edit the number of IR slots available in their leagues by using the “Edit Roster Settings” feature in the LM Tools (league manager tools) tab.

• If the NFL announces a game being moved to Tuesday, essentially extending the week, (as is the case in Week 5 for the Bills and Titans), then we will display the new scheduled day and time and that will be the new lock time for those players.

• If the NFL announces a new date for the postponed game before Monday night, and the game is no longer considered part of that week, then we will display it as “Postponed,” or “PPD,” or as “Bye,” as appropriate. In Week 4, Titans and Steelers players carried a Bye status once their game was rescheduled to Week 7. This will be specific to the individual teams involved. A bye week might not be available to both teams should one have already had theirs.

• Regardless of whether it says Bye or PPD, those players won’t lock at their originally scheduled game time and can be moved freely out of lineups.

• Players whose game is postponed will not receive an Out (O) designation until it has been announced by the NFL that (1) the game will not be played within the (potentially extended) matchup period and (2) the teams affected do not have their bye weeks reassigned to the current period.

• If a player is placed on the NFL’s reserve/COVID-19 list, he will receive an out designation and be eligible to move to an IR slot.

• If you are in a custom league, please keep in mind that the league manager can edit waiver periods, push trades through, and make roster and scoring edits, if desired.