How does PvP matchmaking in Hearthstone Mercenaries work?

The new rating and matching system is based on two concepts.

Along with the release of Hearthstone Mercenaries, the game’s developers revealed details on the game’s PvP mode in a blog post on Tuesday.

According to Lead Data Scientist Tian, the new system is based on two concepts. To begin, the ratings consider a player’s skill over time rather than squad composition, mercenary level, or ability and equipment level.

Second, matchmaking considers rating, ability and equipment levels, mercenary levels, and party responsibilities. This is to help guarantee that matches are fair and that queue times are appropriate.

The internal rating of a player represents his or her current skill level. This value is calculated after a player has fought in early placement matches and does not reset at the start of each season. This figure, which the user cannot see, is also gradually modified over time when the player continues to play or takes an extended hiatus from PvP mode.

In the meanwhile, a player can view their external rating. This value is reset at the start of each season and can move closer to the internal rating as the season progresses.

While matchmaking is based on a player’s internal rating, the leaderboard is based on the player’s exterior rating.

“The discrepancy between your internal rating and your opponent’s is an important factor in predicting your win probability against the opponent before each match,” Tian explained. “The win probability is then compared to the actual result to calculate ratings changes.”

Individual ranks of mercenaries within a player’s party play an important role in rating updates after a game and matchmaking before a game begins.

The PvP mechanism matches a player with an opponent that has the same mercenary level as them. If a player is matched with someone from a higher-level party, the player’s chances of winning are reduced. This means that if the player wins the match, they will receive more rating points, while losing the match will result in fewer points.

When players do not have equal-leveled parties, a formula is utilised to calculate a level score. This determines the size of a mercenary party. At the end of each game, the level score is calculated.

Each mercenary has tiers of abilities that are considered. An ability score, like a level score, governs the strength of mercenary talents.

“That ability score is then converted, by a non-linear function, to help anticipate your win probability versus your opponent and to calculate post-game rating updates,” according to the developer insights.

When a player and their opponent’s mercenaries are all at their maximum level, the ability score becomes less important.

Equipment levels are calculated using different characteristics than ability tiers. A player, for example, is not required to have any equipment linked with their mercenaries. A mercenary who does not have equipment is viewed as if he is bringing “tier zero” equipment into the combat.

While roles have no effect on rating updates after a game, they do have an impact on the matchmaking phase.

When compared to party levels and tiers for skills and equipment, the influence is less significant. However, mercenary roles are utilised to reduce the likelihood of extreme matches, such as six casters vs. six casters.

The Hearthstone team employs a concept similar to that of information entropy. More variation in the mix of mercenary roles means more entropy.

“We then multiply that entropy score by a characteristic function to make sure that only the extreme match cases are affected,”  Tian explained.

When Hearthstone Mercenaries first launches, if a player’s queue duration exceeds 1-1.5 minutes and both their internal and external ratings fall below certain thresholds, the player will be pitted against an AI. The external rating has a cut-off of 7,000.

Games against AI opponents take into account a player’s internal rating as well as mercenary levels. After an AI game, the rating updates will be altered as well.

Furthermore, actual abilities, equipment, and mercenaries are not taken into account in rating updates and matching. This means that two mercenaries with the same roles, levels, ability and equipment tiers are treated the same.

The makers of Hearthstone Mercenaries will also keep an eye on the rating and matchmaking systems. They will update variable values and algorithms using real-time data.

Despite fifth ban in a row, Amouranth has returned to Twitch

Ricarlo Flanagan, a ‘Last Comic Standing’ semi-finalist and a ‘Shameless’ star, has died at the age of 40 Aria Saki is stunned by Pokimane’s over 1,000 Twitch subs Starting with fellow Twitch streamer Aria Saki, Pokimane has begun to distribute her large stockpile of Twitch given subs.

Imane ‘Pokimane’ Anys has so many gifted subs on Twitch that it’s starting to cause her PC troubles, as we reported earlier in October 2021.

With a gift of 1,000 subs to fellow Twitch streamer AriaSaki, the Twitch star is starting to make a dent in that pile.

When the subs arrived, Saki remarked, “Poki, oh my goodness, thank you, I love you.”

Aria began to doubt her own sanity once the talented Twitch subs began to pour in.

“Poki, this is not OK, girl, what the heck? She’s not stopping!” Aria said.

“Poki, what are you doing, you’re drunk! Go home!” Saki told her friend. It was getting hectic after the 400-sub mark but Poki wasn’t going anywhere until she hit 1K.

After Poki’s thousand, the total number of subs gifted to the stream was above 1,200. The OfflineTV-affiliated streamer chose to honour her unexpected benefactor.

How? Of course, she did it by writing “Pokimane” on her chest. Given the tremendous amount of traffic Poki generated to Aria’s channel, it was a tiny price to pay. 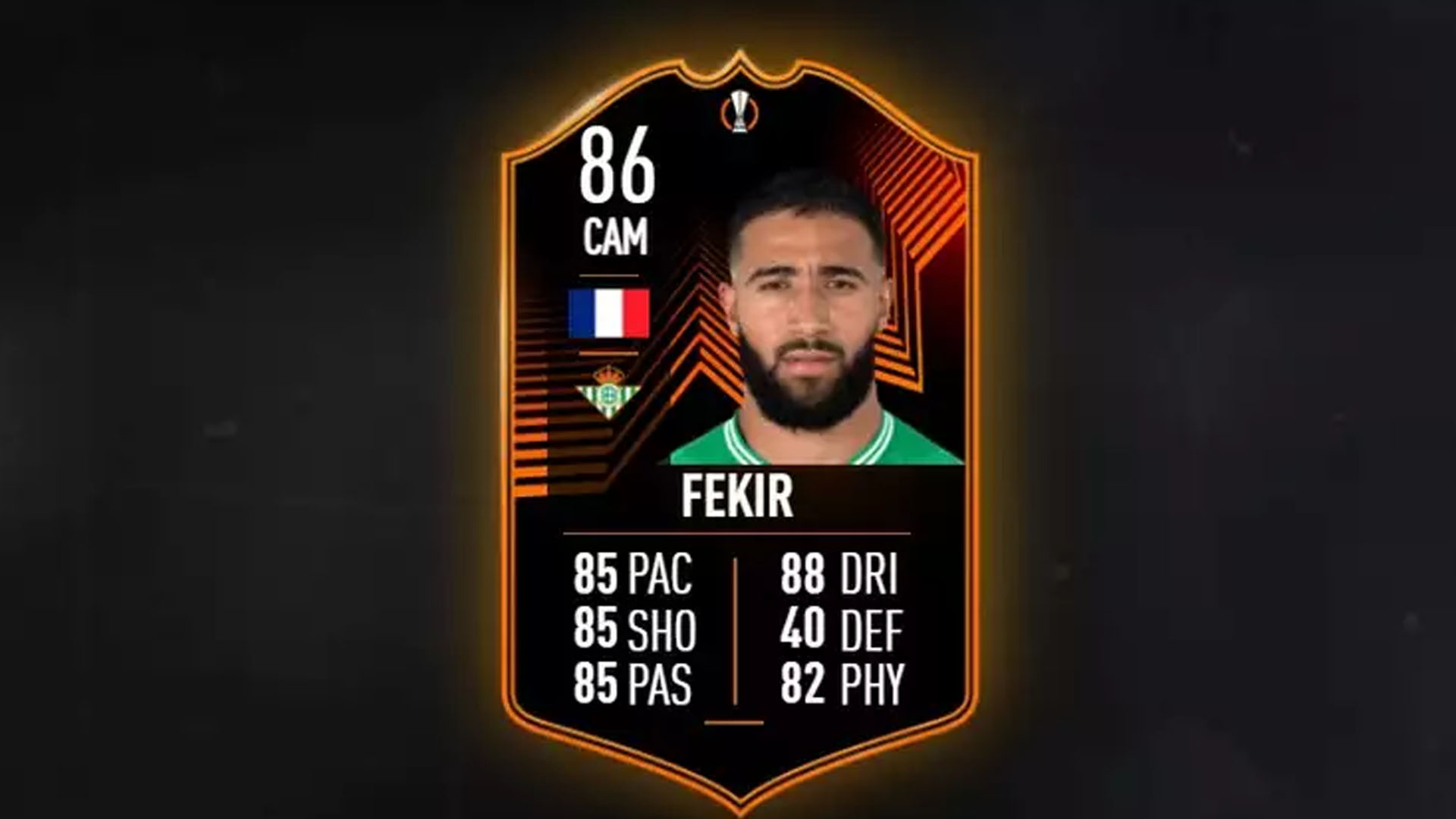