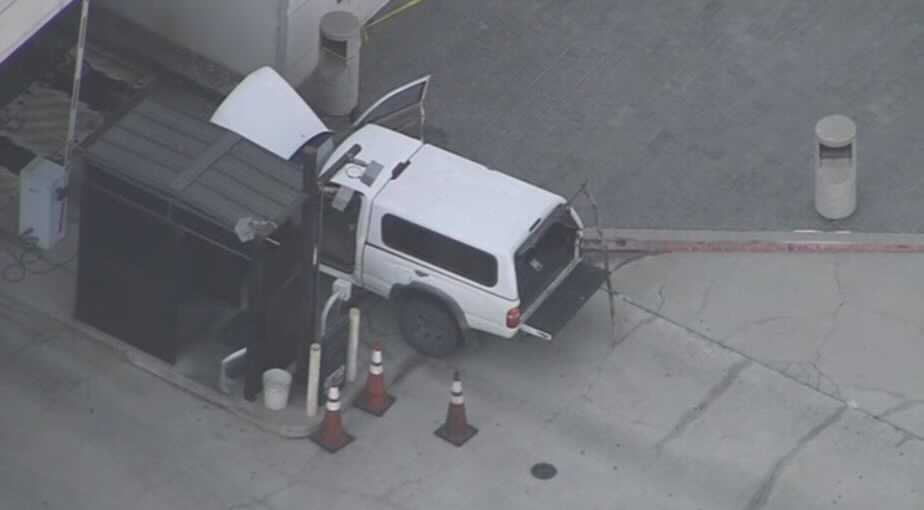 An armed man was taken into custody who attempted to enter the parking garage of the Edward R. Roybal Federal Building in Downtown Los Angeles Wednesday.

The Department of Homeland Security spokesperson Andra Higgs said the man was wearing body armor and was stopped in his white SUV by contracted security officers who noticed a firearm inside the vehicle.

The security personnel found the man’s car had knives and loaded firearms, and he was subsequently apprehended by Federal Protective Service inspectors, Higgs said.

The FPS is investigating the matter, with Los Angeles Police Department and FBI personnel assisting.