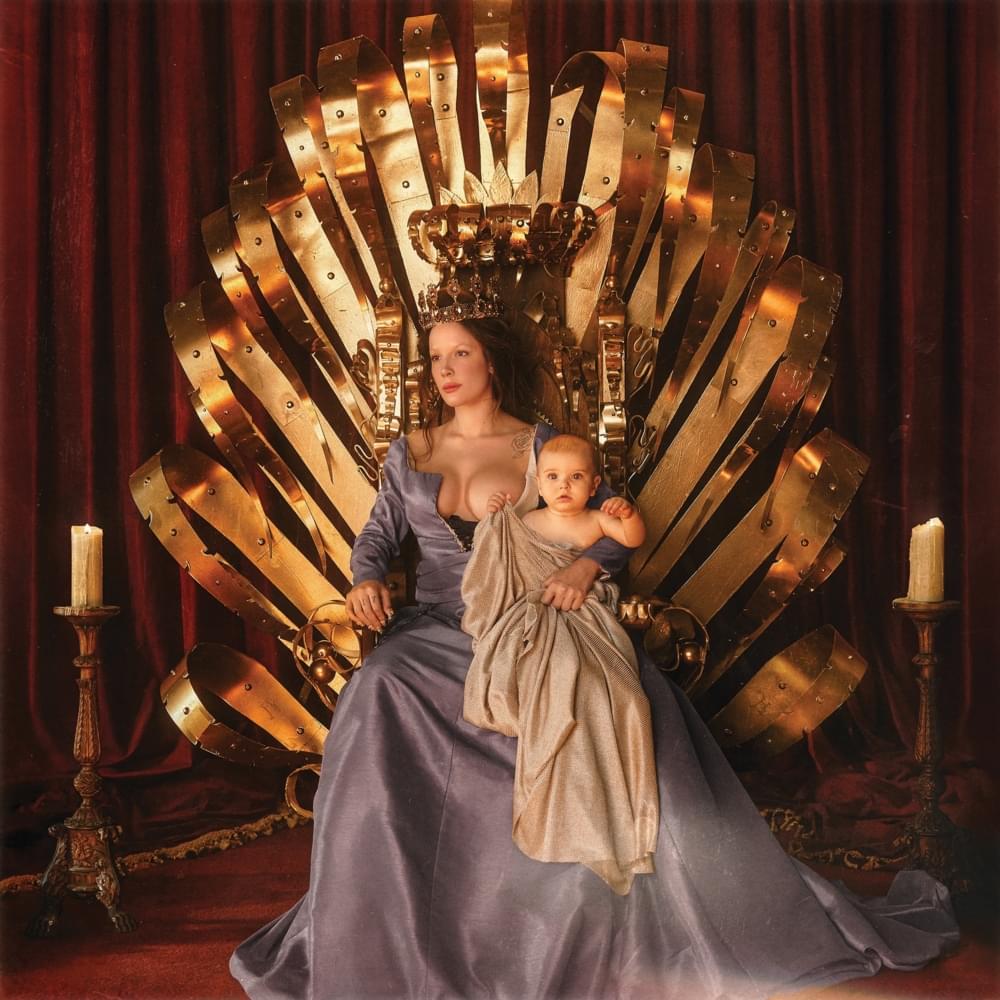 “Nightmare”, a song dedicated to young women, is Halsey’s first solo release from 2019, following hit single “Without Me”. Despite “Without Me” featuring on Halsey’s third LP, “Nightmare” is a stand-alone record. Lyrically, the track acts as a follow-up to “Devil In Me,” a track from 2017 album hopeless fountain kingdom, which discusses Halsey’s passive past.

The track was officially announced following their show at Webster Hall in honor of her previous album hopeless fountain kingdom. Around this time, Halsey added a new website to their social media bios, dedicated to the interpretation of nightmares.

“Nightmare (Reprise)”, is similar to the original, but instead, it is produced by Trent Renzor, & Atticus Ross. This version of Nightmare was revealed to be on the Walmart Exclusive version of the album, and a snippet was also revealed with the track