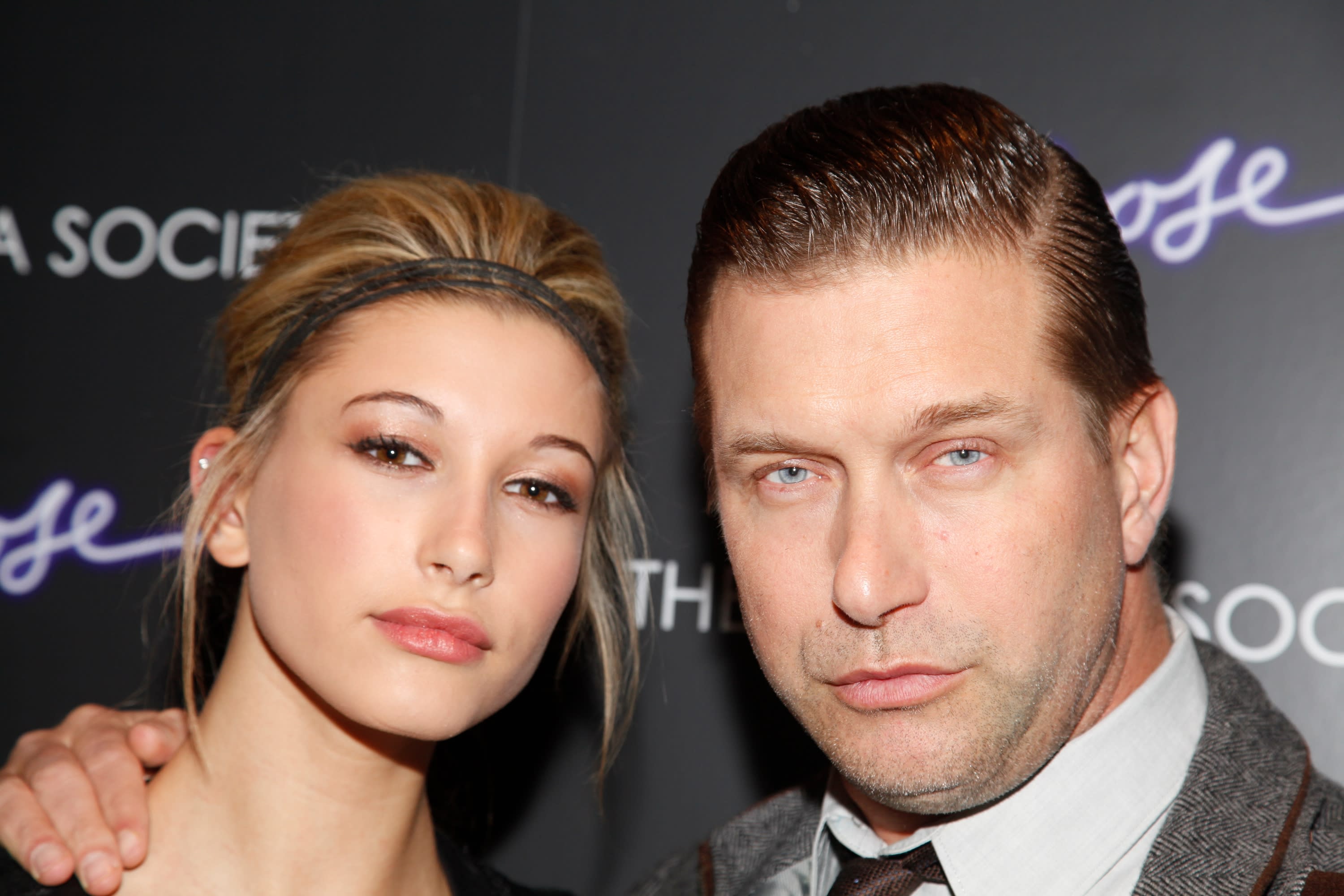 I have hope, but we need to collectively make the change we want for our future and that means getting out there to VOTE!!!”

The 23-year-old’s post got plenty of likes and supportive comments from fellow celebrities including Jennifer Aniston and Miley Cyrus.

Her uncle Billy Baldwin, a frequent critic of the president, also appeared to be overjoyed at his niece’s endorsement.

“Thanks Hailey!!” the Backdraft star wrote. “You have no idea how much this means to me.”

Of course, not all Baldwins are backing Biden. Bieber’s father, and Alec and Billy’s brother, is actor Stephen Baldwin of The Usual Suspects fame.

A political conservative and, like his daughter, a devout Christian, the 54-year-old appeared to reference her post in a tweet sent later that day. The tweet noted that he doesn’t “talk much about family” and went on to cheer on the Trump 2020 campaign.

don’t talk much about family pray 4 everyone every day!
in my ❤️beauty of🇺🇸
“land of #free home of #brave” is … reverence 4 our freedom, importance of clarity of vote?
(vision goal truth intent)
Many are called, few are chosen! Gospel is truth
battle already won ✝️#Trump2020

Political differences aside, there don’t appear to be any hurt feelings. Baldwin’s Instagram account features a new post showing off merchandise from his son-in-law’s Drew fashion line.