Gunfire in Georgia at traffic stop, officer and suspect dead 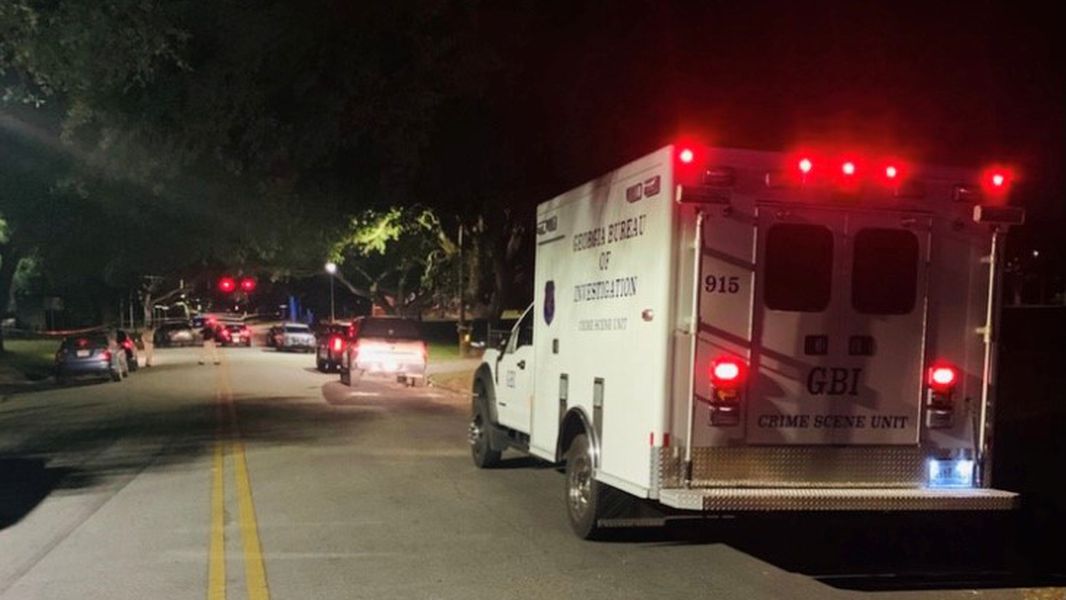 Gunfire in Georgia at traffic stop, officer and suspect dead

According to the Georgia Bureau of Investigation, A police officer died Thursday morning following a shooting incident at a Holly Springs traffic stop that also left the suspect dead

The bureau informed suspect was male, and the officer was from Holly Springs town, identities are not known yet.

“The incident started as a traffic stop. At this point, we are still working to gather details and will provide updates as we learn more,” the bureau said.

Nearby roads were being blocked surrounding the scene of the incident as of 4:25 a.m. local time on Thursday, the Cherokee Sheriff’s Office said.

“Hickory Rd. from New Light Rd. to Little Rd is closed for an active police investigation. That stretch of Hickory Road will likely remain closed throughout the morning. Please avoid that area if possible,” the sheriff’s office said.