Garth Brooks’ sold-out Nashville Stadium show has been postponed due to a severe lightning storm. 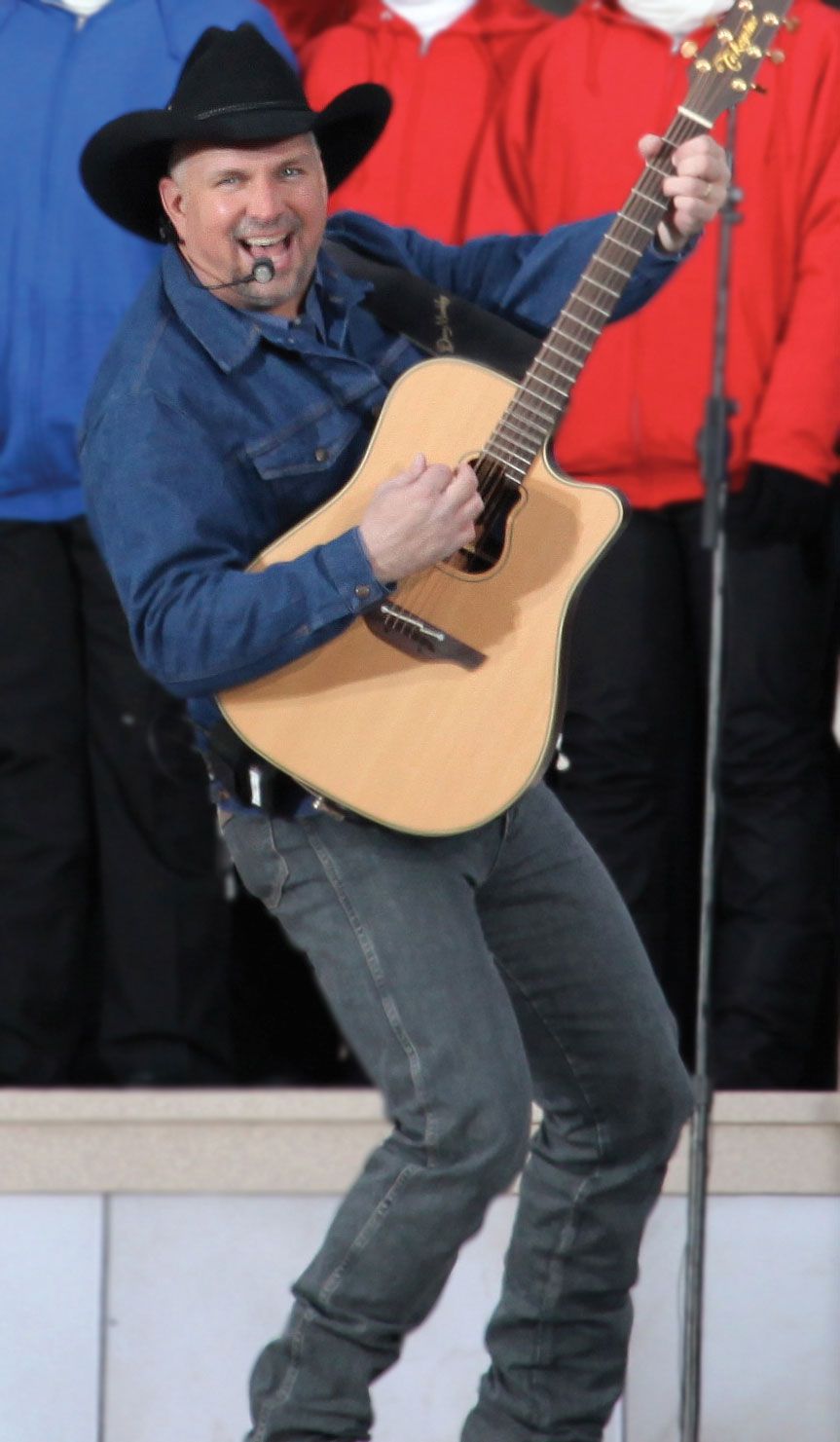 Garth Brooks’ sold-out Nashville Stadium show has been postponed due to a severe lightning storm.

Garth Brooks’ sold-out event at Nashville’s Nissan Stadium was cancelled Saturday night due to a strong lightning storm over Middle Tennessee. Initially, stadium organisers advised ticket holders who had not yet arrived at the gates to take cover in their cars. There was also an evacuation order, but many in the crowds did not seek shelter and remained in their seats, according to many. Stadium authorities indicated late Saturday night that the event would be postponed and that a reschedule attempt will be made on Sunday night.

According to The Tennessean’s Mattew Leimkuehler, the PA announcer advised concertgoers to take shelter because a lightning advisory was in effect at the time the concert was scheduled to begin. Officials at Nissan Stadium also advised supporters who remained in the parking lot to remain in their vehicles. Fans who had already arrived at the gates were asked to stay and take refuge at the stadium.

According to The Tennessean, Emmylou Harris and Trisha Yearwood were onstage when the evacuation order was issued. The Opry’s opening act was performed by Chris Young. 30 minutes after the last lightning strike within eight miles of the stadium, music will be permitted to resume. At 7:57 p.m. CT, the National Weather Service issued a severe thunderstorm warning for Davidson and Wilson counties, which was expected to expire at 8:45 p.m. CT.

The Brooks performance was expected to be one of Music City’s largest music events since several of the COVID-19 limitations were relaxed. Over 70,000 people were scheduled to attend. Brooks told reporters on Friday that the event felt like a homecoming, especially because he can see Nissan Stadium from his residence.

Because Nissan Stadium is an outdoor venue, no masks were required for the event, but officials recommended unvaccinated fans to wear facial coverings. Brooks stated that his tour personnel will be required to wear masks until the end of January. “Our job is to gather people in mass numbers. If that’s a bad thing, we need to stand back. That’s what we’ll do. As much as I hate to do it, it’d be an honor because you’re doing your part “Brooks stated on Wednesday. “My wish is that … we do everything safe so we can enjoy it and not sit in the stands being scared”