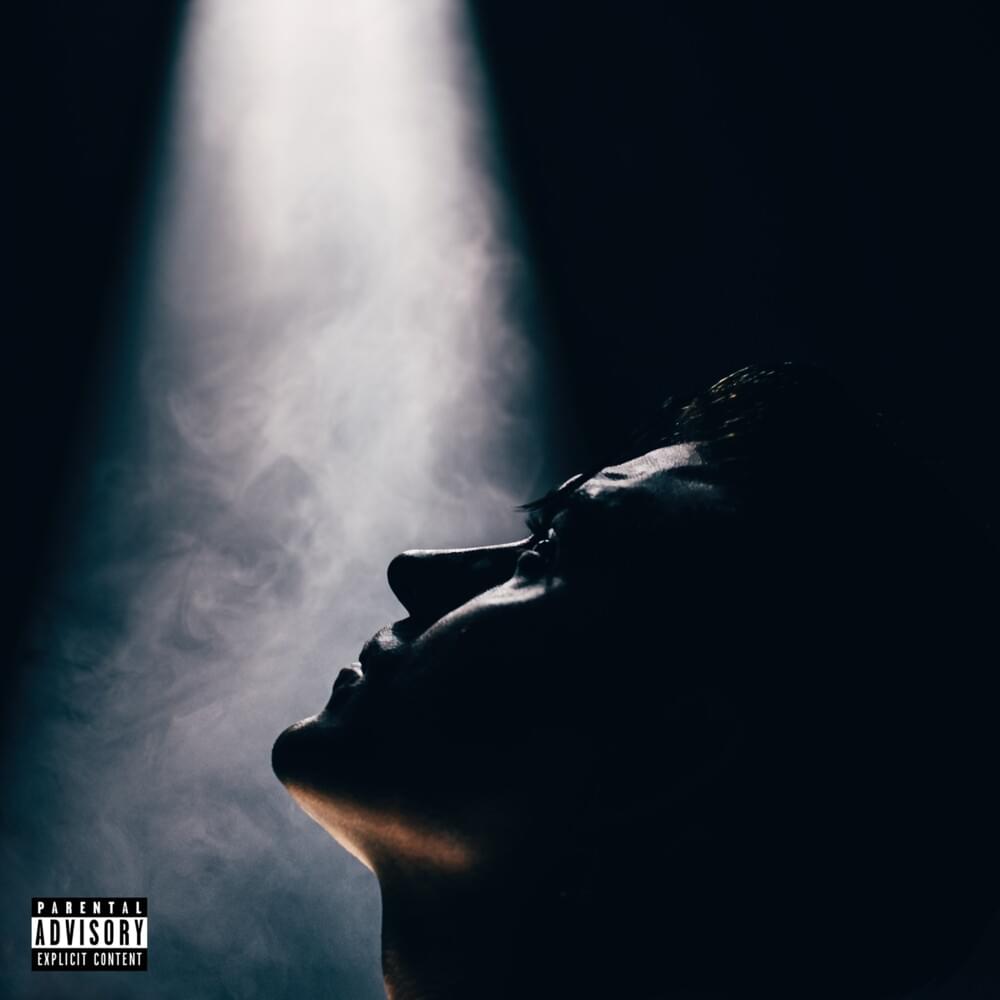 [Intro: G-Eazy]
April 27th, 2019
I hope you hear, I hope this reaches you, uh
All the money in the world, I can’t find where they selling time
One button, that rewind, I’m just taking sip of this wine, let me catch you up
It’s been some time, let’s me catch you up
Yeah, uh, uh

[Verse 1: G-Eazy]
I don’t know where to start
But something told me, write this down and just speak from the heart
It’s been fourteen years since I found you all alone in the dark
But losing you, brought us together when it could’ve tore us apart
Mom still ain’t good, she misses you, shе thinks ’bout you daily
We got a dog after you passed and shе nicknamed her Missy
She lives alone out in New Orleans, she always tells me she miss me
But such as life, this story’s real, it’s not a movie by Disney
She’ll probably tell you I wrote a song and put your story inside it, fuck
I forgot to tell you, I’m a heck a famous rapper now
Signed a record deal, I made all of my dreams come true
I toured the world, made platinums albums and I still stayed true
It’s so much to catch up on now as I think out loud
When you passed, I was fuckin’ up, still I was a problem child
But we had promises to each other, yeah, I swore and I vowed
I went to college, I graduated, I would’ve made you proud
I’m ’bout to turn thirty, James is ’bout to turn twenty-seven
He’s finding himself still, but I know he’ll find out in a second
He graduated from the same school that I went to in NOLA
He lives right up the street from moms, it’s crazy as he’s gotten older
He’s mature beyond his years, he’s the best I guy I know
I find the older I get, it’s like the less that I know
This world’s confusing, sometimes I feel all depressed, filled with gloom
The more and more I understand why you had to hide in that room, fuck
It’s been some time since I had someone I could tell this shit
Celebrity life is full of everyone expecting shit
In 2019, life is crazy, and it’s evident, wait
You won’t believe this part but Trump was the president

[Pre-Chorus: G-Eazy]
And Leo finally got his Oscar after all
And the Warriors were finally the best team in basketball
Anyways that’s all for now, I’ll keep it short and sweet
I’ll save the rest until the next time we meet (I miss you, Melissa)

[Chorus: Matthew Shultz]
I found peace
Hope this moment’s brief
Shaded memories
I can hardly speak
I found peace (In our/all dreams)
I just grit my teeth
Through teary eyes I see
Smiling back at me
I found peace

[Verse 2: G-Eazy]
Yeah, uh
Been seven months since you left
Some nights it hits me harder than others, that’s when I get depressed
I play your shit, but I had to stop reading old texts
I shed tears sometimes still, fuck it, I’ve been a mess
Knowing myself, I was too proud to ever tell this to you
But since you popped out first, I used to be a lil’ jealous of you
I used to hate sometimes, Jameel said, “That’s not healthy of you”
But I was broke and unsuccessful, what you expect me to do?
See, us two white boys rappin’, felt like they would always compare us
Except you sell out shows across the world from Oakland to Paris
And I was still at my mom’s crib, that means I live with my parents
I couldn’t sell shit out in my town, I was slightly embarrassed
Fast forward some years, I finally caught up a bit
I always wonder ’bout that time, like if you fucked with my shit
And then we finally met in Europe, playing festival shows
You watch my set sidestage, I’m tryna flex at them shows
Until I went and watched yours, you burnt that shit down
We talked shit and caught up afterwards, you fucked with my sound
We clicked, immediately, time passed in a blink
Talking shit, I can’t believe that was the first time we linked
What I was going through with Ash’, you went through with Ariana
And you would check in on me daily, help me deal with that drama
Come to think of it, we talked like every day last summer
You were like a big brother, crazy that you was younger

[Pre-Chorus: G-Eazy]
It’s, only a dream until it happens to you
But no one ever told me these things would be happening too, fuck
Anyways that’s all for now, I’ll keep it short and sweet
I’ll save the rest until the next time we meet (I miss you, Mac)

[Chorus: Matthew Shultz]
I found peace
Hope this moment’s brief
Shaded memories
I can hardly speak
I found peace (In our/all dreams)
I just grit my teeth
Through teary eyes I see
Smiling back at me
I found peace

[Outro: G-Eazy]
All the money in the world, I can’t find where they selling time
One button, that rewind, I’m just taking sip of this wine, let me catch you up
It’s been a while, let’s me catch you up
Yeah, uh, uh
(Scoop Dezel)