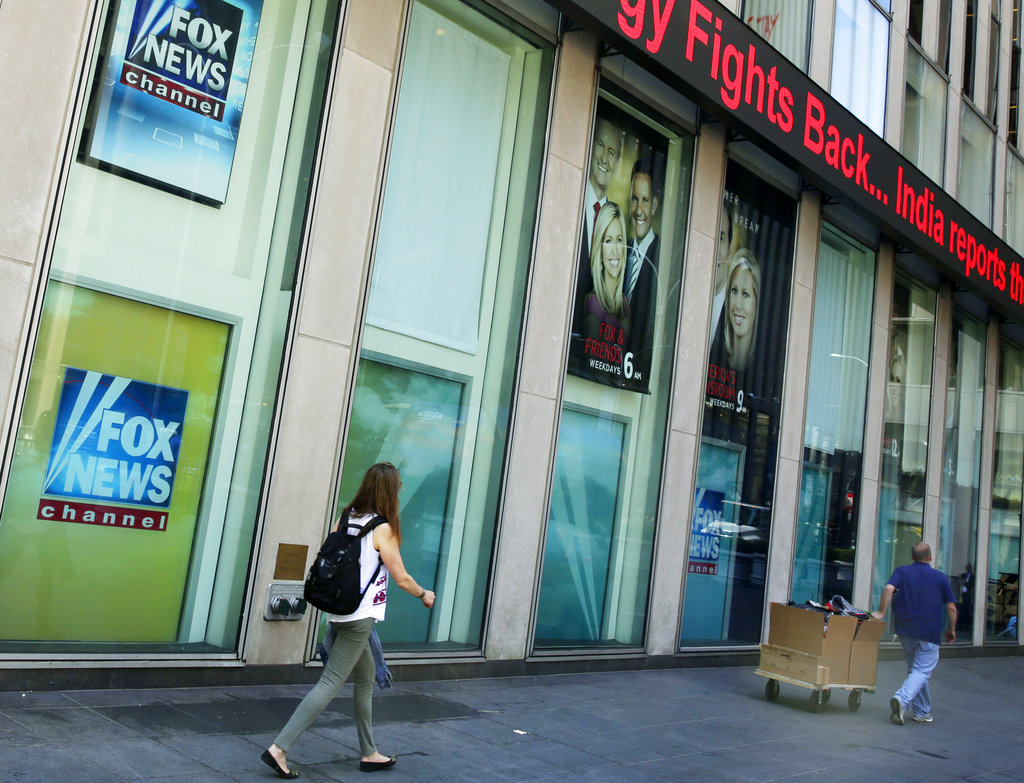 The president of Fox News and several of its anchors and on air personalities were advised to quarantine after possible exposure to COVID-19, The New York Times reported on Sunday.

The exposure came from an infected person who was on a chartered flight from Nashville to New York, the Times reported. The plane was carrying Jay Wallace, the president of Fox News Media, along with Bret Baier and Martha MacCallum, as well as Juan Williams and Dana Perino, and all of those in the flight were advised of the exposure. They had been in Nashville for the final presidential debate on Thursday.

A network spokesperson would not confirm details, and pointed to a statement to the Times that cited the need to keep private health information confidential.

The Times reported that the anchors were expected to appear on air from home.

Fox News, along with other networks, had been limiting in-studio appearances since the start of the coronavirus outbreak.

The Times reported that Fox News staff members were regularly tested in Nashville. The Commission on Presidential Debates also had its own set of requirements for testing before journalists and others attending the event could gain access to the venue.