Facebook to stop targeting ads based on race, sexual orientation, and politics

Facebook stated today that it will no longer allow marketers to utilize “sensitive” targeting options such as race, religion, sexual orientation, health causes, and political convictions.

Advertisers can buy ads that are shown to specific groups of users using Facebook’s Detailed Targeting tool. Microtargeting is another term for this. These modifications were made in response to “input from civil rights experts, lawmakers, and other stakeholders on the significance of preventing advertisers from misusing the targeting choices we make available,” according to Facebook.

“It is important to note that the interest targeting options we are removing are not based on people’s physical characteristics or personal attributes, but instead on things like people’s interactions with content on our platform,” Facebook wrote. “However, we’ve heard concerns from experts that targeting options like these could be used in ways that lead to negative experiences for people in underrepresented groups.”

The “new prohibition will apply to all of Meta’s apps, including Facebook, Instagram, Messenger, and Facebook’s Audience Network,” according to Axios.

Facebook said it will also give users more control over what ads they see. “Today, people can opt to see fewer ads related to politics, parenting, alcohol, and pets,” the blog post said. “Early next year, we will be giving people control of more types of ad content, including gambling and weight loss, among others.”

According to Facebook’s blog post, personalized advertising helps users “discover products and services from small businesses that may not have the ability to market them on broadcast television or other forms of media,” as well as “non-profits, social causes, and organizations to reach the people most likely to support and benefit from them.”

Separately, Facebook announced last week that it would shut down its facial recognition system, which is used to automatically tag people in photographs, as well as destroy the facial recognition templates of over 1 billion people. However, according to a Recode story, the promise not to utilize facial recognition on Facebook does not apply to other Meta businesses, and “Meta is actively researching methods to incorporate biometrics into its expanding metaverse company.”

In a new interview, Facebook whistleblower Frances Haugen warned that Zuckerberg’s metaverse plan will invade workers’ privacy. “Facebook should have a transparency plan for the metaverse before they start building all this stuff because they’ve demonstrated with regard to Facebook that they can hide behind a wall, they keep making unforced errors, they keep making things that prioritize their own profits over our safety,” Haugen said. 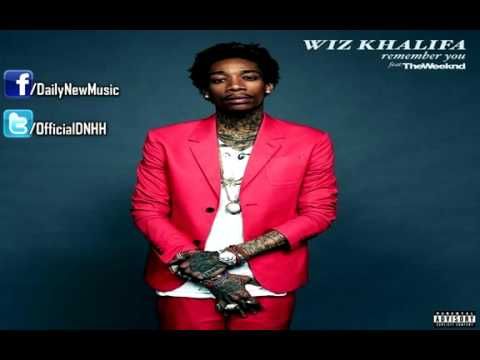 [Verse 1: The Weeknd]
She’s about to earn some bragging rights
I’m ’bout to give it up like I’ve been holding back all night
Girl, take pride in what you want to do
Even if that means a new man every night inside of you
Baby, I don’t mind
You can tell by how I roll
Cause my clique hot and my cup cold
My talk slurred cause I’m so throwed
And I’m wiping sweat from my last show
And he’s TG and I’m XO
I’m only here for one night
Then I’ma be a memory
Say it in my ear, so I can hear what you say to me
I got cups full of that Rosé
Smoke anything that’s passed to me
Don’t worry ’bout my voice
I won’t need it for what I’m about to do to you

[Verse 2: Wiz Khalifa]
Old rapping ass
Light years past the class
Hit it, don’t have to pass
Nigga, we the new Aftermath
Niggas after fame, I just had to laugh
Niggas after fame, I’m after cash
You’s a fan, I’m a player
I’m the man, you’s a hater
And I only smoke papers
That’s how you tell I’m Taylor’d
Nigga listen
Break it down, rolling weed on the island of my kitchen
And not a thing goes down without permission
Look, everything I got on I was made for
Everything that I got I done came for
All the shit that you see I done slaved for
All the cars and the crib, yeah that’s paid for
Need I say more
Spend so much money on clothes
Said fuck a store, making my own
I hope that you’re rolling one up while you’re singing along
And know I was rolling one while I was making this song
Pour out some shots
You’re taking too long
Young and I’m rich
And plus all of my friends on that Bombay and lemonade

[Verse 3: Wiz Khalifa]
I’m on some gin, you on some gin
I’m moving slow, I’m driving fast
I hit the weed, you take the wheel
We lose control
Drop the top in that 69
And that motor roar in that old Chevelle
Can’t say a thing, how you supposed to feel
Stacking all of this paper, dawg
I like to call this shit old news
And these haters jocking our old moves
Popping champagne cause we made it
Back of the Phantom, we faded
All of this shit that I did I probably won’t remember tomorrow

The Weeknd & Kendrick Lamar – Pray For Me lyrics 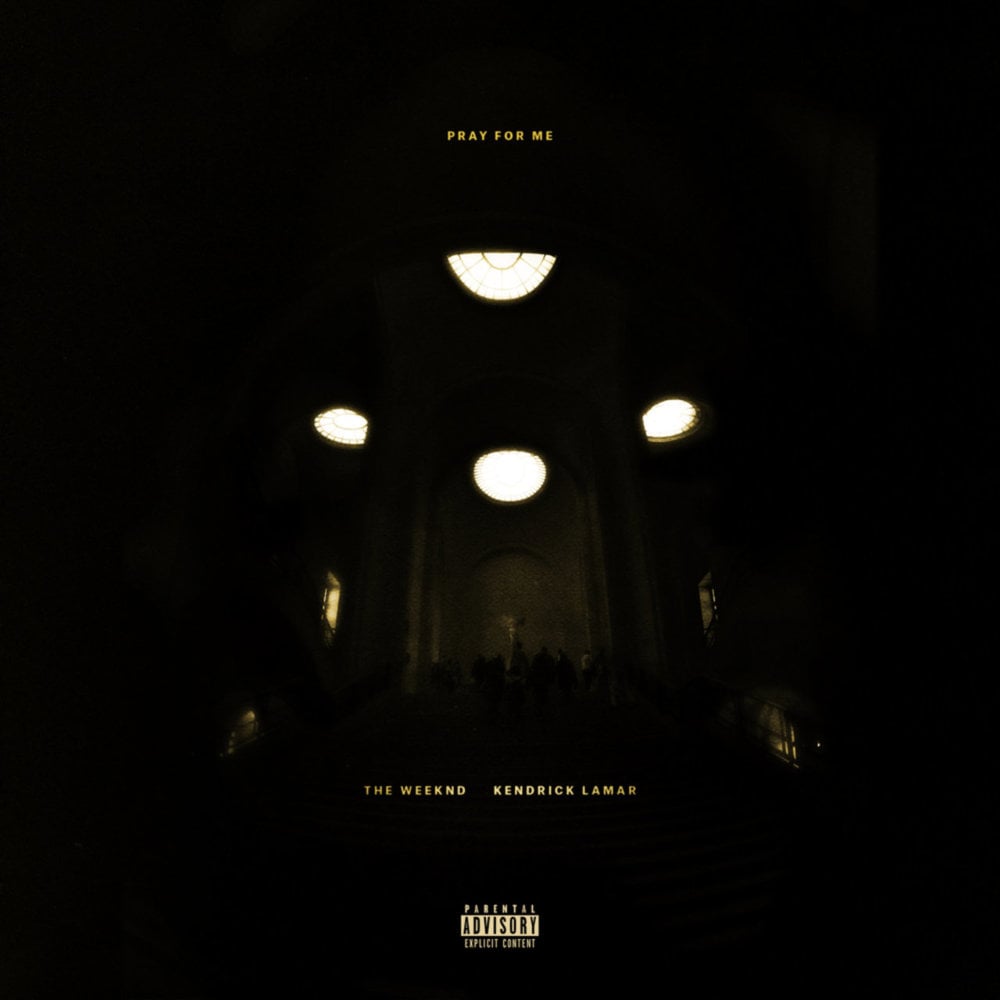 “The Weeknd & Kendrick Lamar – Pray For Me lyrics”

[Verse 2: Kendrick Lamar]
I fight the world, I fight you, I fight myself
I fight God, just tell me how many burdens left
I fight pain and hurricanes, today I wept
I’m tryna fight back tears, flood on my doorsteps
Life a livin’ hell, puddles of blood in the streets
Shooters on top of the building, government aid ain’t relief
Earthquake, the body dropped, the ground breaks
The poor run with smoke lungs and Scarface
Who need a hero? (Hero)
You need a hero, look in the mirror, there go your hero
Who on the front lines at ground zero? (Hero)
My heart don’t skip a beat, even when hard times bumps the needle
Mass destruction and mass corruption, the souls of sufferin’ men
Clutchin’ on deaf ears again, rapture is comin’
It’s all prophecy and if I gotta be
Sacrificed for the greater good then that’s what it gotta be

The Weeknd – In the Night lyrics 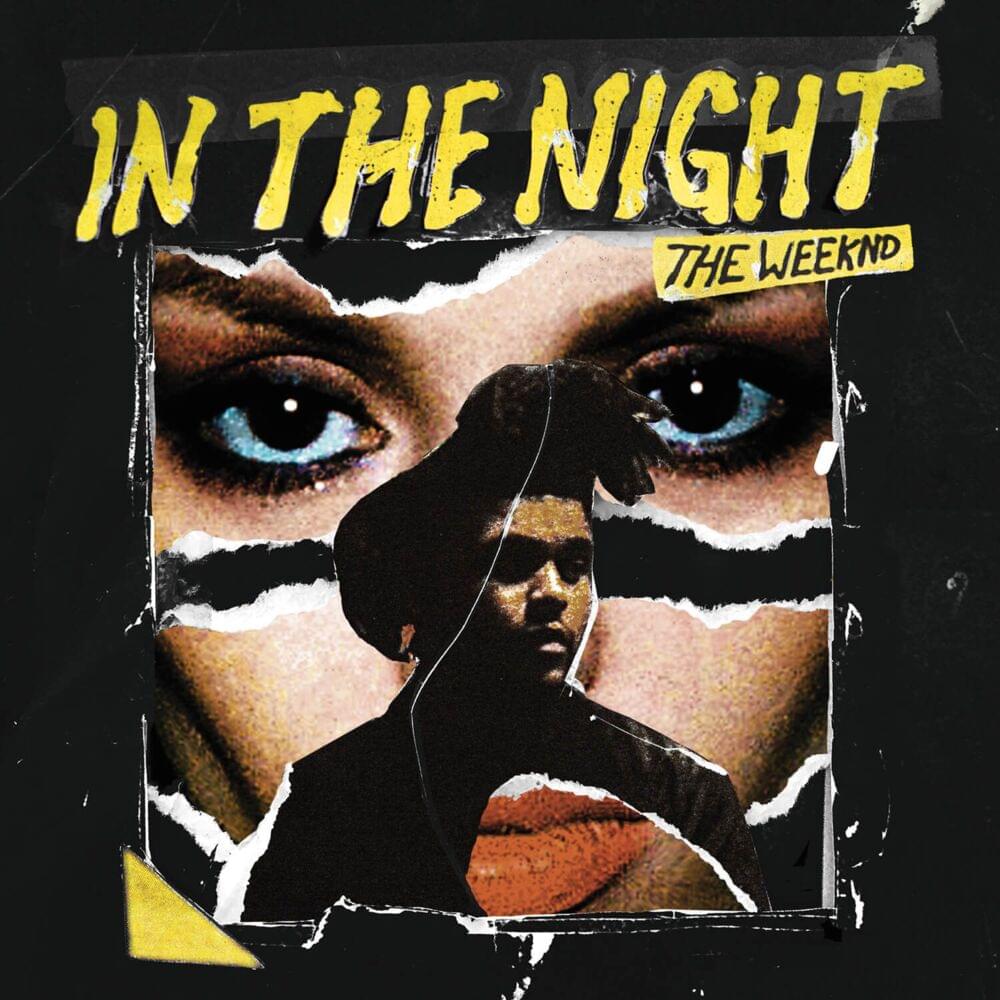 “The Weeknd – In the Night lyrics”