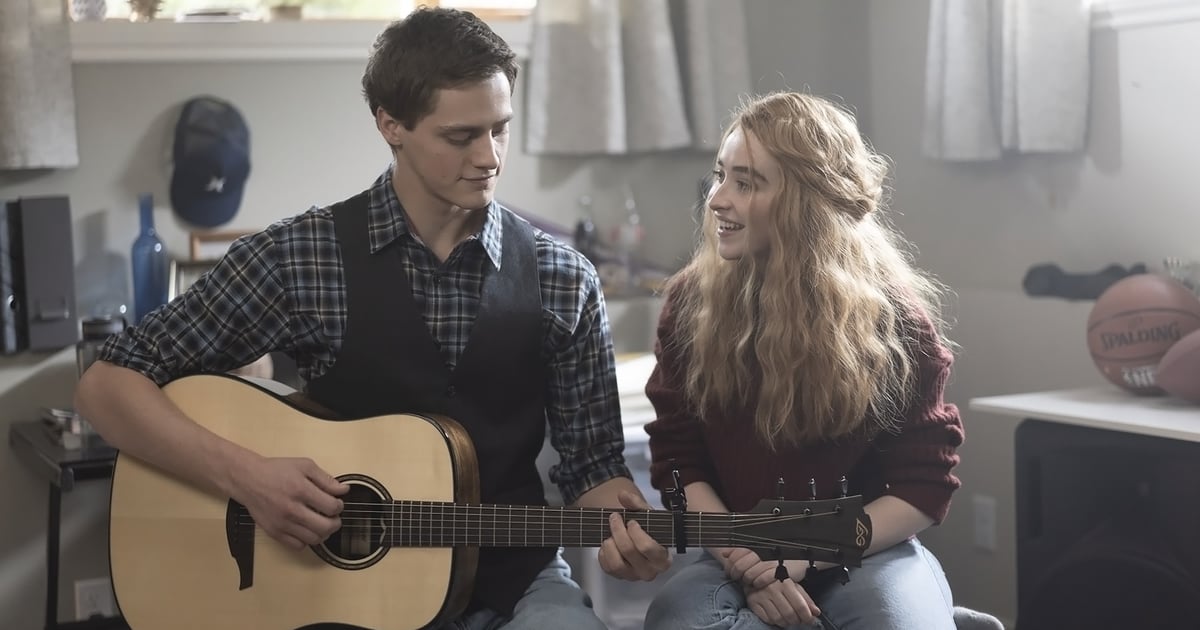 If you’re in need of a heartwarming and inspiring film to add to your watch list, Disney+ is delivering with their latest emotional drama, Clouds.

Based on the incredible true story of Zach Sobiech, the film follows the story of 17-year-old Zach (Fin Argus) who, while in the middle of his senior year, discovers that his cancer has spread, leaving him with just months to live.

When faced with how to spend the rest of his days and say goodbye to the ones he loves, he turns to music, writing his dream album with best friend Sammy (Sabrina Carpenter).

In POPSUGAR’s exclusive second trailer of the film, we see Zach and Sammy’s latest song “Clouds” suddenly go viral on YouTube, turning their dreams into reality as Zach copes with his disease and learns to live for today.

Watch the emotional trailer above, and check out Clouds when it premieres Friday, Oct. 16 on Disney+.